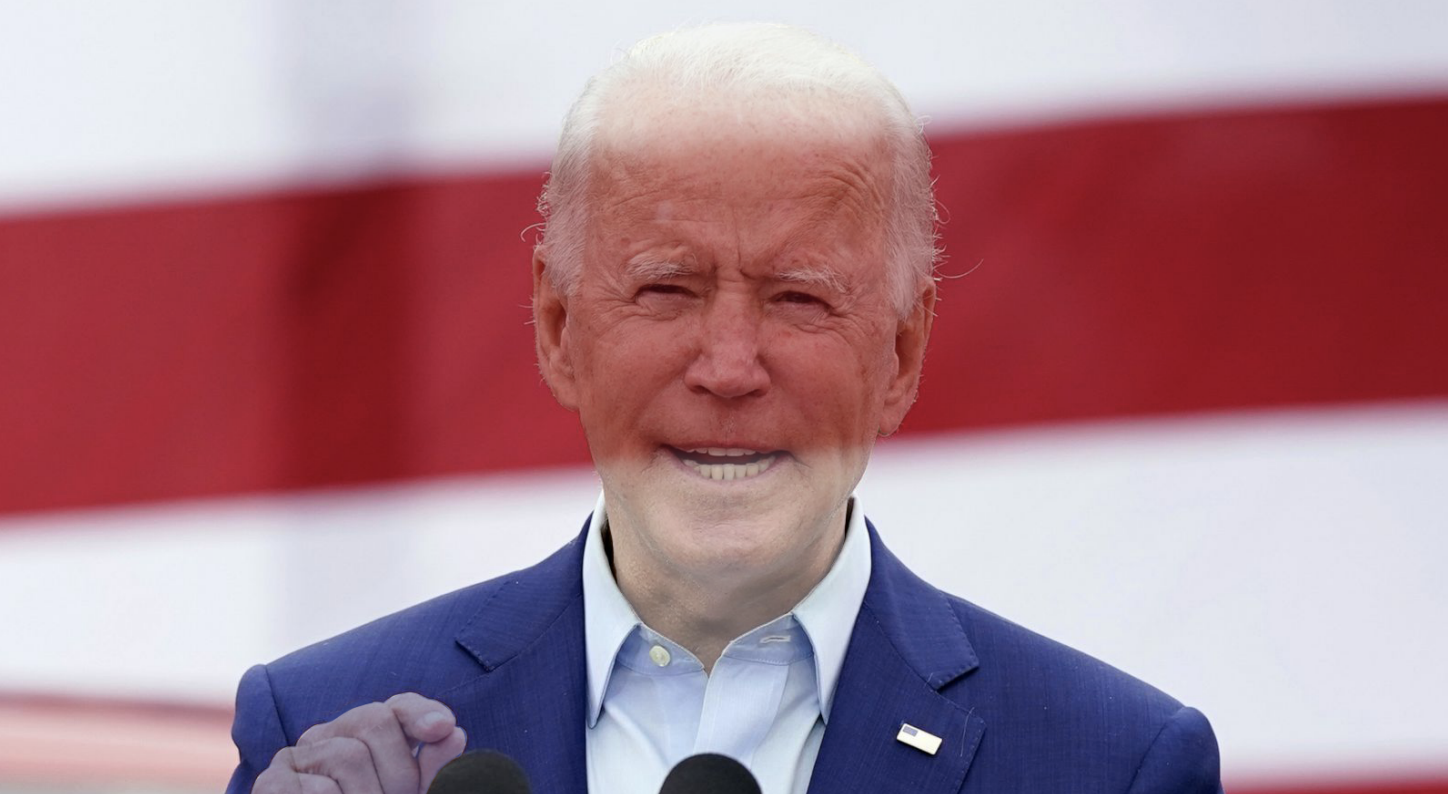 The president was seen tumbling down the Air Force One staircase moments after promising to be “straightforward.”

In a Rose Garden speech on government ethics, President Joe Biden promised the American people that he would be “the most transparent president in history. Period.”

The President made a point that his administration will be an “open book” as his audience was treated to a view of his skull, crowned with blood vessels.

“For too long, our government has been opaque. Well I vow today to not be a shadowy President,” said the septuagenarian, not casting a shadow himself.

Vice President Kamala Harris could be seen through the Commander-In-Chief nodding in agreement, seemingly ready to step into his place to finish the press conference.

“Look at this cabinet we’ve assembled. We are a mirror of America,” Biden declared, not mentioning that he has been known to not show up in mirrors.

Reporters were apparently dazzled at the eloquence of the disembodied suit and tie standing before them speaking.

President Biden was later seen scaring White House staffers who mistook him for a ghost. 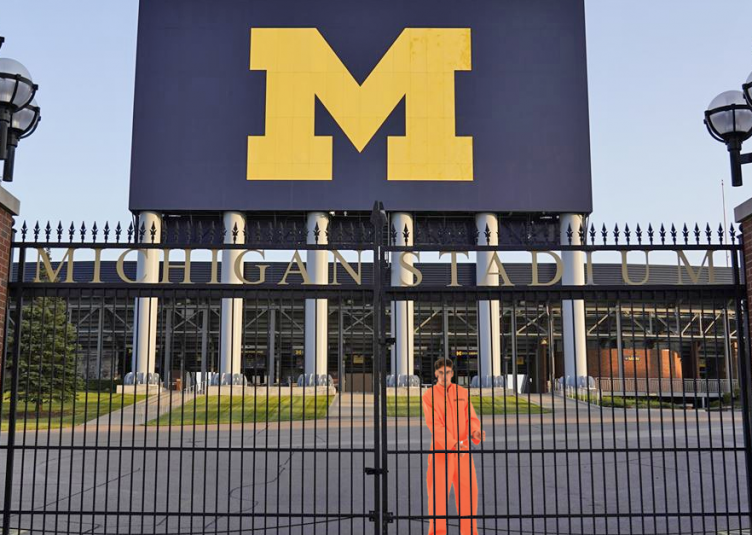 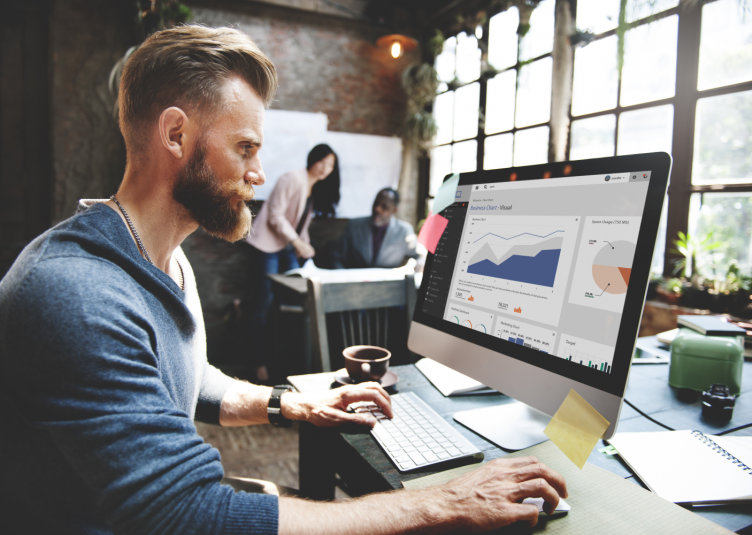 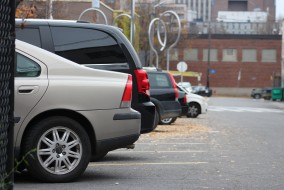 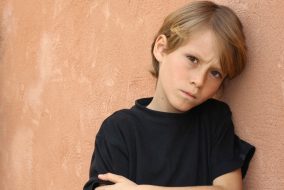