Everton’s lack of traffic was reportedly “not not because of the three roundabouts."

Local residents have recently reported that the small town of Everton, Michigan has “three roundabouts despite zero vehicular traffic.”

With a population of 4,784,Everton is most known for its contributions to dairy production and the agricultural industry. The town is now receiving buzz for the layout of its elaborate road system, even though it is entirely unnecessary.

“Here in Everton, we love our roundabouts. It’s vital that we keep traffic moving smoothly,” said Mayor Steve Clemmens,“ Our town wouldn’t be able to function if our three cars, five pickup trucks, and two tractors were not able to navigate Main Street efficiently.”

The complicated traffic patterns of Everton have not been without criticism, however. “I have to drive through that stupid circle every fucking day. I’m the only one ever there at rush hour, so why can’t it just be a regular intersection? Who benefits from this?” said August Lyman, a lifelong citizen of Everton.

At press time, Mayor Clemmens was seen applying for a state grant to fund a public transportation system in Everton that would service nearly four residents. 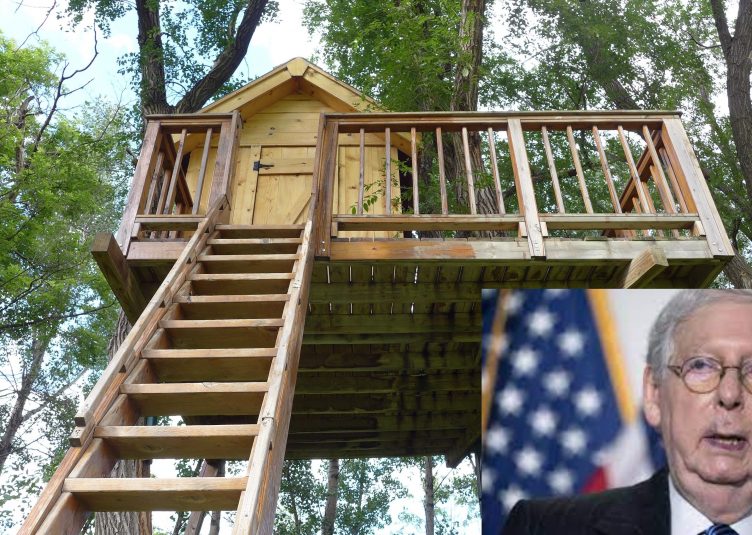 GOP Rebrands As Party Of Those Who Grew Up With... 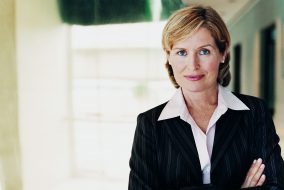 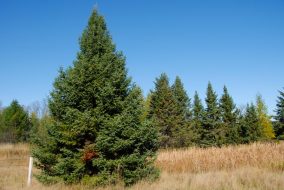