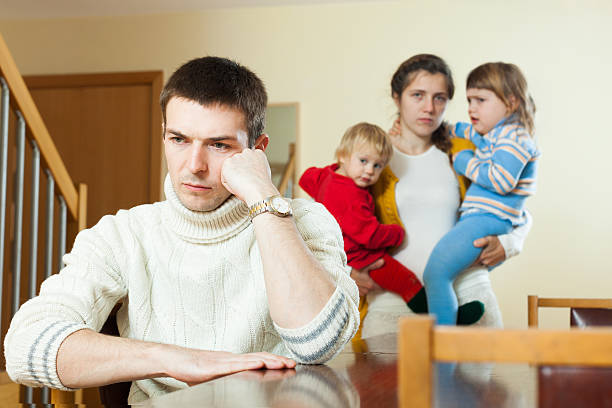 The Gutiérrez family allegedly said Grace before meals in the past but only needed to do so once or twice before Grace came down the stairs.

Reports confirmed that the relatives in the Gutiérrez household, having said “Grace” before their meal, have yet to hear her reply.

Sources revealed this to be the seventh time they had said “Grace”, only to be met with a solemn silence, “adding fuel to the fire,” according to Maria.

“It’s such a disgrace,” claimed her father, Flavio Gutiérrez as he stubbornly re-warmed her meal in the microwave.

According to sources, Grace’s famished family members grew more and more desperate, and started to resort to more desperate measures. Reports revealed that instead of merely saying “Grace”, they shouted, screamed, and screeched “GRACE” to the high Heavens above. Unfortunately for the family, there was still no sign of Grace.

“This is the Last Supper…that I will make for her,” cried a forlorn Flavio.

At press time, the Guiterréz family decided to no longer say “Grace”, but instead thanked God for their, now lukewarm, meal. 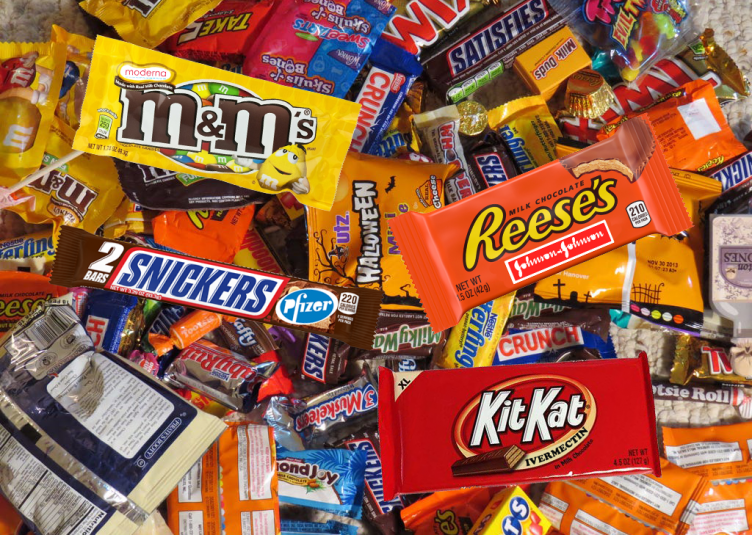 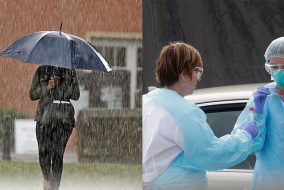 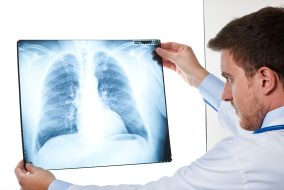