Sources speculate the disaster could have been avoided if the victims had all selected invincibility.

This Black Friday, Coconut Mall bore witness to a variety of vehicular manslaughter in an accident that has since been dubbed as a “kartastrophe.”

Reports claimed that hundreds of Coconut Mall citizens were run over in an illegal street race on Friday, with the perpetrators still on the run.

“This is such a tragedy,” said the mall’s manager, Eva Spinka. “Days like this remind us that those behind the kart truly do not take heart.”

Sources claim that even in the shortcuts, many lives were cut short. Local shopper Leona Shields
regrettably lost her son in the fatal automobile-related incident.

“My son was mauled at the mall all because of those disgraced, ravening racers,” Shields cried, “I want whoever’s behind this inhumane atrocity out of their cars and placed behind bars! Pronto!”

Although only a couple of eye-witnesses were able to produce any accounts of the crime, several recall hearing a loud “Wiiiiiiiiii” exclaimed from a few drivers behind the wheel.

At press time, a warrant was issued for the arrest of Mario and several other members of his gang. 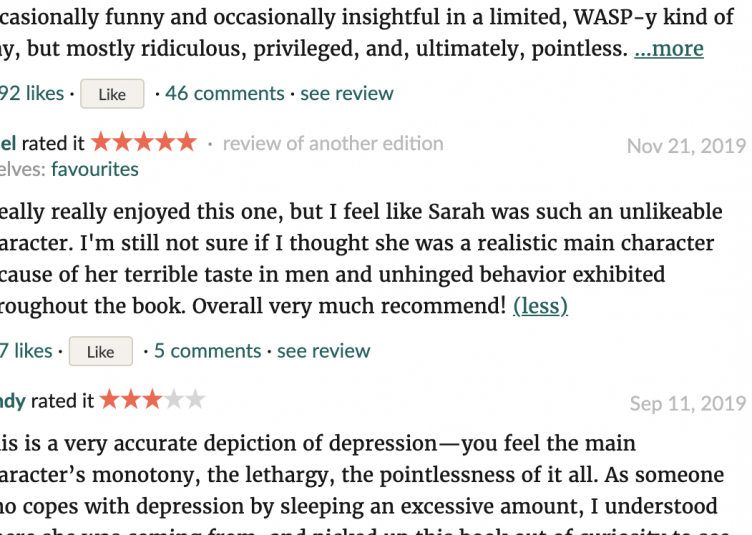 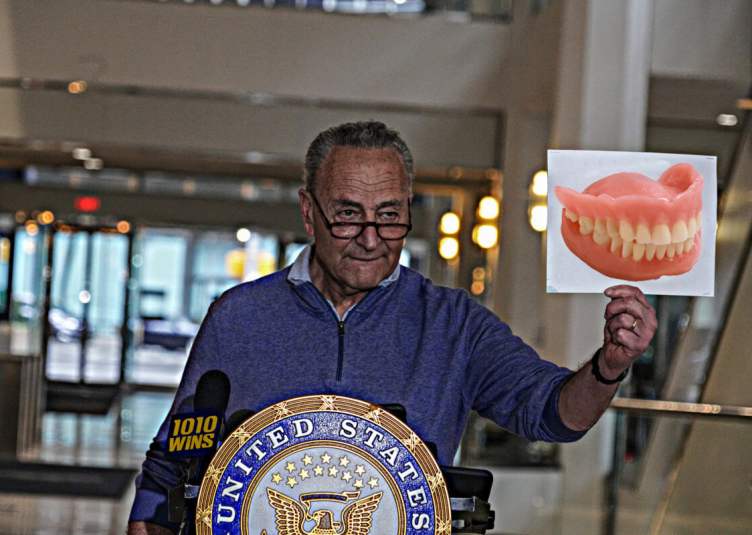 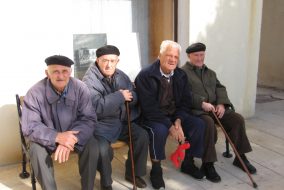 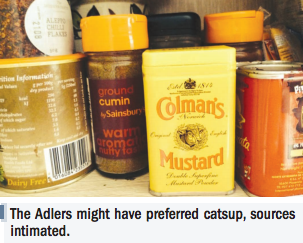 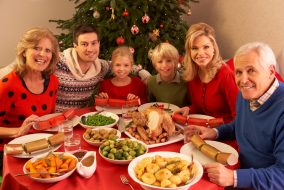