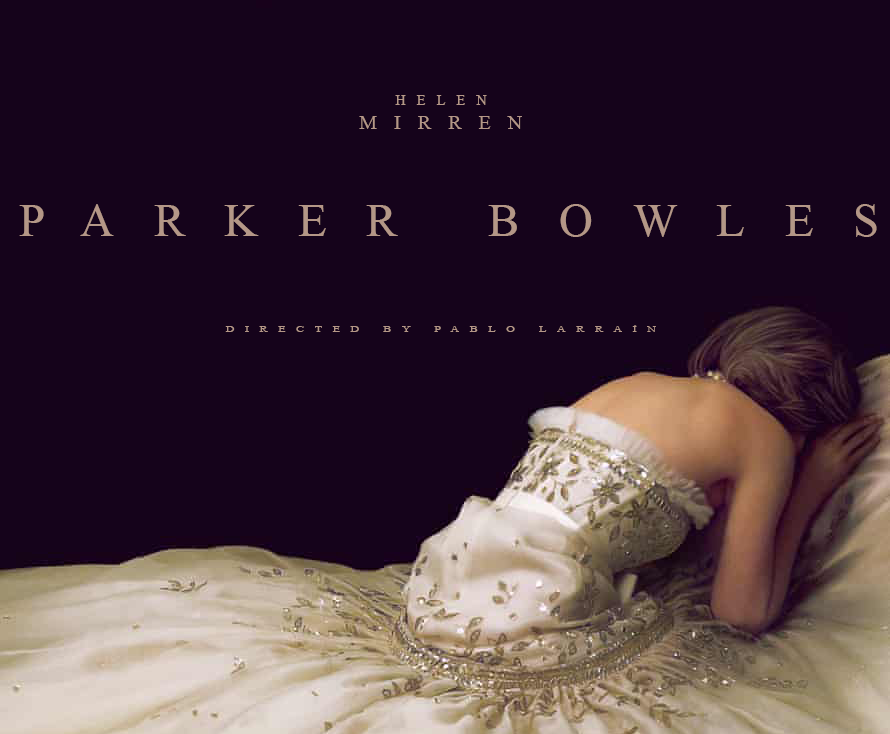 The royal was last seen drawing up a storyboard for her potential movie pitch, making sure to include its appeal to both American and British audiences.

This week, Duchess of Cornwall and wife to Prince Charles, Camilla Parker Bowles, has been reported as “hoping Biden farting in front of [her] might be relevant to get [her] a biopic.”

The future queen was heard incessantly complaining about the President’s flatulence, while implying that the event was significant enough “for a Hollywood picture.”

“My goodness, it was like something out of a movie!” claimed the royal. “I wonder if Pablo Larraín would want to do something with this? Surely, the sitting United States president farting in public deserves a stirring docuseries at the very least.”

While “traumatized and simply taken aback” by the incident, Parker Bowles reportedly feels this “may finally be time to tell [her] story and really show the people who Camilla Parker Bowles really is.”

Parker Bowles was overheard asking her husband if he could get Helen Mirren to portray her in the upcoming hypothetical biopic.

At press time, the Duchess was considering whether she could settle for a genre-bending, filmed musical performance to be aired on streaming services worldwide instead of an Oscar-worthy character study about the American president’s gastric blunder. 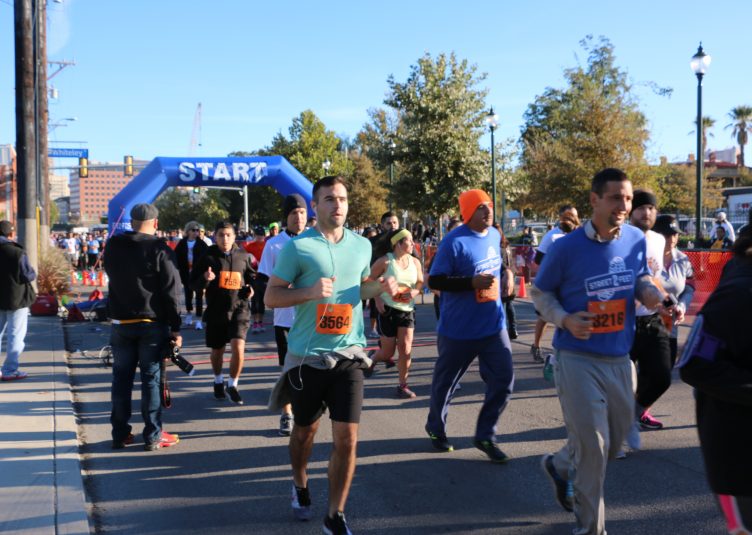 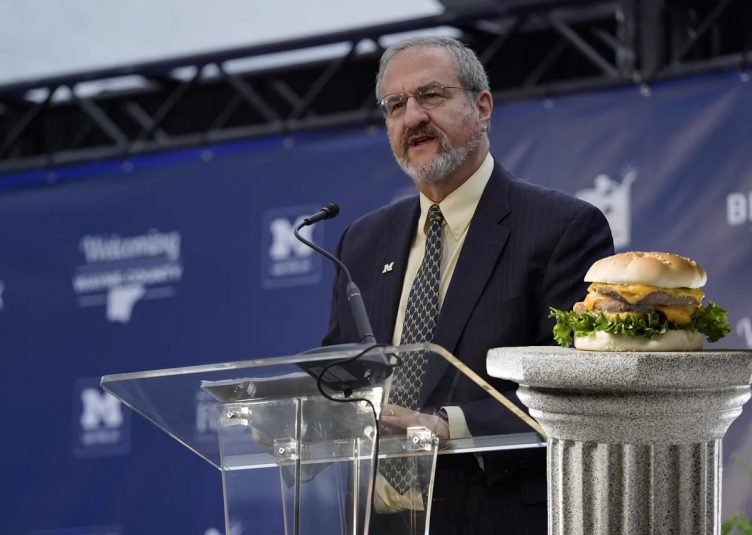 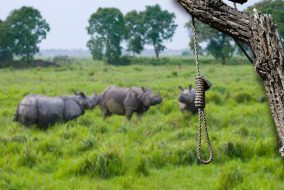 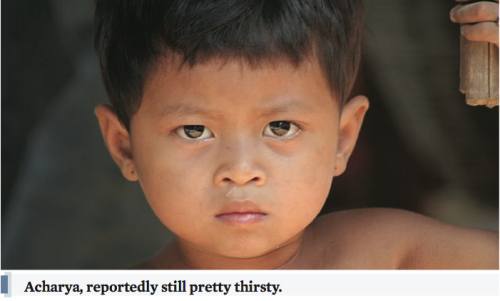