Schumer was seen stepping up to filibuster after the Senate failed to find his bottom set of teeth.

Senator Chuck Schumer sent waves through the United States legislature this past Monday upon his unexpected introduction of a resolution to ask everyone to help him find his misplaced dentures for a few minutes.

The resolution begins, “WHEREAS I seem to have misplaced my dentures, and WHEREAS they can be tricky little bastards to track down, and WHEREAS I need them to eat my peanut butter sandwich at lunchtime.”

“Be it resolved that the Senate (1) will take a five minute recess effective immediately, (2) will use the aforementioned recess to search the legislative chamber for Sen. Schumer’s dentures, and (3) will immediately alert Sen. Schumer or an aide upon discovery of the dentures with a loud yelp, or exclaim something along the lines of ‘over here, boss!’”

Upon hearing word that several senators planned to continue work in their offices without aiding in the search, the Rules and Administration Committee rang the Senate summons bell and moved to amend the bill to include, “(4) No sitting senator shall be absolved of denture search duty.” Aides were reportedly discussing future amendments to extend denture search duty to all American citizens or allow for Schumer to call such a recess any time at the press of a button.

The resolution passed narrowly along party lines and the recess continued as planned, with Junior Senator Bill Hagerty (R-Tennessee) eventually locating the dentures under the Senate podium. Senator Hagerty has since been hailed for his bipartisan efforts in supporting Schumer’s resolution. 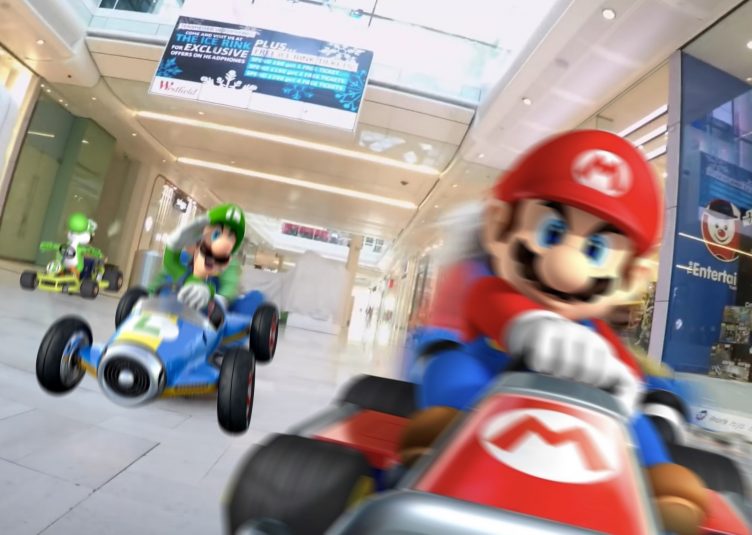 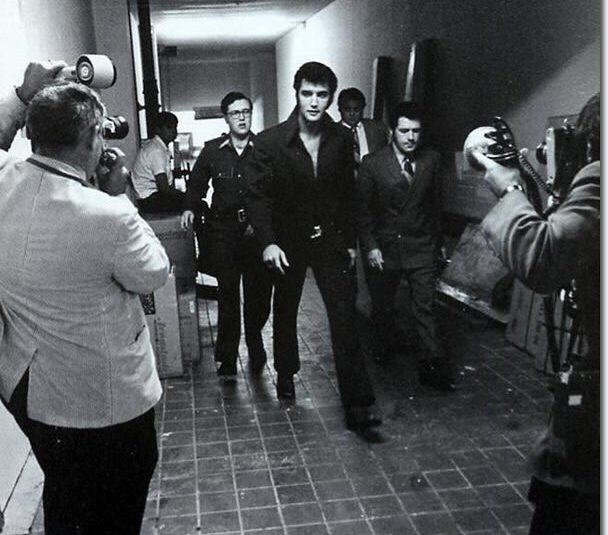 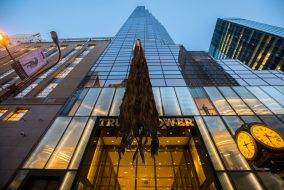 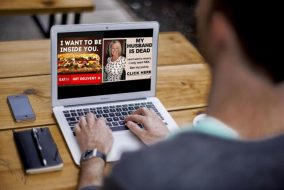 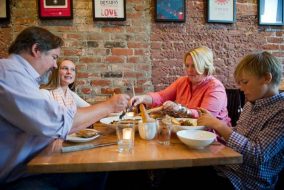