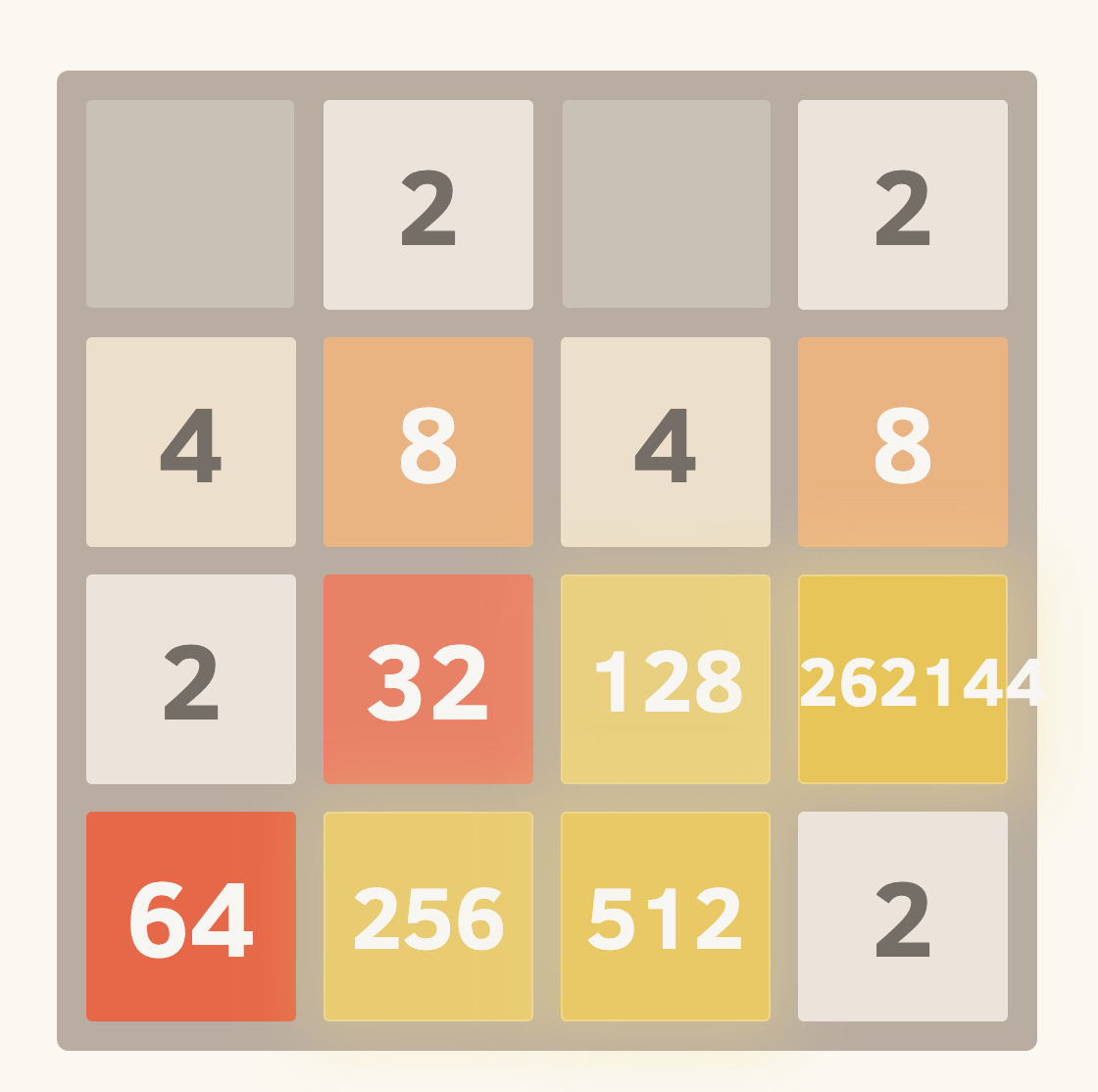 “I had a six-page history paper to write, but honestly, I think this is a more exciting use of my time,” reported Hartmann. “The number of people who have written papers for this history class over the years? Probably thousands. But the number who’ve hit 262144 in 2048? Definitely significantly lower. Actually, let me calculate that really quick.”

Other people in the Hatcher study carrels, where Hartmann reportedly broke the record, reported that they heard significant “grunting and heavy breathing” coming from Hartmann’s carrel.

“It was kind of annoying trying to study for my Orgo test with all that ruckus over there,” commented Connor Esposito, who heard Hartmann’s first legal meth binge from two carrels over. “But knowing she hit 2048 times 2^4? That’s kinda legendary to me.”

Hartmann was reportedly disheartened when the pill she’d gotten from “the sketchiest guy on her Bursley floor” wore off and she still had six pages to write. 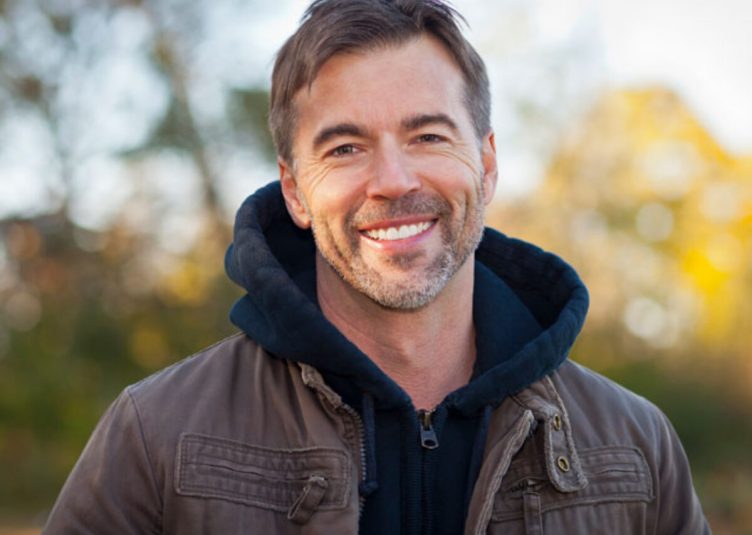 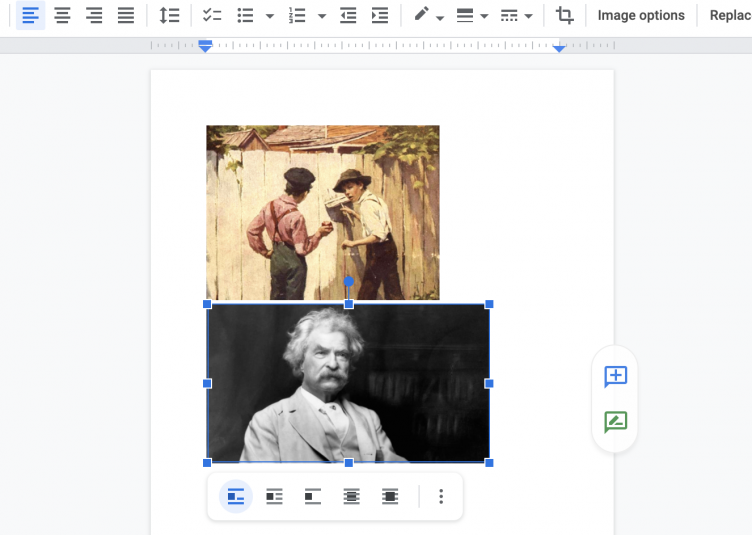 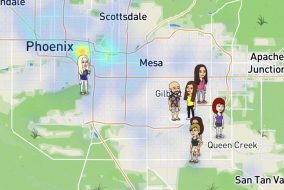