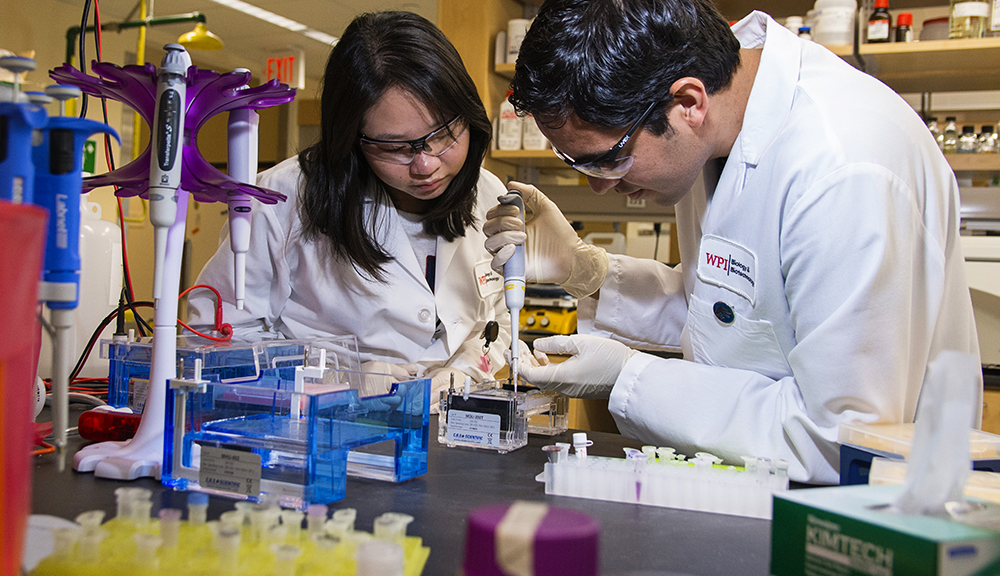 At press time, BCN students were seen putting theories of how to aggravate the amygdala into practice.

Area woman Anne Jackson reported this week that Biology, Cognition, and Neuroscience majors “must be studying how to get on [her] nerves.”

According to the LSA website, Biology, Cognition, and Neuroscience, or BCN, is an adaptive and interdisciplinary major within the Psychology Department. Despite eliciting a strong response in Jackson, the major has been overall well-received.

Jackson went on to mention specific people within the BCN major with whom she was aggravated. “My friend Rachel is a BCN major, and she’s so fucking annoying,” said Jackson. “She’s always talking about how she’s always so busy and has no free time. Just pick one major, Rachel!”

“Whenever anyone asks Rachel what her major is she spends like 15 minutes explaining it,” continued Jackson. “And she never even got to the point. She was just telling us what biology was.” 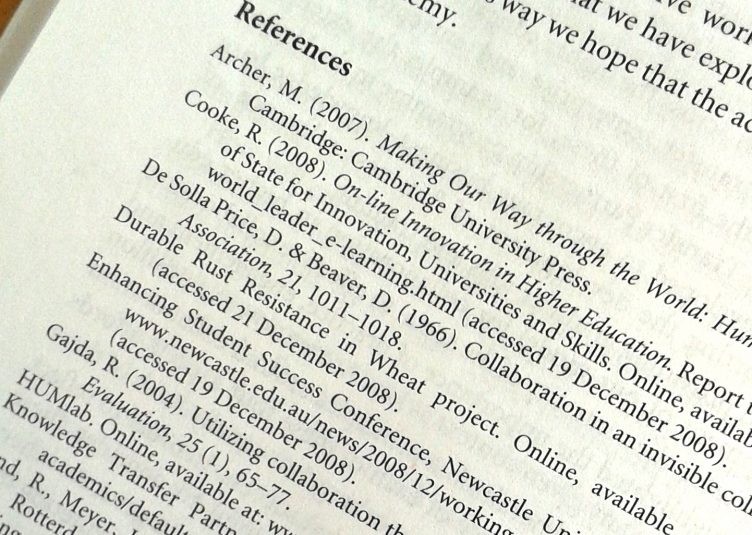 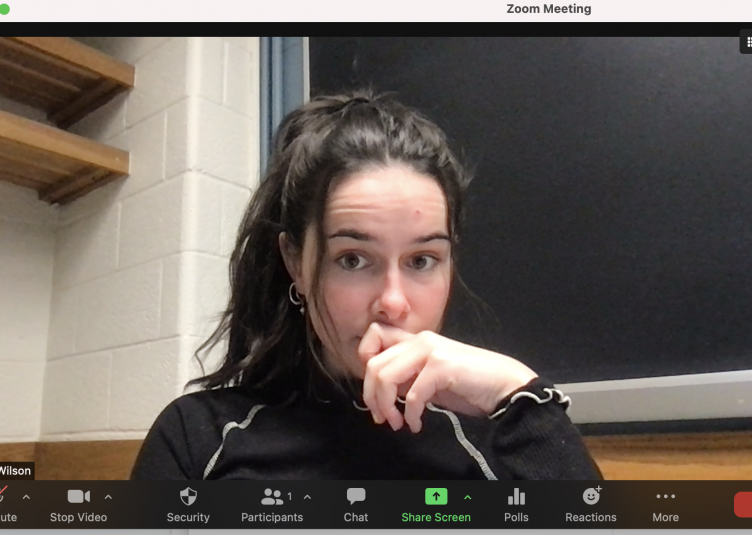 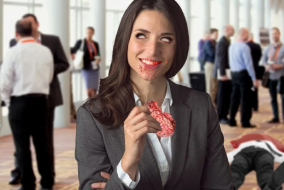