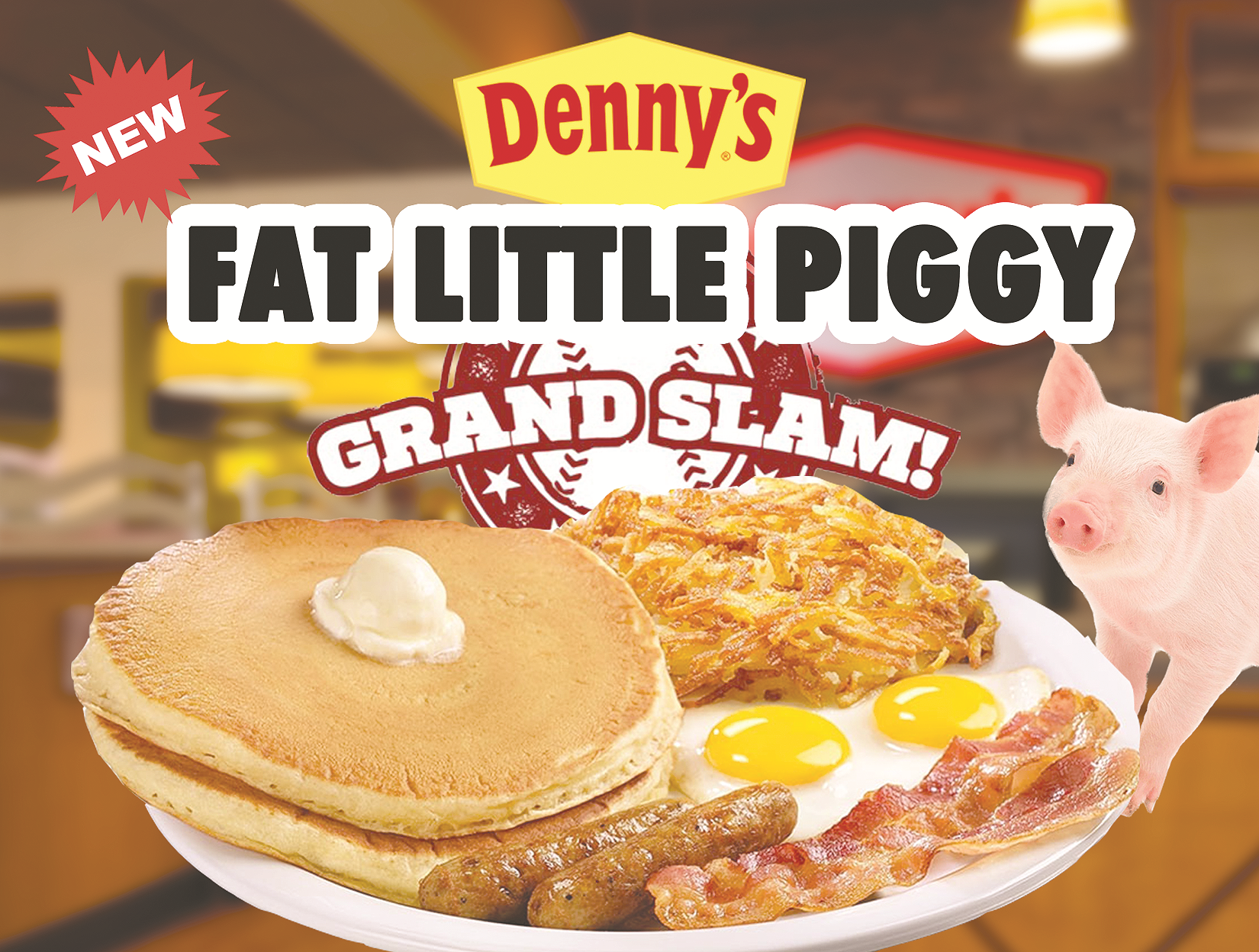 Servers at Denny’s reportedly refuse to use shortcuts or the acronym FLPGSB, and insist on saying “Fat Little Piggy Grand Slam Breakfast” every time it is said.

Rolling out their new winter specials, Denny’s has introduced a new addition to their breakfast menu called the “Fat Little Piggy Grand Slam.”

The new breakfast option reportedly features “as much food as a chunky little piggy could want,” including an “ironically huge” portion of bacon.

Customers at the chain have had mixed responses to the new version of the classic “Grand Slam” breakfast served at the chain, which includes pancakes, eggs, bacon, and sausage.

“It just has like one more piece of bacon than the regular Grand Slam,” said Lenny Simmons, a disgruntled Denny’s regular. “I already feel like enough of a porker when I’m ordering something called a ‘grand slam,’ I don’t need the direct comparison.”

“Is it true? No. Is it kind? No. Is it necessary? No. That said, I’ll put up with any degree of bullying for some killer flapjacks,” said Emily Parker of the new meal.

At press time, Denny’s was reportedly changing their tagline from “America’s diner is always open” to “Come eat your slop, little piggy.” 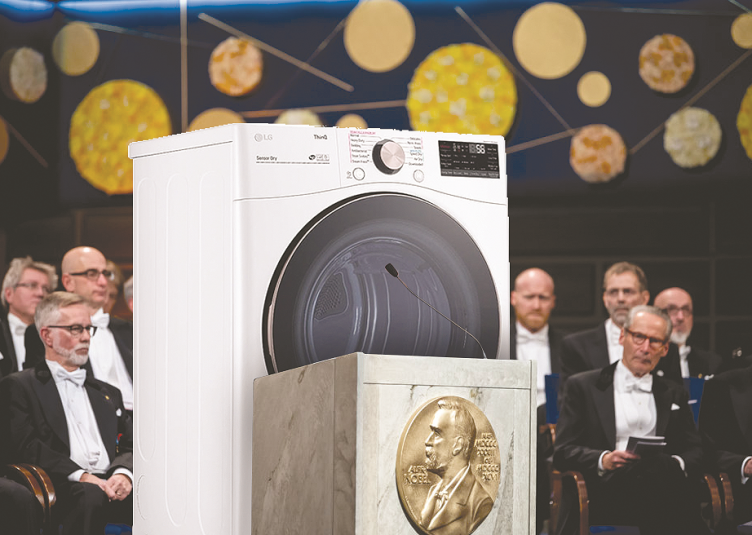 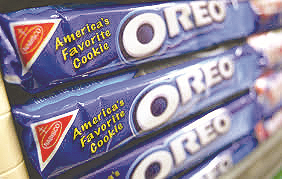 Report: Anyone Can Just Claim To Be Sponsored By... 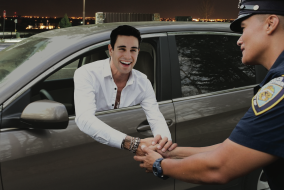