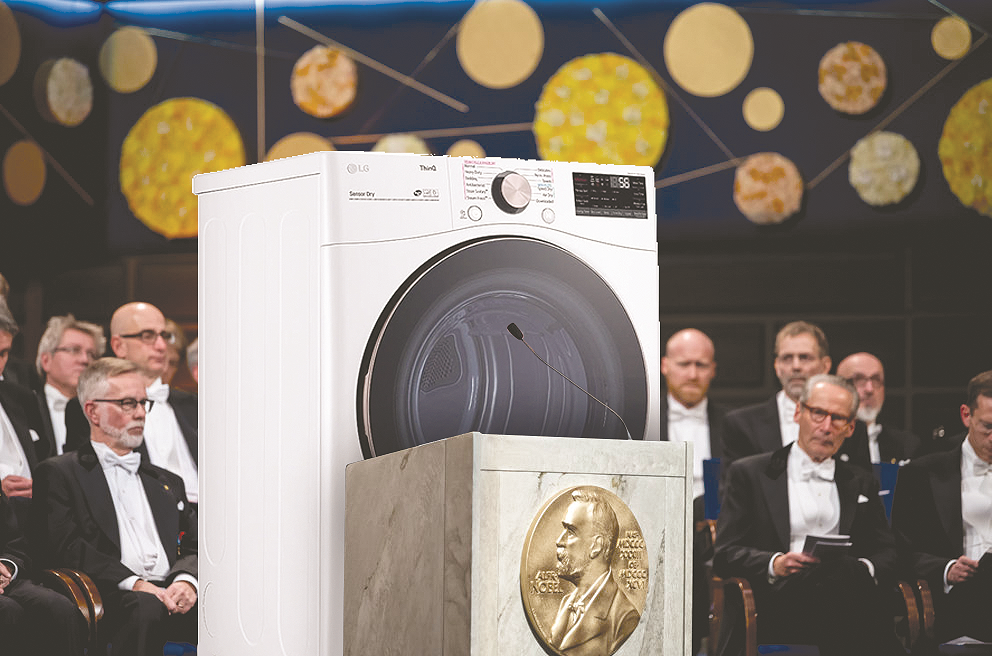 The dryer was reportedly invited to the White House to receive an award for its achievements.

Area man Nick Hahn has claimed that as of Tuesday, his dryer had been awarded the Nobel Prize in Physics after twisting his duvet cover into a shape that was proven to be mathematically impossible.

“I was pretty pissed at first when my shitty dryer tangled up my duvet cover so badly, that I physically couldn’t untangle it,” reported Hahn. “But this kinda makes up for it, I guess.”

The Nobel Prize commission has reportedly confiscated the dryer for further inspection of its capabilities in the physics field.

“We’re fascinated by the mathematical possibilities of this object, and hope it can be tweaked even further,” reported a representative from the Nobel Prize committee. “We think this could be a new dawn in the field of physics, creating objects and dimensions that we previously didn’t know were possible.”

“Honestly, I’m just glad they took that piece of junk off my hands for free. They can go crazy with it over there, as long as it’s not in my basement anymore,” conceded Hahn, who had reportedly resorted to air-drying all of his sheets anyways. 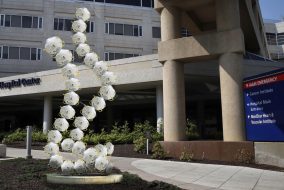 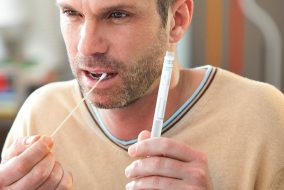 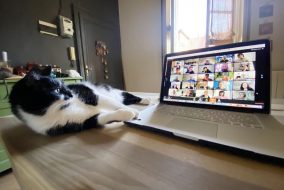