Italians everywhere were glad they could give something great back to the world.

In one of the largest scandals in recent Italian history, Italy finally admitted last week that the calzone was in fact an Italian invention.

“You just couldn’t believe it wasn’t some crazy, ‘everything’s-bigger-in-America kinda’ thing,” said food critic Jean-Pierre Dupont, “I mean c’mon, it’s just a fucking pizza folded in on itself. Who else would do this?”

The announcement came last week during a peace summit between the US and Italian governments.
Italian Prime Minister, Ferrari Mario Luigi, confirmed that the calzone was “created entirely by the hard-working Italians of the 18th century,” and added that “it’s more than just a folded over pizza—it’s baked too. Oh, and it’s pronounced calzoné, not calzone.”

Brooklyn native, Carmine Leguizio, said he was “prouder than ever” of his Italian heritage.

“I always knew that whole calzone business had to be us,” reported Leguizo, “I look at the Pizza Hut ads for their calzone and I’m staring at ‘em like, ‘ay! Oh! Seems a bit like the-uhh cultural appropriation ta me.’” 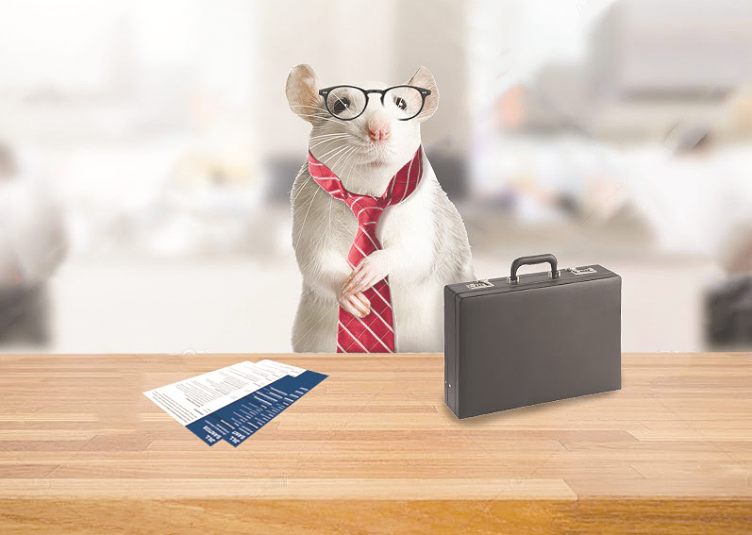 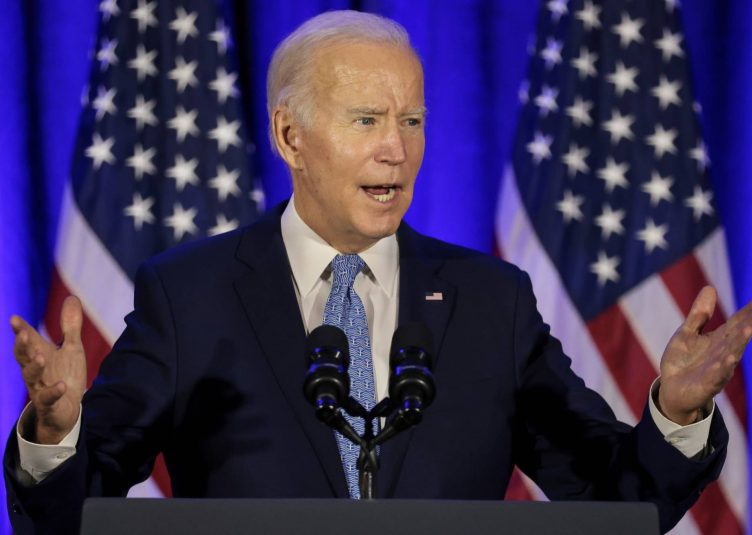