The factory threatens to make Bourbon Street a wasteland on Fat Tuesday.

The Carnival Bead Factory in Lake Charles, Louisiana has reportedly been “scrambling” to replace their stock after much of it was thrown at a flasher walking past the factory.

Workers at the factory fell behind after reportedly being “ready to toss” beads at a topless passerby, resulting in 35% of the bead stock to be lost in less than a minute.

Workers have been seen stringing beads in 12- hour shifts, prompting the beadworkers union to threaten a strike, further increasing uncertainty in the Mardi Gras industry. “We just can’t work in these conditions,” reported one worker. “They’re expecting us to create all these beads and then not get into the Mardi Gras spirit?”

Plastic beads in shades of green, violet, and gold have reportedly been washing into the Mississippi River as beads leave the factory in droves– both in shipments to stores and handfuls tossed to “total babes.”

Dean Tier, foreman of the factory, has promised that the factory will meet the quota on time, saying that “Mardi Gras will be as decadent and smutty as ever, god bless us.”

A Chicago-area pączki bakery is said to be experiencing similar production issues. 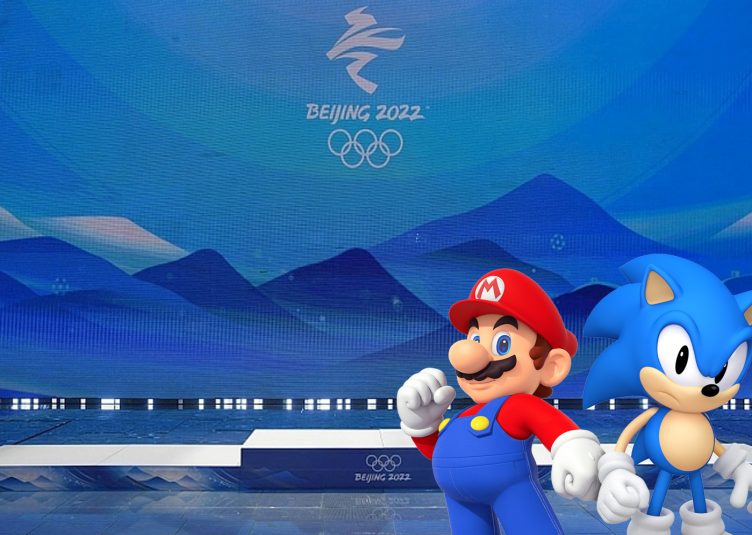 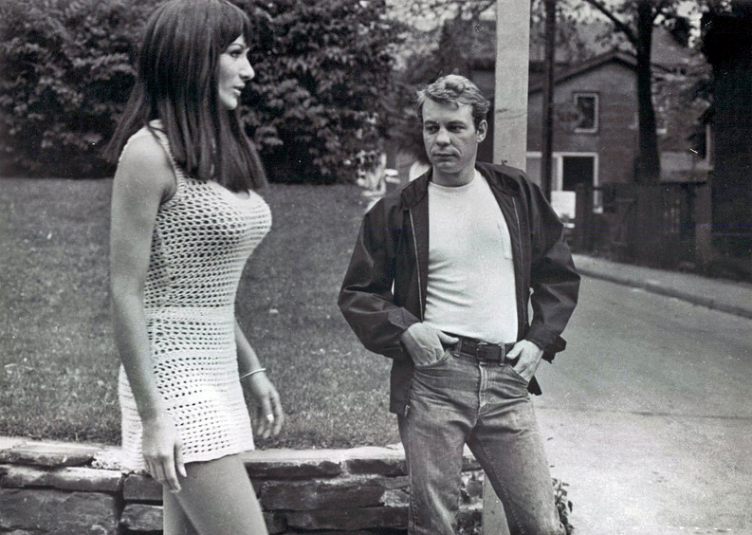 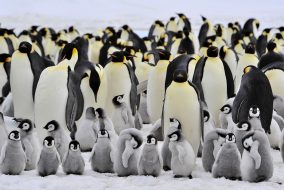 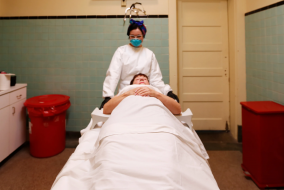 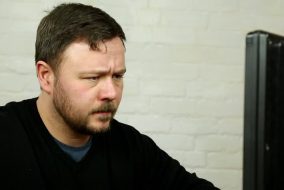