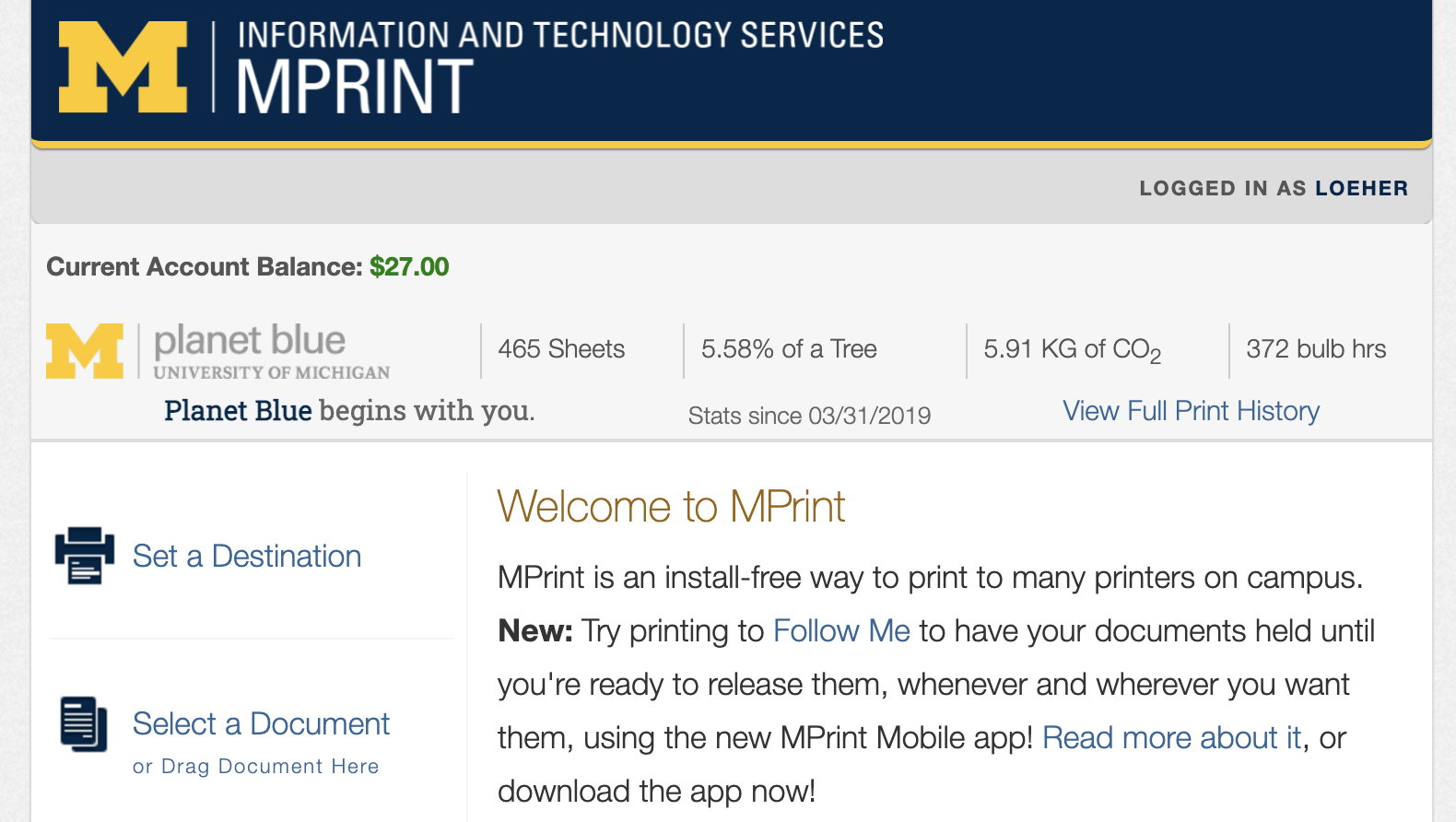 “We just don’t have the budget to let every student print 50 sheets of paper,” said the Interim President.

Interim University of Michigan President Mary Sue Coleman announced in a press release this past Tuesday that the University’s $17.1 billion endowment would likely be unable to survive the “critical hit” taken after one student’s $1.15 MPrint refund.

Sophomore Cam Bunnett initiated the refund after sending an MPrint document to a printer that he later discovered was not functional. “It’s messed up, man,” he commented. “That was a color document, it’s expensive. That’s like one-thirtieth of my total printing budget for the semester, and they still took the money even though the printer had no paper in it. I thought that was a total scam, so I emailed IT Services and asked for it back.”

“No one’s ever really done that before, but we had no choice but to refund it,” remarked IT representative Todd Crampton. “Next thing you know, fifty people in suits from the President’s office swarm down here going on about how this is the worst thing to happen to the endowment in fifty years.”

“Absolutely no other expense has put our finances to the test like this,” read the statement, “excluding the millions spent on law firms, mediation, drafting HR policies, settlements for those who break those HR policies, this MPrint refund represents a dangerous waste of tuition and donated funds.”

At press time, the President’s office was reportedly considering scaling back the allotted printing budget per student to address this “egregious and unnecessary expenditure.” 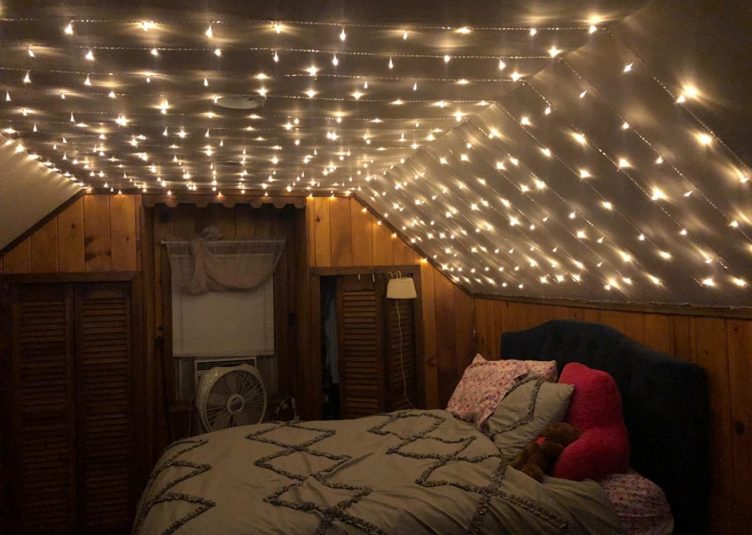 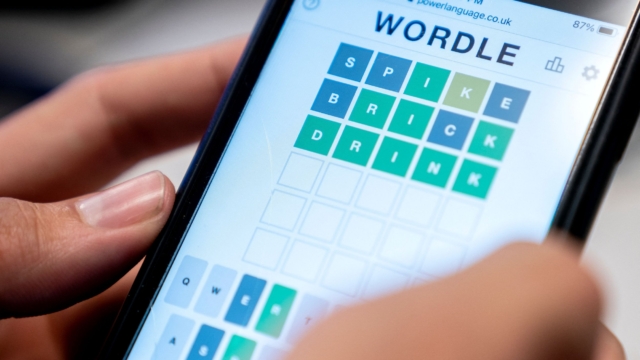 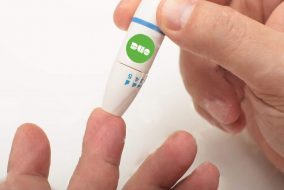 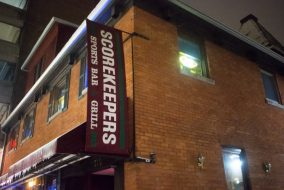