Um, Guys? I Think We’re Actually Looking For A Woman 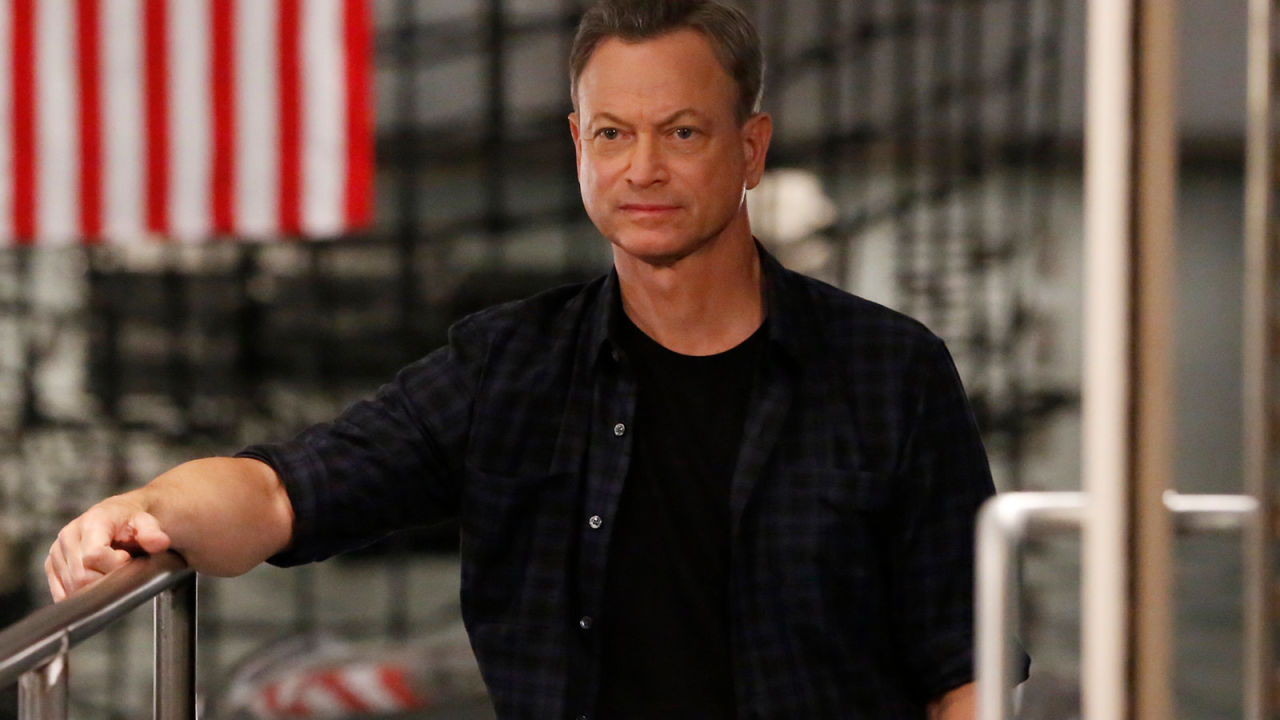 Woah. This is crazy. Totally out of left field. I know we’ve been looking for a male suspect this whole time, but… what if he’s actually a female?

Has anyone noticed that all of the killer’s victims have been little scrawny 150-pound weaklings? You don’t need the brawny physical strength of a big beefy man to do that. Look at the stab wounds… they’re hesitant, almost like they were done with dainty little female hands. I think our suspect could actually be a woman, guys.

The second victim was poisoned. You know, like women criminals love doing. A man would probably just take a hatchet to this guy’s head, or something, but there are definitely some femme fatale forces at work here.

Look how organized and clean the blood spatters are in the first crime scene. Women love cleaning. She’s obviously very organized and calculated. Now that we know a woman could’ve done this, it’s all kinds of more fucked up.

Wow. When you look at all of this evidence with this new perspective we have, it’s pretty obvious that the killer is a woman. She’s probably doing it out of some misplaced maternal instinct. Or maybe she got cheated on and flew into a spiral. Those are pretty much the only two options. Definitely a fit of hysterical rage. We should prepare for an insanity plea. Until then, let’s keep an eye out for an especially disheveled and unhinged woman on the prowl for another man. 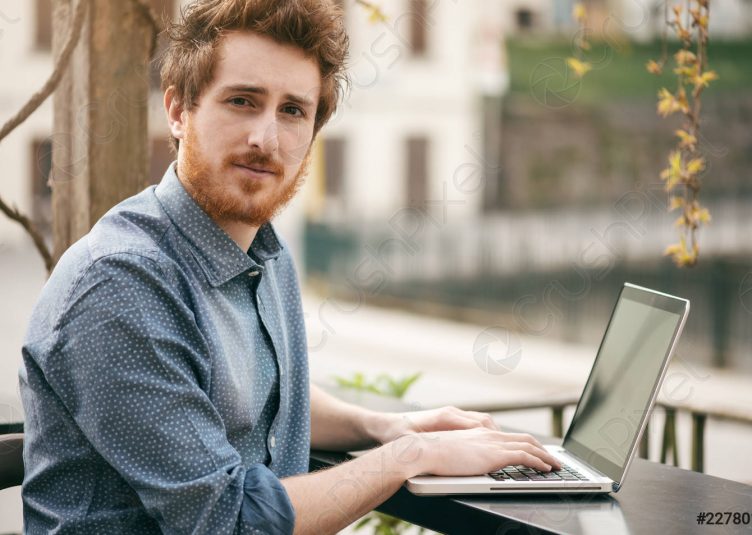 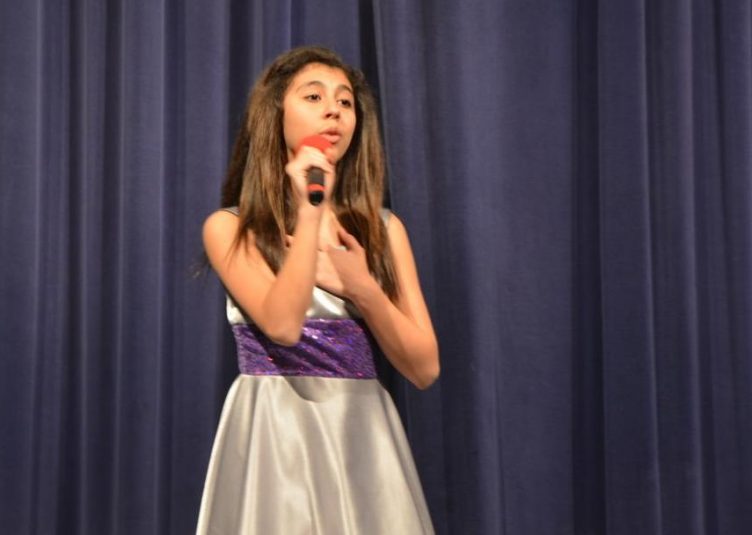 Okay, But No One Look At Me 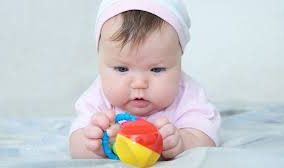 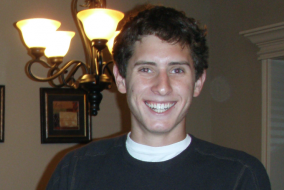 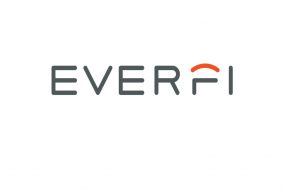 Your Training Is Past Due And We Know Where You Live