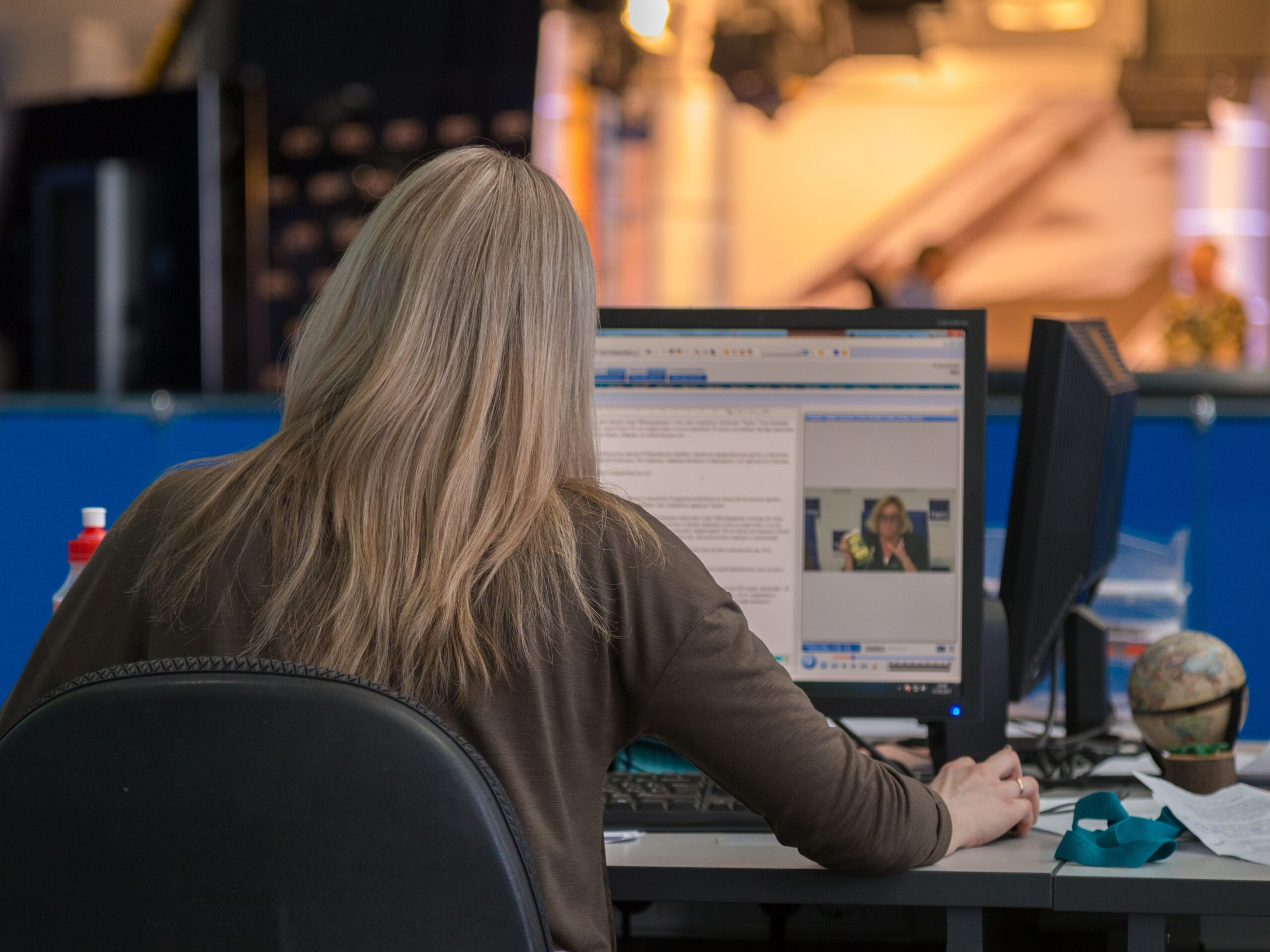 These allegations allege that Rice will allegedly be facing an alleged thirty years in an alleged maximum-security prison for alleged fraud and embezzlement. Rice’s alleged partners and alleged family members maintain that they allegedly had no alleged knowledge of his various alleged schemes and scams. 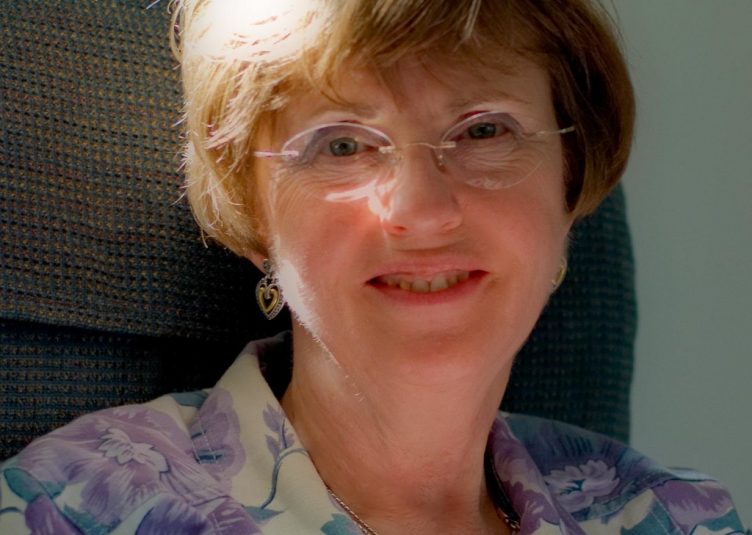 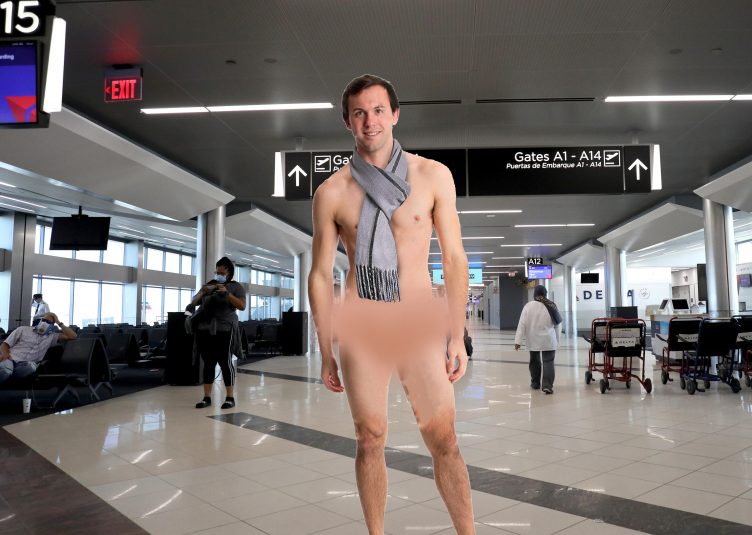 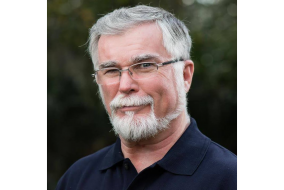 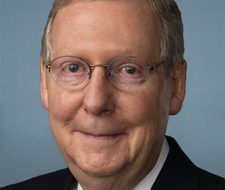 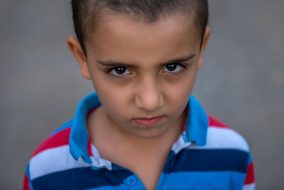 What The Hell Do You Mean It’s Not My Birthday