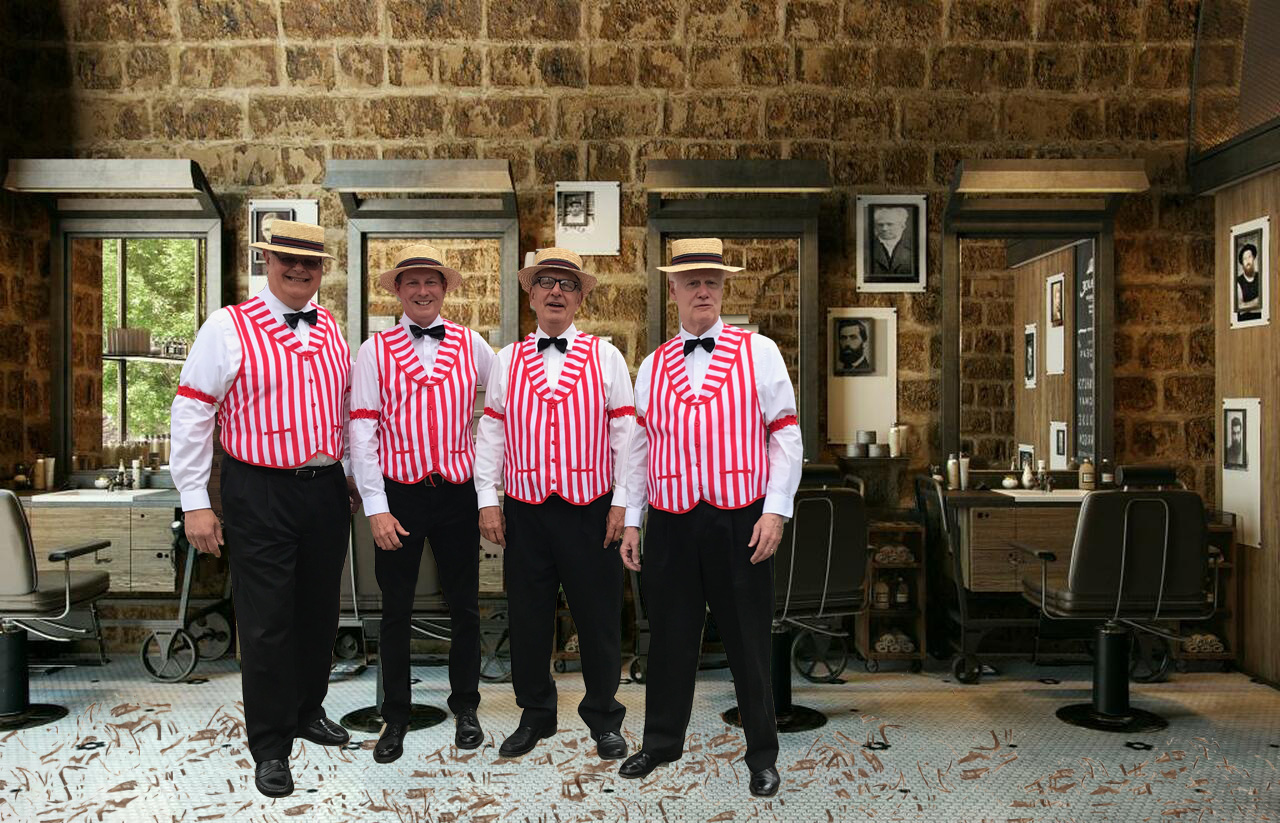 Rothschild found it “hard to have our voices heard” over the buzz of electric clippers.

A local barbershop quartet, The Mellow Melodies, is reportedly searching for a new venue to perform at that has considerably “less loose hair on the floor.”

David Rothschild, the quartet’s tenor, first suggested the change of location for the four-man a capella group when he realized the barbershop quartet format was negatively affecting their performances.

According to Rothschild, “We don’t have anything against barbershops at all, really. It’s just, you can only step on so much loose hair and beard shavings before you realize it might be time to branch out.”

The quartet’s resident baritone, Alfred Watts, communicated a similar sentiment, “I love singing with these fellas more than anyone. But I’d give up my striped shirt and arm garters before I accidentally inhale another cloud of mustache trimmings again. It’s about time we find somewhere new to bring our harmonies.”

The Mellow Melodies’ doctor Jeffrey Tamlin weighed in on the situation, saying “In my medical opinion, finding a new performance venue would be recommended for these four vocal maestros. Further inhalation of loose hair could lead to airway blockages that could negatively affect their show-stopping rendition of ‘Paper Moon.’”

At press time, straw hat-wearing men were heard arguing if they would still be considered a barbershop quartet if they started taking gigs at dentist’s offices. 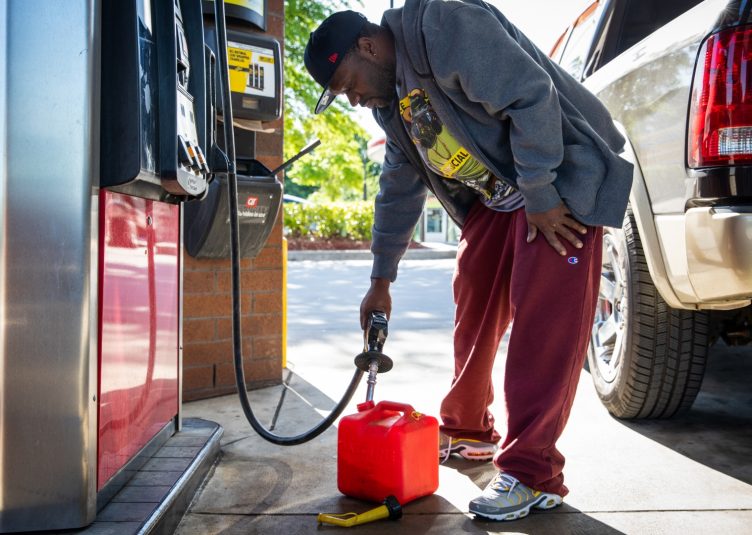 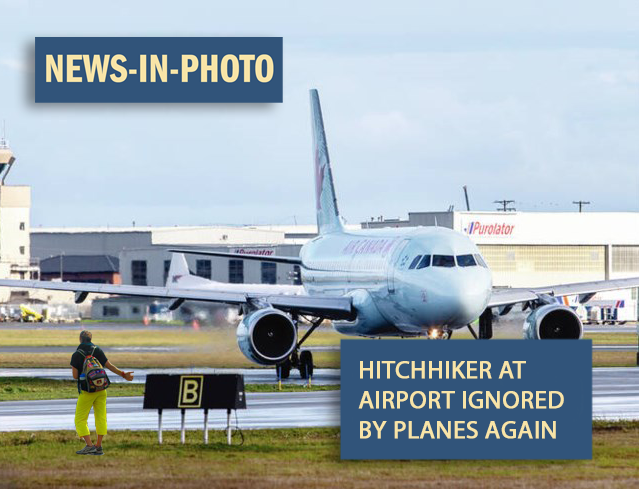 Hitchhiker At Airport Gets Ignored By Planes 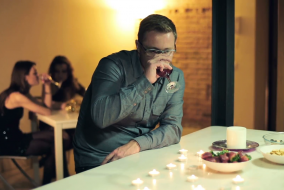