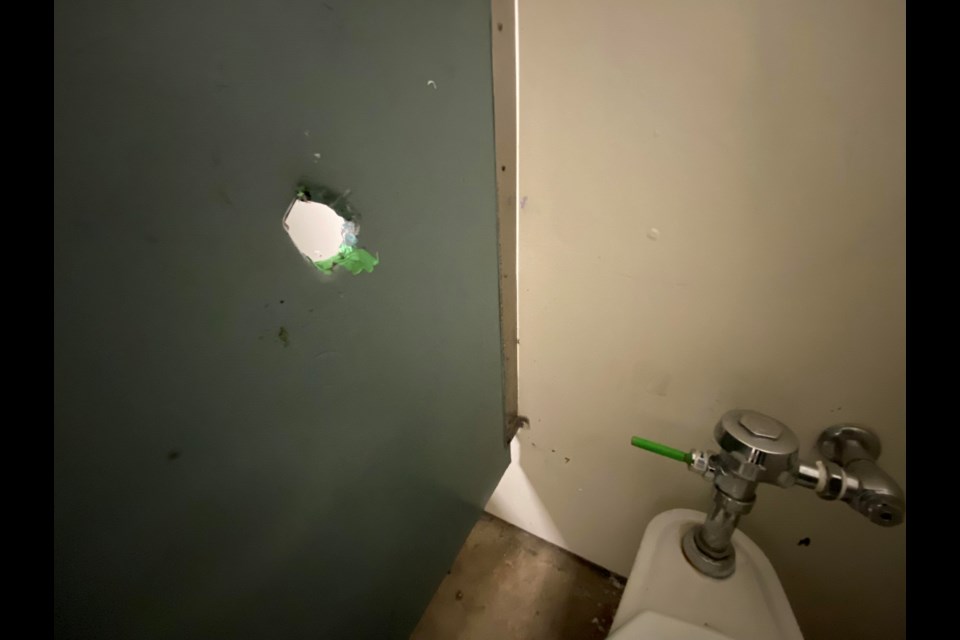 Hayes was seen going back and forth between the two stalls, unsure which one had the right hole.

According to recent reports, a local man has accidentally drilled a glory hole on the gay side of the stall in Mason Hall.

“Do you think anyone’s gonna be able to tell?” asked the perpetrator, self-proclaimed “extra straight” man Jack Hayes. “God, I really hope no one thinks I’m into dudes.”

When asked about the accident, Hayes said he thought the right side of the stall was the “gay side” and the left side was the “cool side”.

“I don’t know man, I just got them mixed up! I really hope some dude doesn’t try to hit on me,” Hayes commented further. “It’s gonna be super hard to tell who’s on the other side.”

Hayes reportedly has been worried about accidentally being on the receiving end of the glory hole.

“Oh God, what’s gonna happen if some dude sees it and tries something with me?!” Hayes queried. “This was such a mistake, I promise I like chicks.”

At press time, a line of men had formed outside the Mason Hall bathroom. 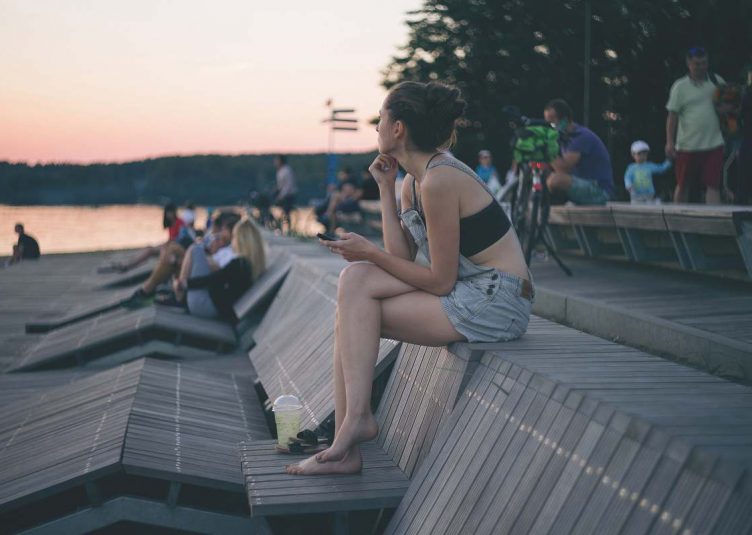 House Realizes All At Once That They Left Kayla... 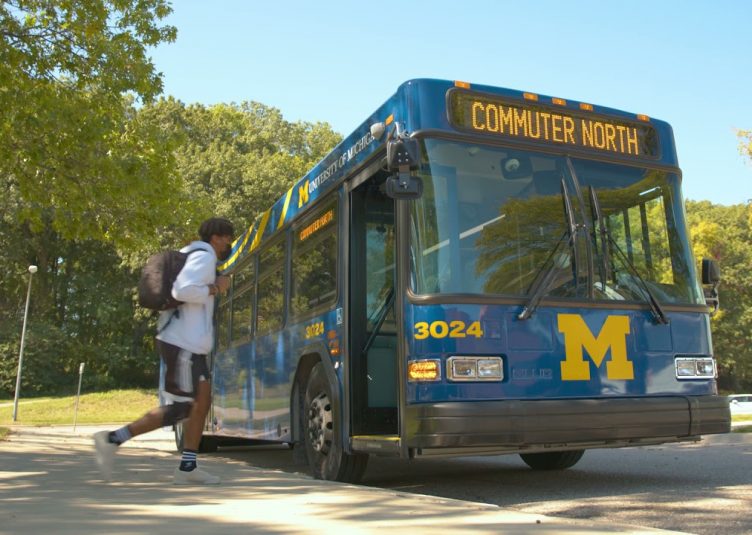 Freshman Getting On Commuter North About To Learn... 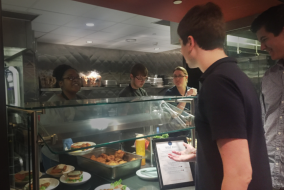 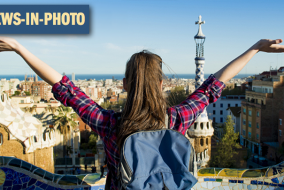