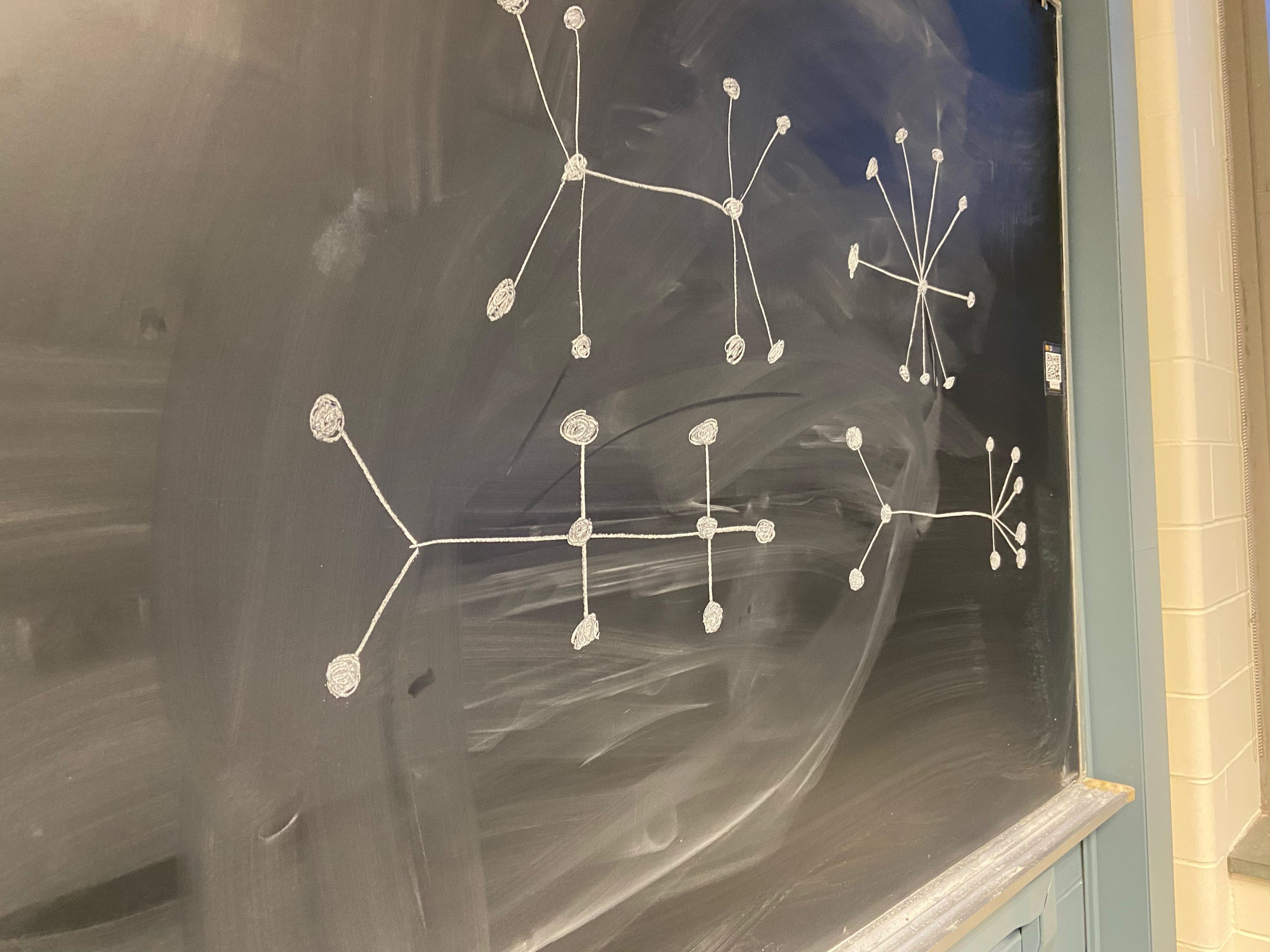 Linguistics students were reportedly seen studying the markings to interpret their meaning.

Students occupying Mason Hall Room 3660 have reported sightings of “ominous mathematical equations” written on the chalkboard that “resemble runes of another world.”

“It was like something out of Indiana Jones,” said sophomore and Psychology major Randy Freeman. “It was like reading hieroglyphs, or ancient Greek or something. But those actually can be understood.”

Students have allegedly been confused as to why such “terrifying” math has been found in Mason Hall, when “that alien shit belongs on North Campus.” Reports confirm the “mysterious markings” are either linear algebra or “from a civilization galaxies away.”

Non-math instructors across campus have reportedly been “conflicted” over whether or not to erase the equations in the classroom.

“I don’t want to tamper with runes of such scientific significance,” said English professor Lana Wright. “Besides, whoever took the time to write such scary math might need to come back to it at some point.” 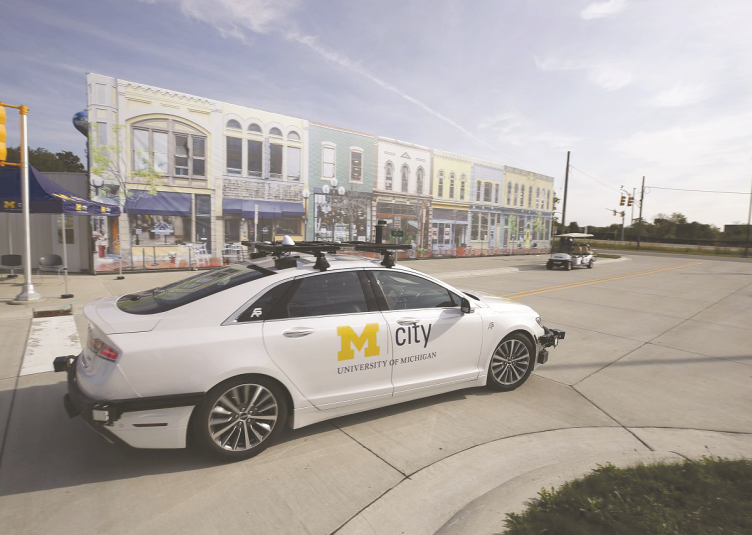 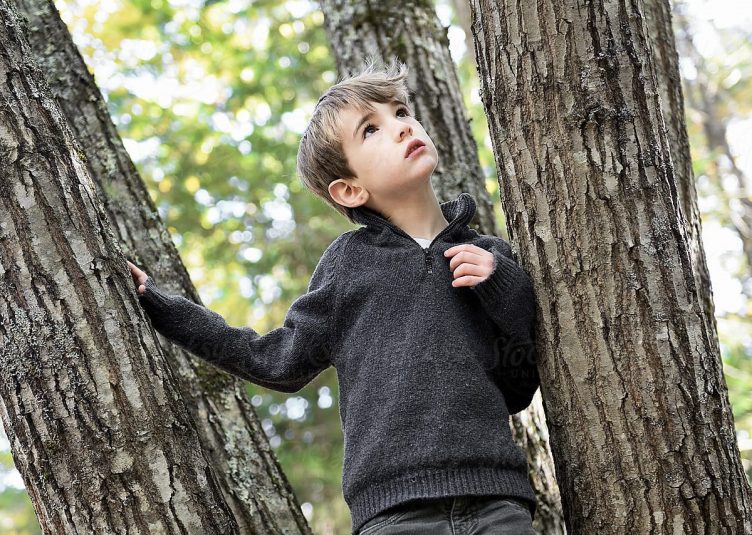