Queen Elizabeth Reveals Secret To Longevity: 95 Years Of Beans On Toast For Breakfast 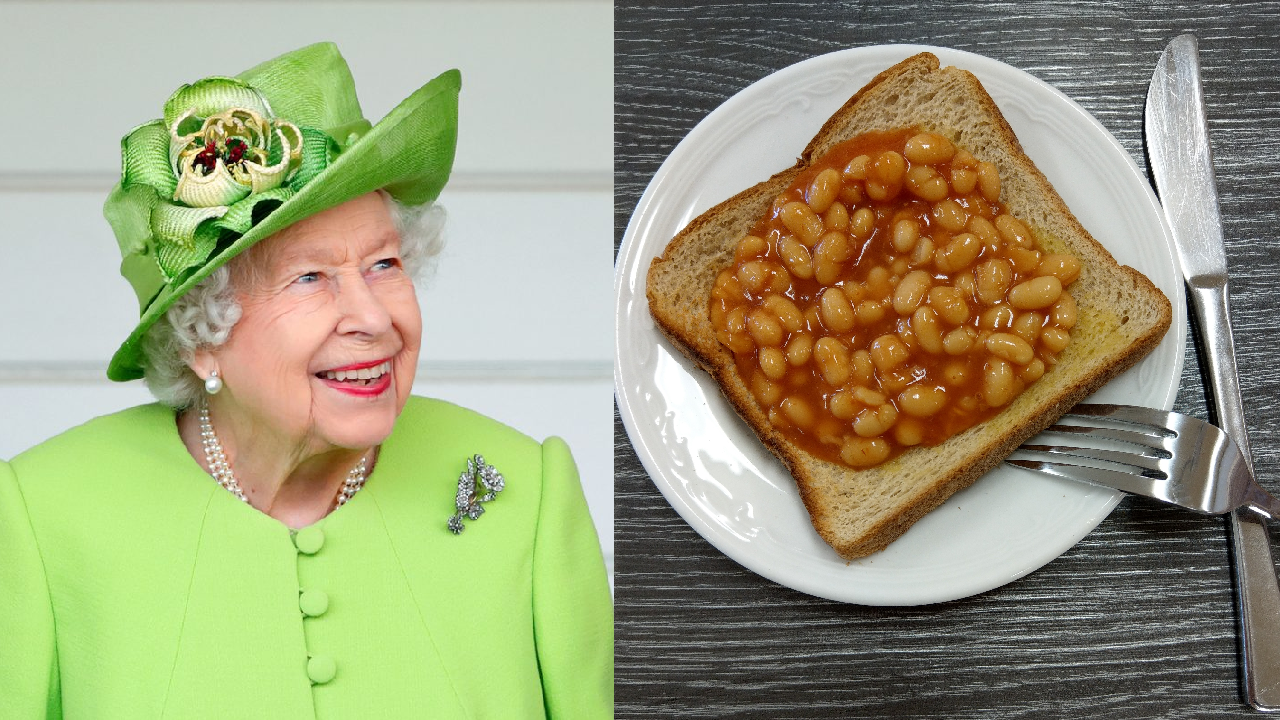 The Queen also revealed she is able to keep her spirits high by living in a country that calls sausages “bangers.”

In a statement released from Buckingham Palace last Friday, it was revealed that Queen Elizabeth II contributed her long life to “eating baked beans on toast for breakfast for almost 96 years.”

The revelation has shocked the scientific community and disgusted anyone with good taste in food. “It honestly defies all logic, but the results speak for themselves, I guess,” said the Queen’s dietician when reached for comment.

The public, however, remains skeptical. “The British are so weird. First it’s warm beer and now fucking beans on toast?” remarked one Twitter user.

Queen Elizabeth confessed that while her preferred brand is Heinz, she is content with any kind, saying, “As long as I get my beans, that’s all that matters.”

The Queen also explained that she tied her reasoning for contracting COVID last February to her diet. “My usual cook had been out on leave. I went two days without eating beans for breakfast, and then all of a sudden I contracted the coronavirus? Suspicious to say the least.”

Later, when asked how she has maintained her sense of humor, the Queen confessed it was ordering Spotted Dick every night for nearly a century. 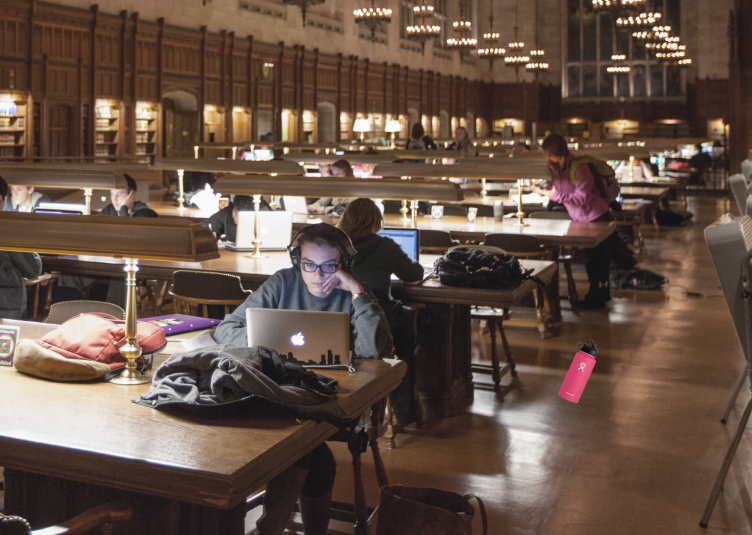 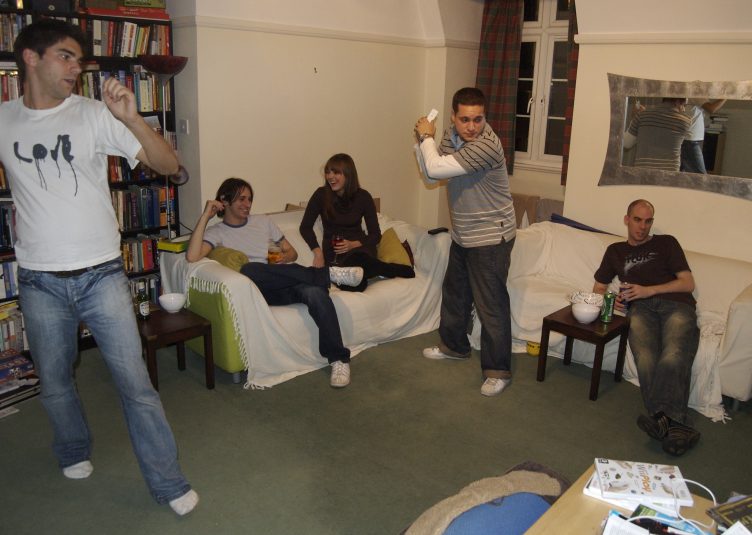 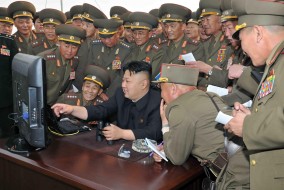