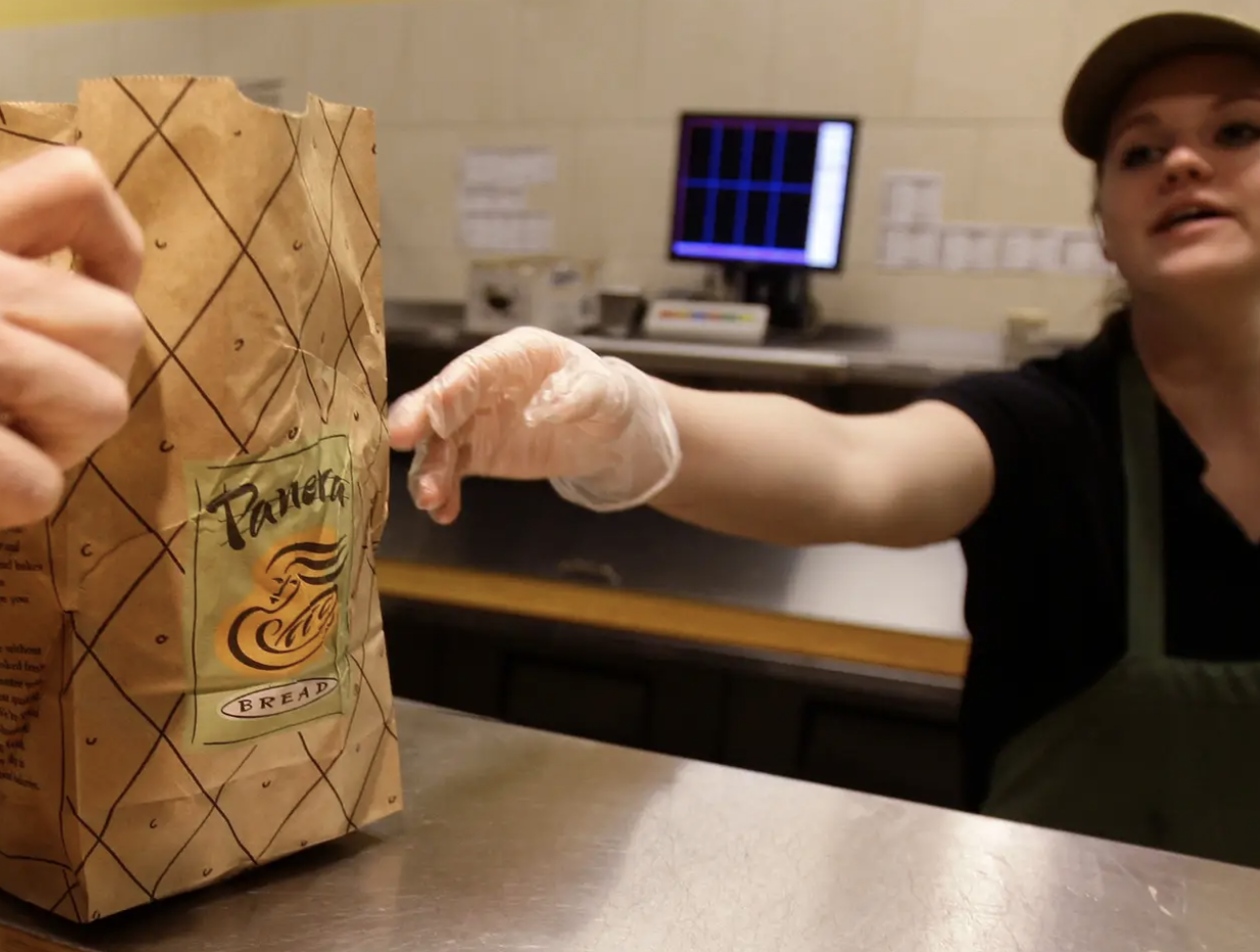 Reports are coming in that Panera employees specifically save the end of their baguettes for customers that they “truly, deeply, personally hate.”

Though Panera is known for serving pieces of fresh bread with every meal, customers have described the end of the baguette as a “crusty piece of concrete undeserving of human consumption.”

“I was really hurt when I got the end of the baguette with my salad,” reported customer Jim Felix after receiving his order. “It’s like biting into a rock. I still ate every piece of it, though, because it felt like some kind of karmic punishment.”

“Yeah, we gave that guy the end of the bread because he had kind of a stupid look on his face,” reported an employee at the Panera location. “Thought he deserved it.”

“The cashier had this little smirk on his face and made direct eye contact with me as he dropped the end of the baguette in my bag,” reported frequent Panera diner Agatha West. “How did he know I bitched out my mom on the phone right before walking into the restaurant?” 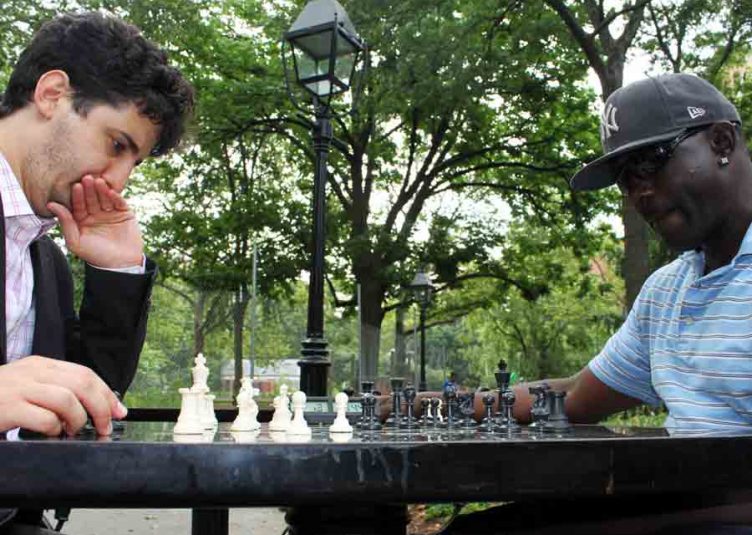 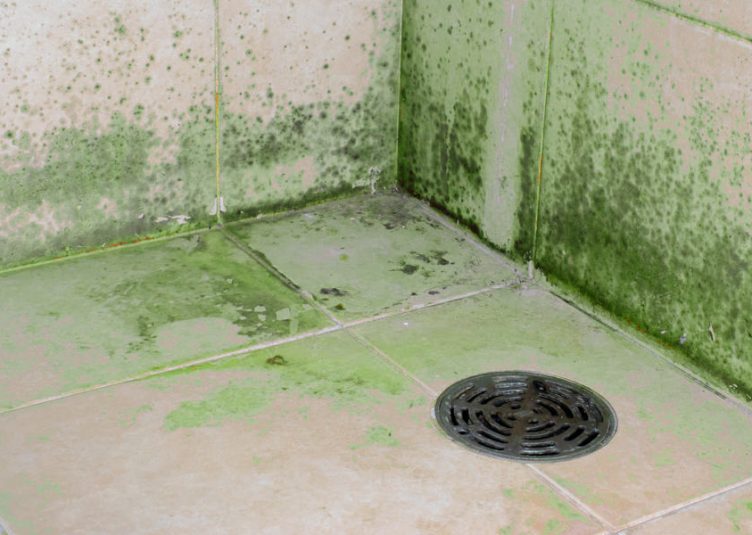 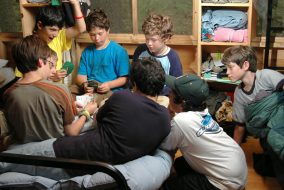 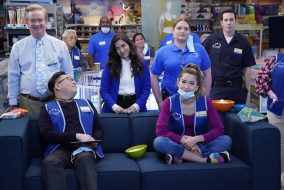 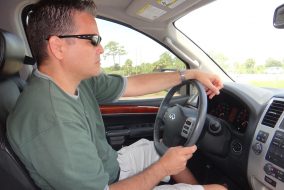