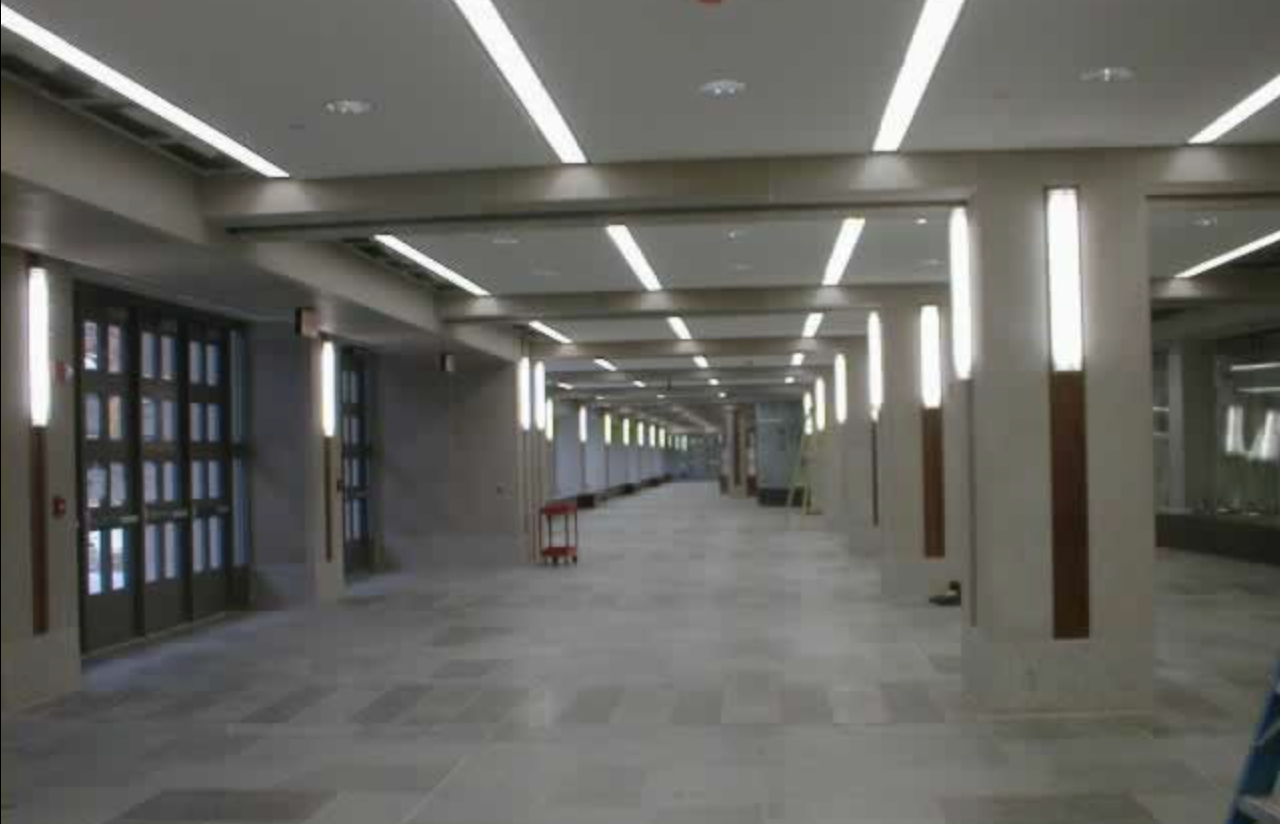 “Why bother getting mirrors when the windows create a perfect reflection at night?” said Miren.

University officials have confirmed that, as of last Tuesday, the campus of the University of Michigan is not, in fact, sufficiently large to permit dance troupes from practicing anywhere but the Mason Hall lobby.

“Look, we know it’s not ideal,” remarked frazzled Student Services coordinator Jessica Miren, feverishly combing over the 2-inch thick binder of dance clubs, “but there’s no other place to put them. It’s out of control. Every time we think we’ve gotten one to an alternate location, fifty more pop up in the Mason Hall lobby. I’m exhausted.”

Student Involvement liaison Jeff Hughes commented, “I disagree. I think this is the best way to do it. Could we put them somewhere else? Maybe the lobby of a less-utilized building, any number of study rooms, or a particularly wide hallway? Perhaps. But isn’t it fun to see them through the glass windows doing their little dances? It’s like you’re going to the zoo.”

“We’re confident that students enjoy weaving in and around Chinese yo-yos and individuals doing the worm in perfect synchronization while just trying to make it to their 8pm club meetings,” he continued. “We’ve heard feedback from students that they love almost being clocked in the face by flying elbows as they apologetically duck behind a pole for cover and wonder why the hell everyone has to practice right here.” 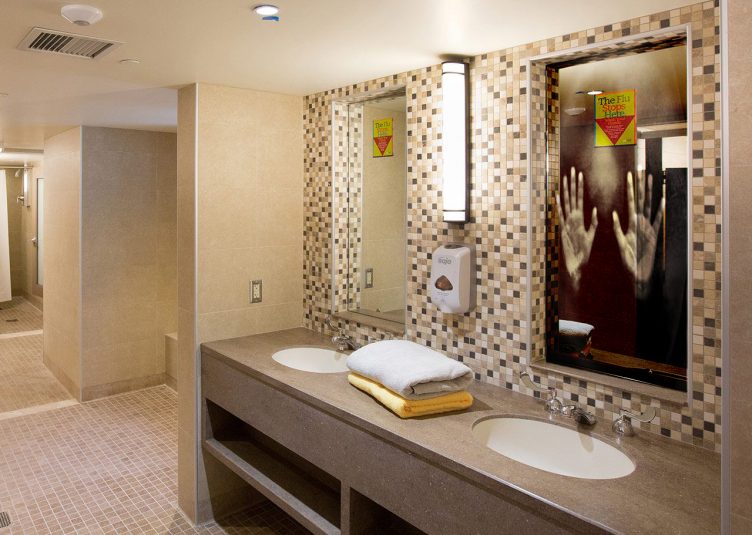 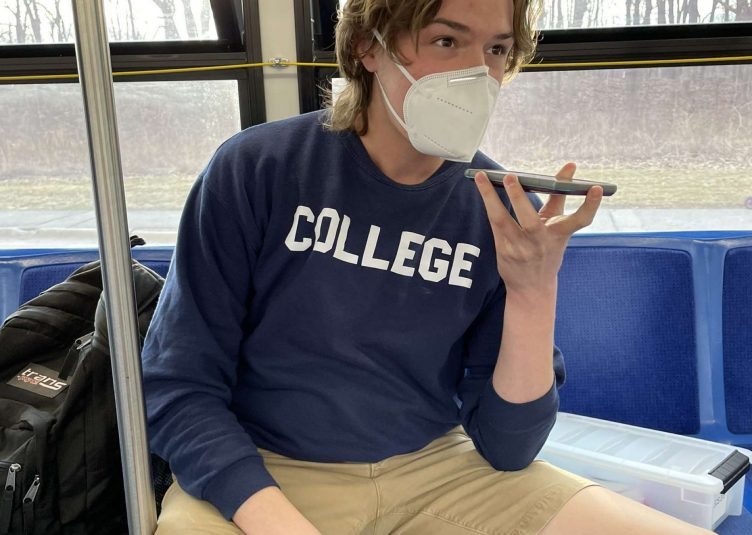 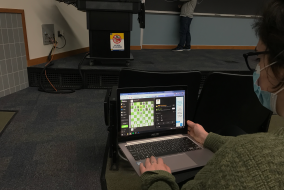