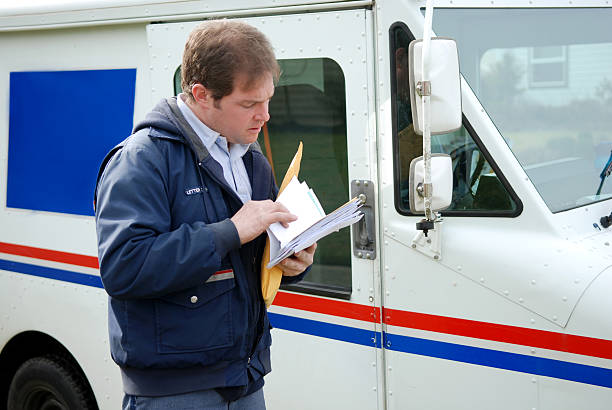 USPS also claimed they don’t know why people write the address on the letter when “we already have every address”.

In a recent press release, The United States Postal Service announced that they have no idea how stamps work.

Despite being how letters have been sent for centuries, the Federal Agency announced Thursday that they “haven’t the foggiest clue” how the postage stamps sold at post offices and authorized retailers actually work.

“Following a recent internal investigation, we’ve got no fucking clue how these dinky little stickers pay for our services,” stated Postmaster General Louis DeJoy in a recent interview. “Whoever invented them probably had the right idea, but it seems like the knowledge of why has just been lost to time.”

This announcement has brought public trust in the Postal Service to an all time low. “I’ll be honest, it never really made much sense to me. With UPS and FedEx, you pay money, and they send your package. For the postal service you have to put on a special sticker? I always accepted it was kind of weird, but never questioned it,” commented one Post Office patron.

It was previously speculated that proceeds from stamp sales covered the cost of delivering mail, but, per this report, “customers may as well have been putting scratch and sniff princess stickers on their envelopes.”

The USPS concluded that, despite this finding, they remain committed to delivering postage in “Neither snow nor rain nor heat nor gloom of night, or something like that.” 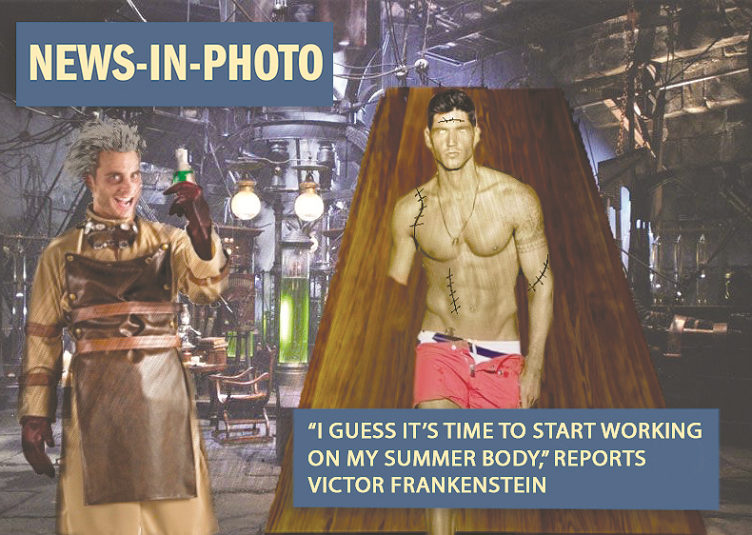 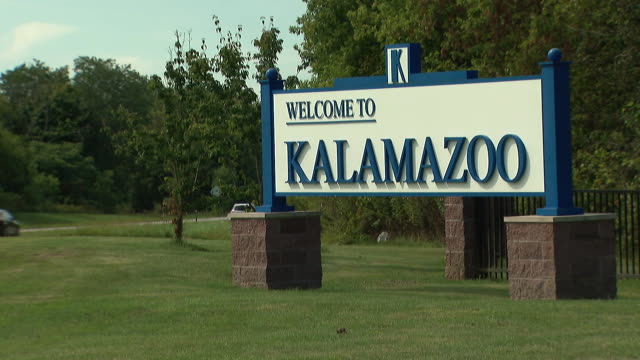 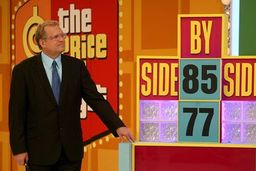 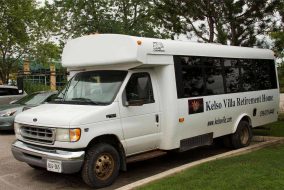