The farm is reportedly a “peaceful butterfly farm” where “no one will bother her.”

In a press release Thursday, September 22, the Board of Regents announced that interim President Mary Sue Coleman will be moving to a farm upstate by mid-October.

The Board of Regents have said that they are trying to “spend Mary Sue’s last days doing the things she loves to do.” Coleman, 78, is reportedly spending her final weeks at the university by taking long walks in The Arb, playing frisbee on the Diag, and eating lots of treats provided to her by loving faculty and staff.

The farm, owned by what the Regents have called “a nice elderly couple,” accepts retiring college presidents from all over the country, allowing them to spend their retirement in peace.

Provost Susan Collins explained that the farm has “plenty of room to run around, frolic, and play.” When asked if it would ever be possible to schedule a visit with Coleman at said farm, Collins went silent, later reporting that “[the farm] is very far away and they don’t accept visitors.”

At press time, Coleman was seen staring longingly out the back window after piling into a car with the Regents. 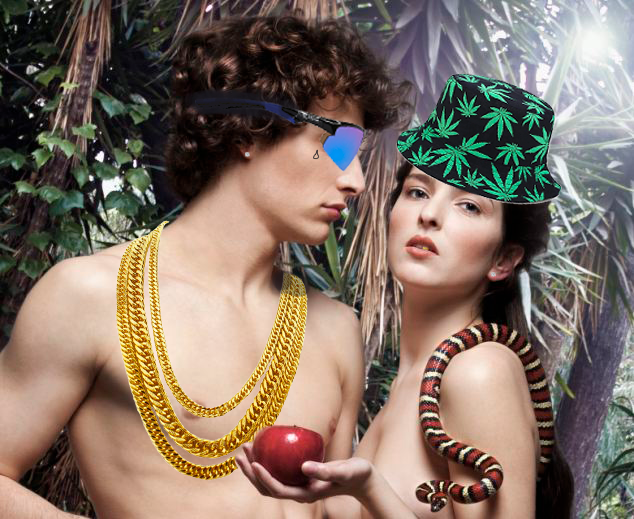 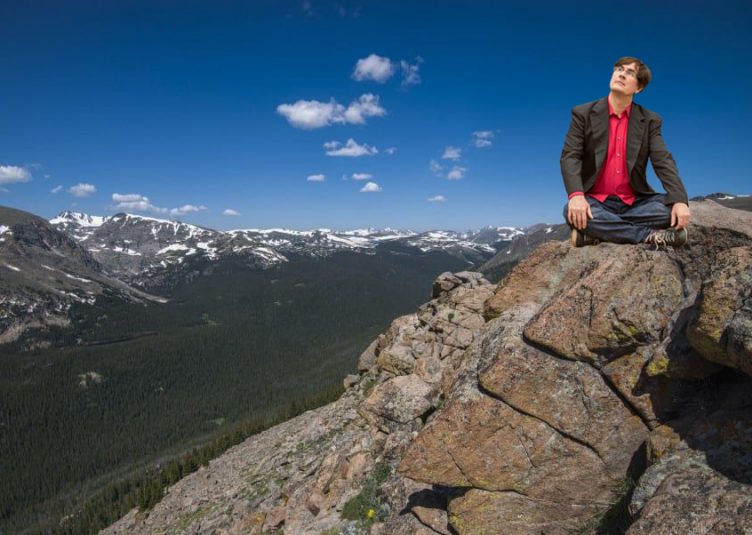 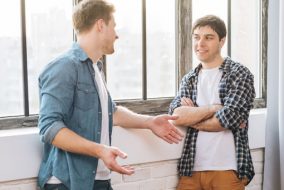