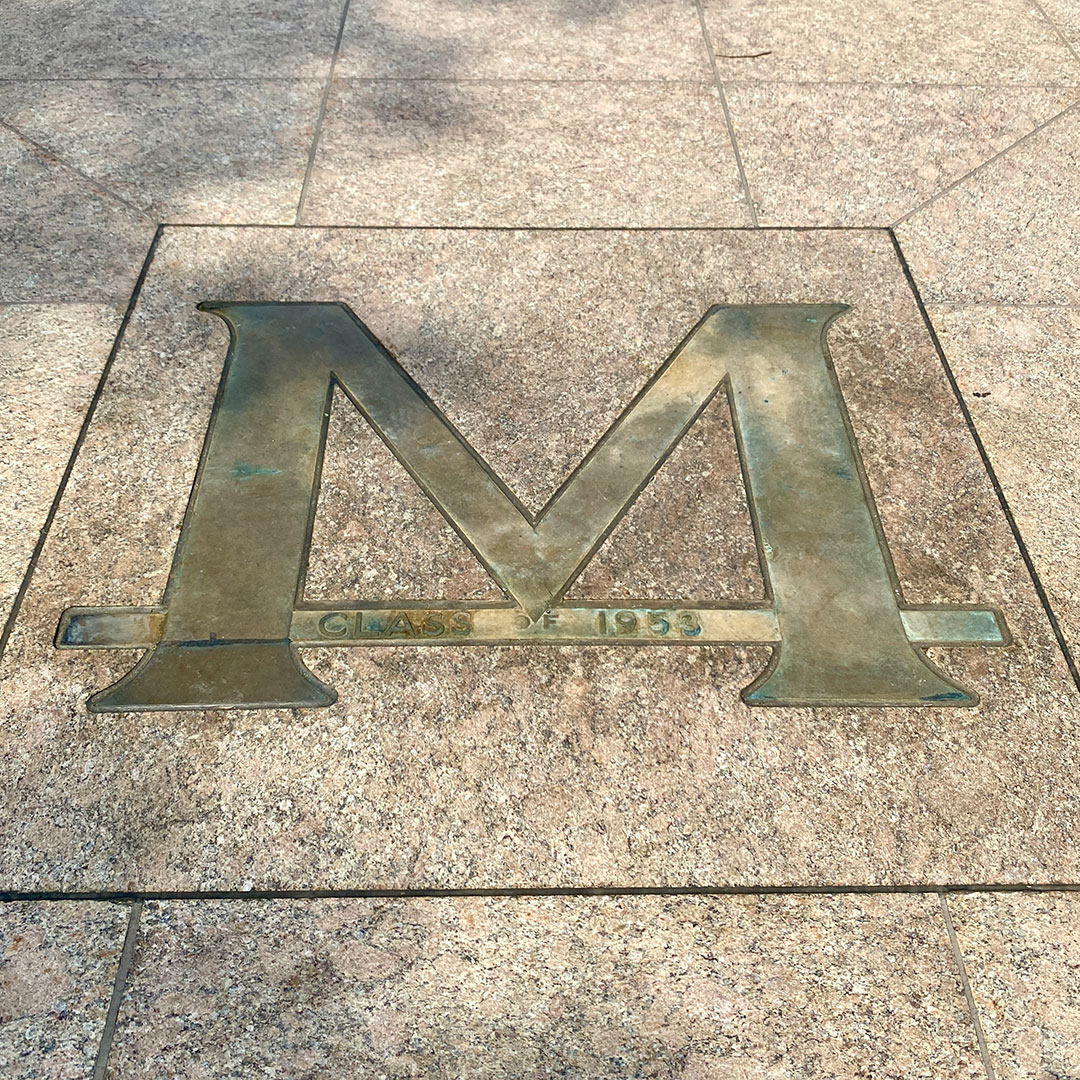 Despite his recent struggles, Jefferies said that it’s still great to be a “Witchita Molverine.”

Witness reports from Central Campus indicate that LSA freshman William “Mill” Jefferies is “devastated” following an accidental stroll over the Block M at the Diag’s center.

Upon interview, Jeffries has explained that the incident had been a mistake while he was distracted. While attempting to locate a campus building called “Meiser Hall,” Jeffries walked directly across the Block M. It has been reported that nearby witnesses who knew of the alleged curse shook their heads in mild disappointment following the ordeal.

“They really should clarify that the so-called ‘Block M’ isn’t even an ‘M’. How am I supposed to live my life knowing that any brick ‘W’ that I walk over might be cursed?” asked Jeffries, who appeared visibly distressed after the incident. “All this effort to get into University of Winnipeg, and now I’m going to bomb my first exam.”

In response to this incident, the Services for Students with Disabilities office has announced new accomodations exempting any student with documented dyslexia from the “blue book curse,” should they step on the M, though the office said they’re “not really sure it’s going to make a difference anyway.”

At press time, Jeffries was seen unsuccessfully searching for “Wojo” on Google Maps, desperate for lunch. 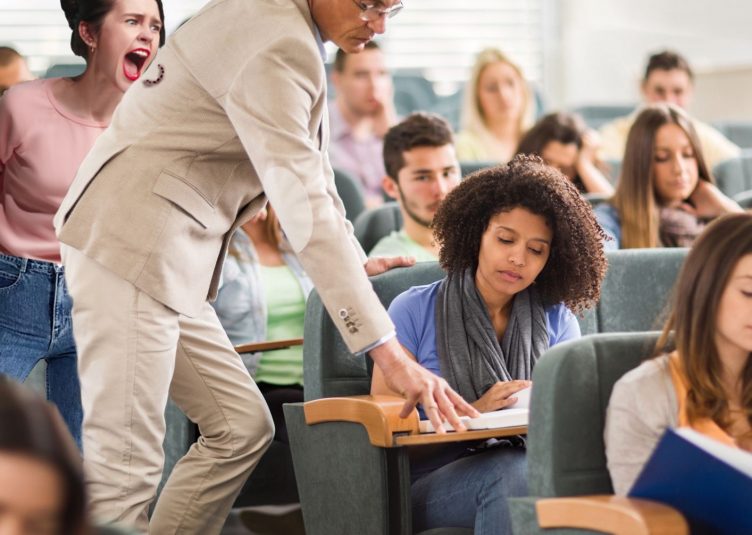 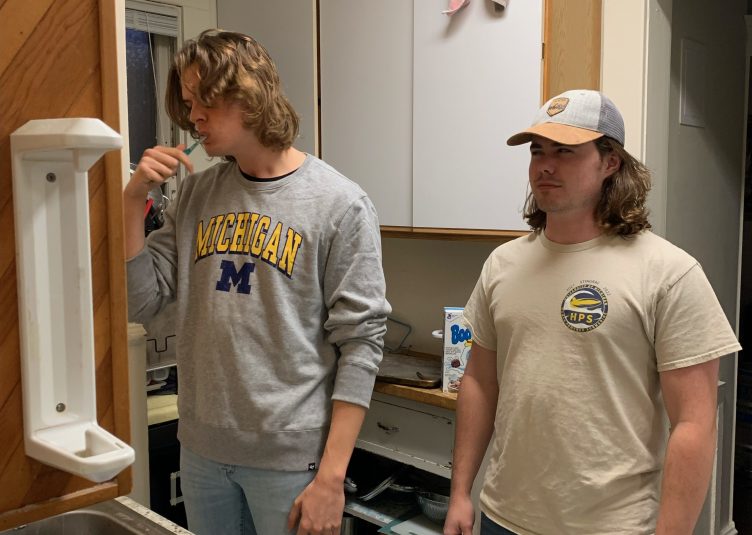 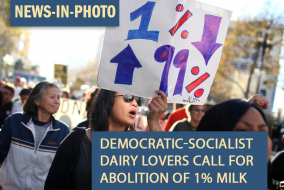 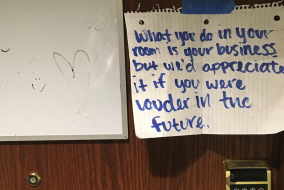