After a series of protests, Santa has decided to forgo his usual tradition of putting coal in the stockings of naughty children; instead, this Christmas, naughty children will be awarded carbon credits, which permit them to emit only a limited amount of CO2.

Members of Santa’s naughty list who should be expecting carbon credits this Winter include “Little Timmy” of Mulberry Street, who wound up on the naughty list for “saying a cuss word” and “will be very disappointed to receive carbon credits instead of the Hot Wheels he had been hoping for,” according to his parents.

Also on the naughty list is ExxonMobil, who said they “will take as many credits as St. Nick will give [them] – keep ‘em coming big boy.” ExxonMobil was also reported to have said they would “buy Little Timmy as many goddamn toys as he wants in exchange for a couple hundred metric tons of CO2 emissions.”

Although this move was widely celebrated by the North Pole’s climate activist group “Red and Greenpeace,” it was met with dismay by the United Mine Workers of America.

Long-time miner Jeb Woodward stated, “Coal is a staple of the holiday season. I can’t believe Santa would do this to the children! I remember the magical feeling of waking up to a lump of coal when I was a little ‘un—it’s what inspired my lifelong passion for coal mining.”

Asked for comment on the matter, Santa vigorously rejected the claims of the climate activists, “If global warming was real, would it still be cold in the North Pole? Climate change is a HoHo-Hoax. 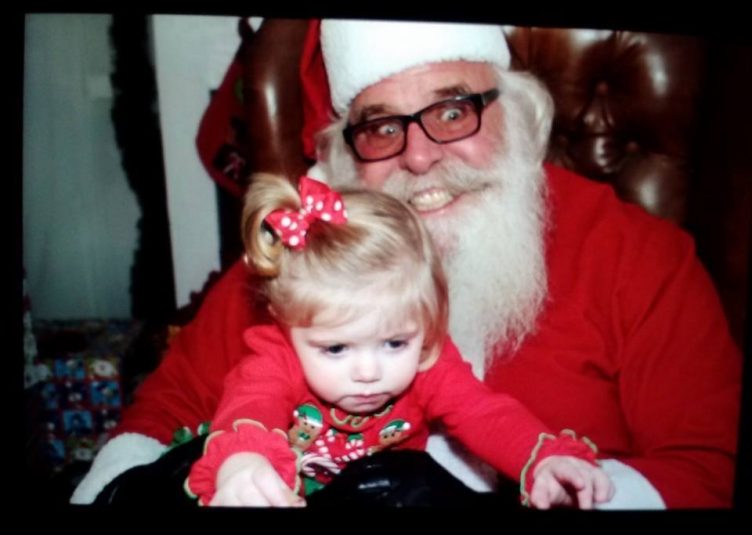 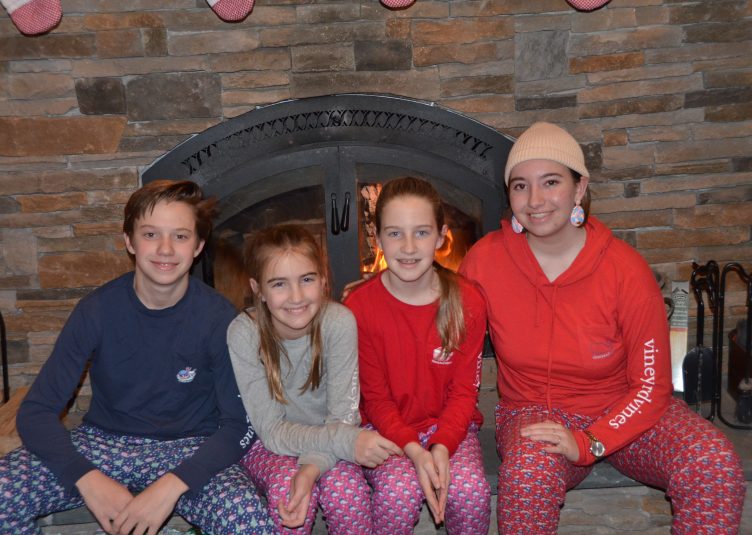 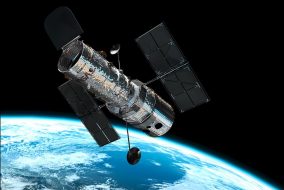 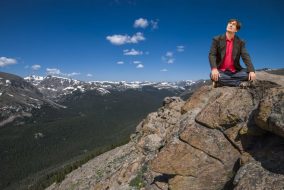 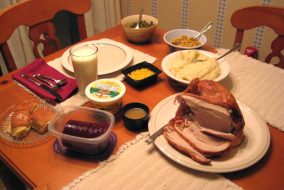