‘I Am Still Going To Die Very Soon,’ Says Child

THE PRECIPICE OF DEATH – Despite the constant, effervescent glow of brilliant blue, green, and turquoise light that emanates from the ceiling of the main lobby of C.S. Mott Children’s Hospital, fifth grader and terminal cancer patient Bobby Hughes, age 10, continues to face almost certain death in the near future.

“I think they’re doing a good job of making a really sad place look a little brighter,” said Hughes. “But I still have less than four months left to live, pretty lights or not.”

The young boy, who has been been in and out of radiotherapy for almost a year now, has a brain tumor growing near his pituitary gland at the base of his brain and pressing on his optic nerve.

Hospital officials reported that the gently undulating, colorful lights were meant to bring beauty and serenity to a place where young people cope with illness. Chief architect Mary O’Connor said the lights are the hospital’s “way of bringing visual resplendence and new life to a place that, unfortunately, may bring for some families the tragedy of death.”

Still, young Bobby Hughes remains unconvinced that the presence of colorful lights can do anything to change the fact that he will never graduate from high school, get married, pursue a meaningful career, or enjoy the spiritual comfort of companionship in old age. “Lights or not, I am still going to die very, very soon,” said Hughes. Reportedly, this terrifies the young child beyond any capacity to appreciate the charming radiance of the hospital’s ambient installation.

Hughes’s oncologist, Dr. Harry Greer, confirmed that it is “a virtual certainty that Bobby Hughes will never be able to experience those transcendent joys, due to the fact that his tumor is malignant, inoperable, and will eventually lead to an irreversible failure of his most basic autonomic functions. I do not foresee any kind of lights – colorful, undulating, or otherwise – in any way altering the fact that Bobby Hughes will die,” Dr. Greer said. “Still, they are kind of fun,” he added.

At press time, Hughes is no longer able to see the lights due to gradually increasing pressure on his optic nerve. 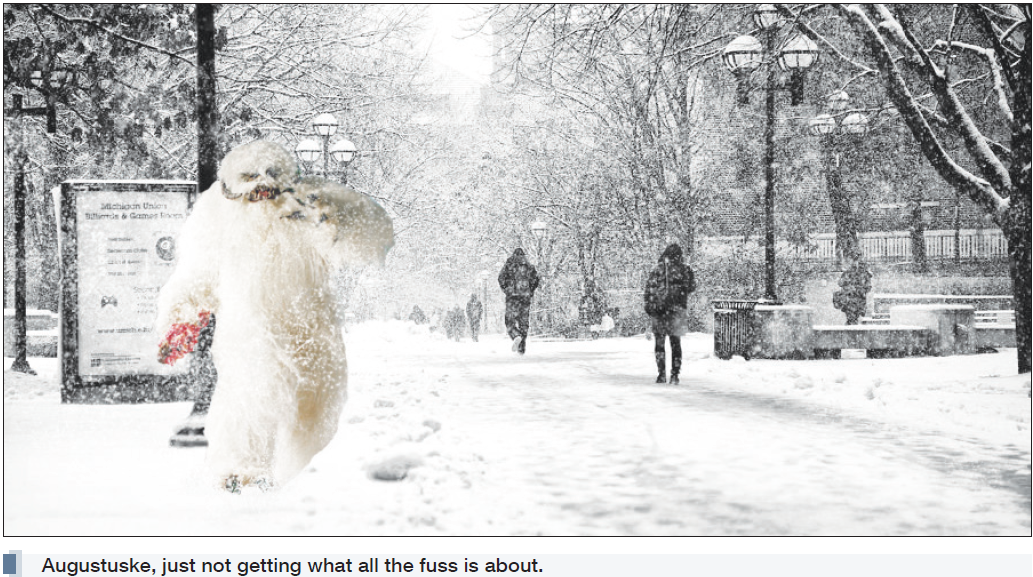 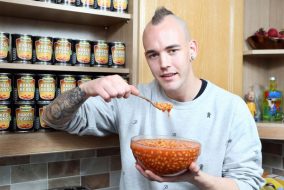 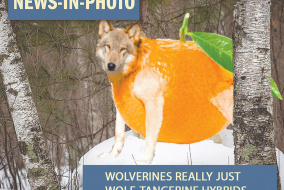