Let me just start by saying that I know I’m not perfect. I’m not trying to claim that I am. Lord knows I’ve done my fair share of racketeering, bribery, wire fraud, tax fraud, mail fraud, extortion, attempted extortion, conspiracy, and attempted conspiracy.

The point is, I know I did some not-so-savory things during my tenure in the mayor’s office, but that doesn’t justify how I’m currently being treated. If you’re going to treat me like a criminal, treat me like a felon guilty of racketeering, bribery, wire fraud, seven counts of extortion, etc. etc. I take full responsibility for all that.

Not only that, but I almost never hear anyone mention that several charges were dismissed earlier in the trial or that the jury reached no verdict on three of the counts. Last time I checked, “no verdict” doesn’t mean guilty, does it? Yet for some reason, people only associate me with the 24 felony charges I was actually convicted of. Do you have any idea how frustrating that is?

I’m not saying you need to forgive me right away, but I have faith that in time we can start to rebuild our relationship. Because let’s be honest – we both know that despite all my flaws, I’m still not the worst thing about Detroit.

(By the way, if you ever want to get those eastside sewer repairs looked at, I’ve got a friend in the eastside-sewer-repair business who’s great at that sort of thing. I highly suggest you give him a call.)

I’m Not So Sure About This 'Michigan' Place 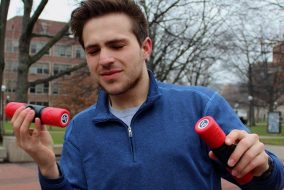 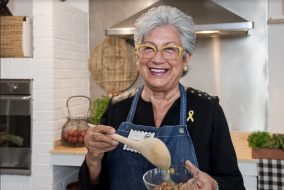