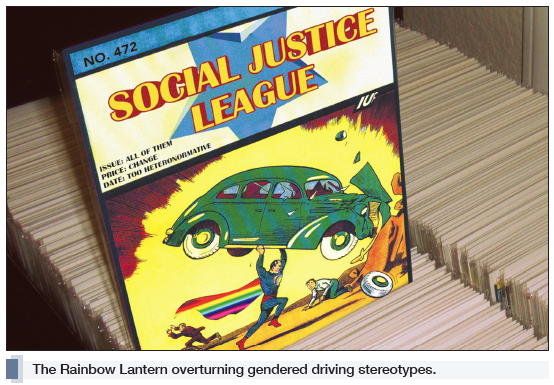 THE FORTRESS OF STIFLING POLITICAL CORRECTNESS – An elite group of genetically-unmodified campus Resident Advisors has recently joined together to form a band of vigilantes called the Social Justice League, according to sources deep within the Cave of Gender Neutrality. Citing the rampant spread of insensitive speech and incidents of hurt feelings, the shadowy League has taken extreme measures to fight prejudice on campus.

Although not much is known about the clandestine organization, some details about the individual crime fighters have surfaced after they single-handedly apprehended Kinesiology freshman Kyle Landry, who was drawing a penis on a neighbor’s whiteboard. The student was later discovered unconscious outside the Office of Housing Student Conduct and Conflict Resolution, bound by a web of bias-incident citations.

Following their inaugural act of bias-preventing, the masked avengers left a small manifesto alongside an incapacitated Landry, explaining that it is their sworn mission to “fight the evil villain Bias and his sinister forces of White Male Privilege.” In doing so, they pledge to combat “all those who unwittingly use ‘gyp’ as a verb, deny the fact that gender is a social construct, or refuse to acknowledge the existence of out-group oppression and patriarchy before they speak.”

“We support our fellow social-justice superheroes, and we demand that villains like Bias stop oppressing our friends the Spectrum Spectre, Doctor Octo-Gender, and the Political Correctness Colossus,” said the League in their manifesto.

Although public opinion is divided on the League’s methods, the University administration has been unable to either aid the insensitivity-fighting organization or curtail its activities due to its covert nature. Rumors abound that the Social Justice League meets in the Fortress of Stifling Political Correctness, a unseen lair buried deep below Ann Arbor.

At press time, a flyer posted by the Social Justice League revealed their secret headquarters to be Room B435 in the basement of Markley Hall, where the group meets on Thursday nights at 8 p.m. The flyer also revealed that the shadowy league is holding open tryouts for socially-conscious crimefighters next Thursday and that pizza will be served. 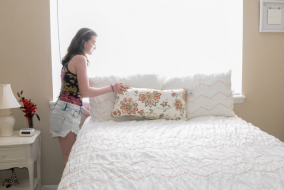 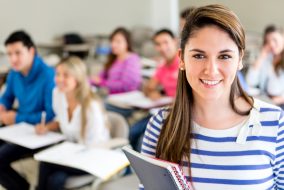 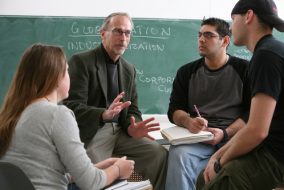