DINGY TORTURE CHAMBER/SEX DUNGEON ‒ Iraqi police confirmed yesterday that its interrogators have taken the day off from interrogation to brainstorm a new way to break the spirit of an unnamed Al Qaeda captive who is aroused by S&M, as well as every interrogation tactic they have attempted.

“You know the drill,” said Fariq Abdelquadur, the chief of police in Banjar Province. “We’ll tie them to a chair and run a 90-volt current through their nipples. Turns out this guy’s wife used to do the same to him during their monthly sessions of tantric sex.”

Interrogators also tried waterboarding the suspect which, unfortunately, only reminded him of the time he almost drowned having sex in a pool. Afterwards, the suspect was whipped while hanging upside-down, which just elicited the his memories of his mother’s especially arousing style of corporal punishment. Even threats of being stabbed with a flaming spear did not convince the captive to relinquish any vital information, as it simply opened up a number of the suspect’s repressed homoerotic tendencies.

“Finally, we tied him to a chair in a dank room with flashing strobe lights and screeching guitars. Usually they’ll tell you anything you want to know within five hours. This jerkoff just said, ‘Oh! ‘Sterling Black Icon’ by Hatesphere? You guys have great taste!’” lamented Abdelquadur. At press time, police investigators were replacing the suspect’s chains with fuzzy handcuffs and telling him that the safe word is the hiding location of Abu Dua, the leader of Al Qaeda’s Iraqi affiliate. 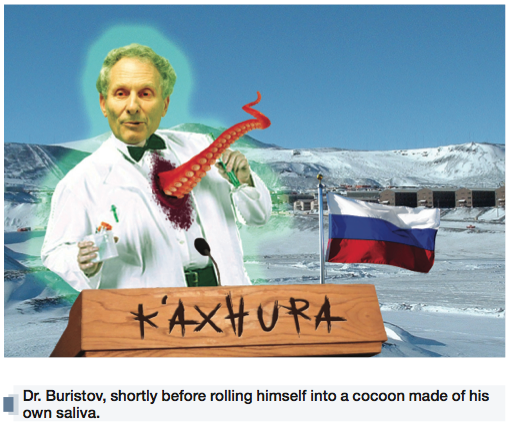 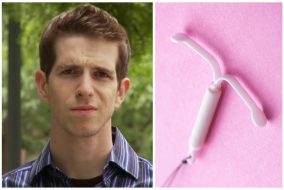 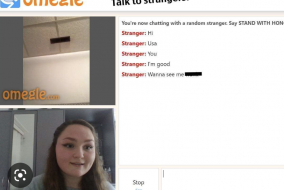