Although LSA sophomore Amanda Morris regularly shows up to her morning classes wearing what is described as “a classic walk-of-shame outfit” – oversized men’s shirts, strappy stilettos, smudged makeup from the night before, and disheveled bedhead –  multiple sources have confirmed that there is actually not that much going on in her love life.

“I don’t get it, really. Every night she just stays in and studies or goes to the gym. Sometimes she’ll invite a few friends over to watch a movie. That’s about as wild as it gets, though. But without fail, in the morning she’ll always look like she just rolled out of some guy’s bed,” said Morris’s roommate Christina Walters.

“It’s weird, she has all these little tricks to make it look like she spent the night at a guy’s place. She must keep about a dozen different men’s Oxford button-downs in our closet, and she puts on really heavy makeup and then kind of smears it so it looks like it’s been worn for a while,” explained Walters. “But what I really want to know is how she’s able to keep giving herself hickies.”

In addition to her suggestive appearance, Morris also reportedly brags about how wasted she was last night, conspicuously reads Cosmopolitan’s sex articles in public, and “accidentally” drops condoms in the middle of class while fishing in her bag for a pencil.

When reached for comment, an excited Morris first asked, “Are people finally talking about me?” before revising her eager demeanor, eventually saying, “Oh my God, that is so none of your business.”

Despite Morris’s efforts, few of her peers believe her act. “I gotta admit, she was pretty convincing at first, but other parts of her performance just scream fake. I mean, she doesn’t even have that dead look in her eyes that sets in after repeated encounters of unfulfilling sex,” said classmate Peter Jenkins.

At press time, Morris was seen loudly faking a conversation on her cell phone as a group of peers walked past, saying, “God, I really hope those STI tests come back negative. But I guess that’s the price you pay for being so incredibly sexually active.” 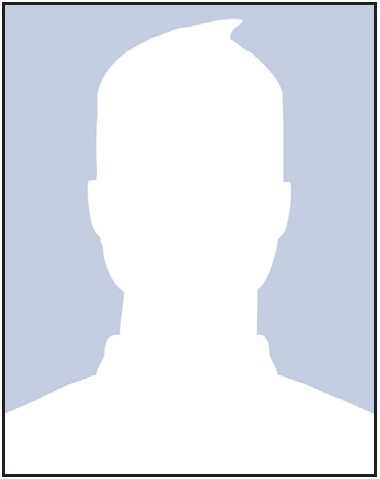