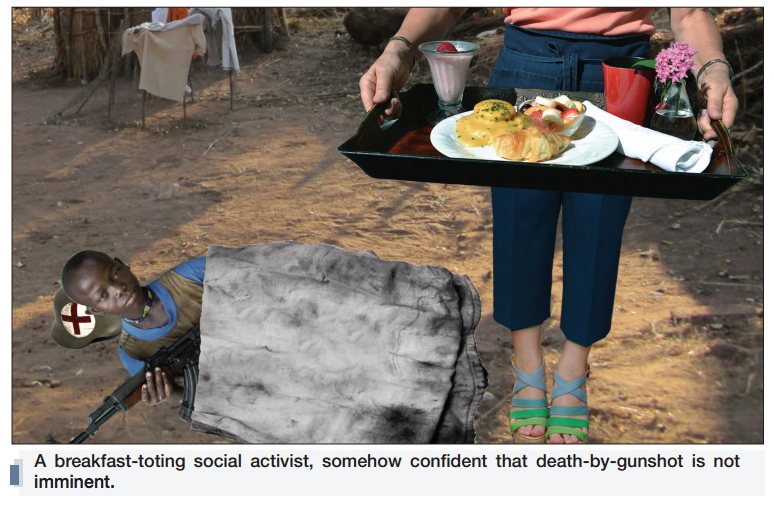 “When I see I picture of this darling right here,” said Mrs. Hathaway, holding up a picture of a 13-year-old child brutally slaughtering an elderly man, “I get this feeling that all he needs are some scrambled eggs and ketchup in the morning, and maybe a small cup of grapefruit juice. I figure I’ll put it all on a tray and put a flower in a cup so he can wake up to a nice breakfast after long night of defending the camp and/or trafficking sex slaves. That’s what these poor children really need.”

The other five members of the Mothers club – Mrs. Betsy Freemont, Mrs. Michelle Stenson, Mrs. Allison Eldred, Mrs. Janet Bilkin, and Mrs. Babe Fawlnine – have all expressed their commitment to the cause as their spring project.

“We spend most weekly meetings emphasizing the ‘tea’ part of our title and really like to get into the discussion side of social change,” said Mrs. Stenson. “But then we thought, it might be fun to actually try and instigate social change as a change of pace.”

Mrs. Hathaway’s preliminary plan of action, which she will reveal at the Mothers’ group tea at Mrs. Fawlnine’s house on Friday, involves tip-toeing through war-torn Kampala so as to not wake up the children, and surprising child soldiers all along the way by gently lifting up their malaria nets and letting their tents fill with the delicious scent of fresh fruit and tasty eggs, until she reaches the Abim District.

Added Mrs. Hathaway, “This, by the way, is only the tip of the iceberg. Hopefully this endeavor opens the door for more humanitarian efforts on our part. I know Mrs. Bilkin has a wonderful crochet gun-strap pattern she’s been wanting to try.”

When asked how she planned to find the Army, which has no concrete headquarters and has been notoriously hard to pin down, Mrs. Hathaway sprinkled cinnamon on a big stack of pancakes, winked, and said, “A mother knows…”

When reached for comment and a breakfast-food preference, the child soldiers looked up with thundering, echoing stares of innocence lost. 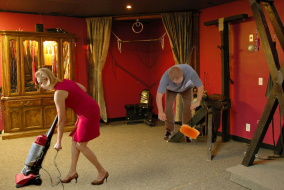 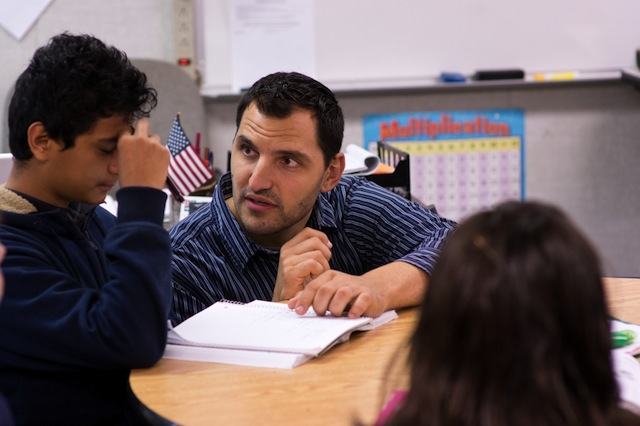 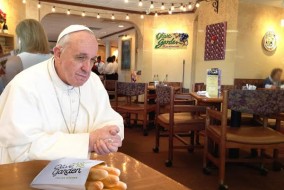