J.K. Rowling is reportedly diving back into the the Wizarding World of Harry Potter to help write the script for a new film that will detail the relationship between the wizards and animals from her world renowned Harry Potter series.

The film, with the current working title Fantastic Beasts and Where to Fuck Them, is meant to shed light on an important aspect of the fantasy world that had previously gone unmentioned.

“Bestiality is very common and widely accepted in the Wizarding World,” Rowling explained at a press conference to massive applause from fans. “All the speculation that Filch and Mrs. Norris were more than close confidants is true. They did the deed, two, three times a day. Why do you think Filch didn’t want anyone snooping around on the third floor corridor?”

During her recent interviews, Rowling seemed slightly incredulous that more people hadn’t picked up on these “glaring details.” “It really couldn’t be more obvious. Centaurs don’t just pop up out of thin air. All the weird noises coming from the Dark Forest? Well, let’s just say they don’t say ‘hung like a horse’ for nothing,” Rowling said.

Other animal-wizard romances that will be examined in the new film include the relationship between Voldemort and his snake Nagini, Professor McGonagall and herself in cat form, and Hagrid and every fertile creature to cross his path.

When asked to comment on the relationship between beloved character Sirius Black and his Hippogriff, Buckbeak, Rowling claimed, “I know there’s been much speculation about this online, so yes, to dispel the rumors, Sirius liked to be penetrated from behind, with Buckbeak nustling his feathers into Black’s grizzled genitalia as he mounted him from above.”

The film is set to begin principal photography in April. 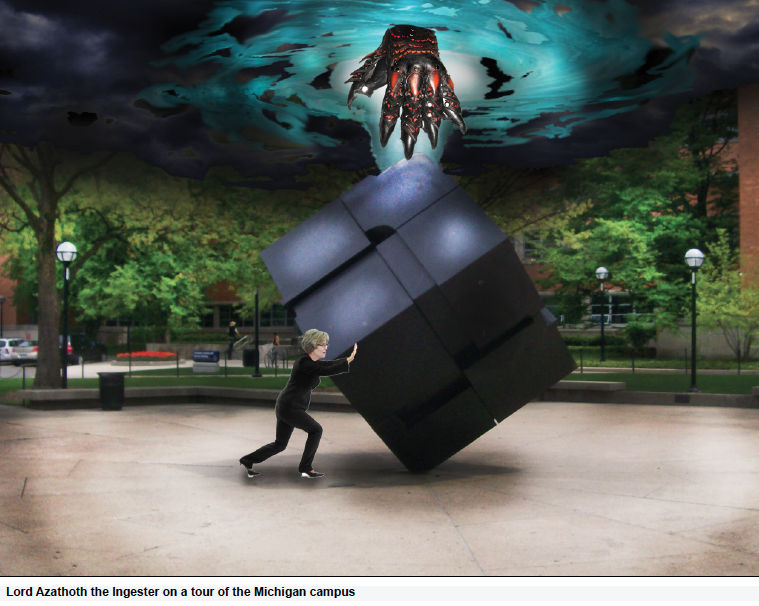 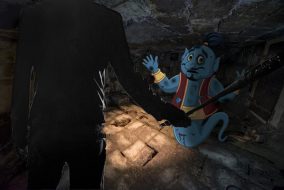 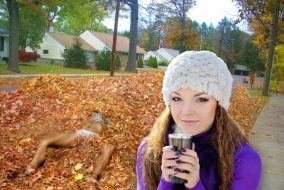 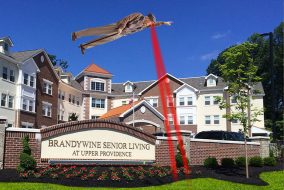