BEYOND THE PEARLY GATES— As the world continues to crumble into despair, heavenly sources confirmed that God, Divine Ruler of the Universe and Creator of the Fruit of the Vine, carries out his sacred duties with exclusively two concerns: professional athletics, and outstanding achievements in recorded music as recognized by the Latin Academy of Recording Arts & Sciences.

This recent revelation from the Lord our God sheds light on the rationale behind Earth’s struggle with the tremendous atrocities that seem to pervade every corner of the Earth. When asked for comment on what he was doing to prevent the myriad catastrophes of day-to-day life on Earth—such as genocide, rape, or slowly buffering videos on YouTube—God replied: “Who cares about that crap? Did you see the game last night? LeBron went off!” He then proceeded to regale journalists with the tale of LeBron James’ jaw-dropping performance against the Los Angeles Lakers, in which James recorded 54 points, 13 assists, 10 rebounds, and 4 steals.

The Holy One made it clear that, in the grand scheme of things that He has infallibly designed, He consistently chooses to direct his efforts to “way more important shit” than “world peace or hunger or whatever,” citing LeBron James’ controversial decision to leave Cleveland for South Beach as a key point of concern for the Author and Perfecter of our Faith. “Everyone was hating on [James], for like, no reason,” God said. “So, I decided to do some good and give the guy a couple championship rings while elevating his game to the next level. And keep an eye on Dwight Howard this year,” the Everlasting Father added with a with a wink.

Marginally-important music awards are reportedly a chief concern for our Great Shepherd as well. The Latin Grammy Award Winner for ‘Best New Artist’ of 2012, 3BallMTY, recently benefitted from the direct impact of the Lord.

“After a friend suggested I check out their demo tape, I listened to their stuff and I was immediately amazed,” God told reporters. “I stuck with them from the start, and you know what? They were right to thank me in their acceptance speech. They could have been nobodies, but now, thanks to Yours Truly, the Anointed One and one true Horn of Salvation, they’ve signed a kick-ass record deal with Latin Power Music and are touring Mexico as we speak.”

In a world reportedly plagued by the ruthless slaughter and bloodless exploitation of countless unfailing devotees of the Prince of Prince, our Supreme Being ended His press conference rather abruptly, commanding reporters to “shut the fuck up, the game is on.” 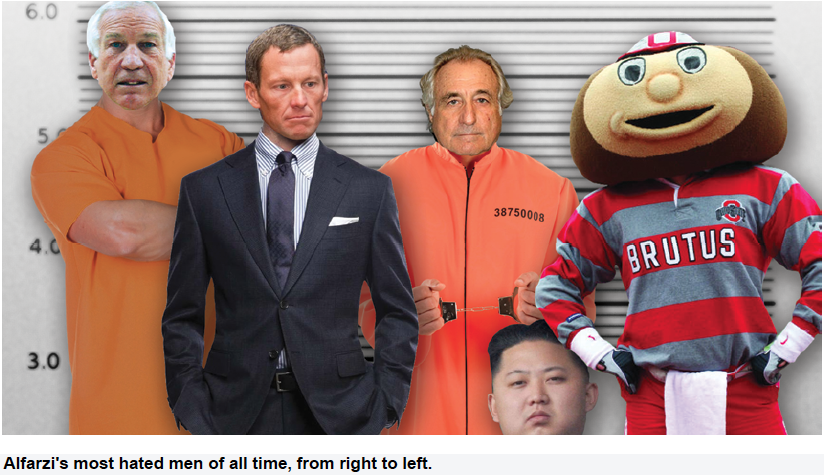 Department Of Revisionist History To Rebrand... 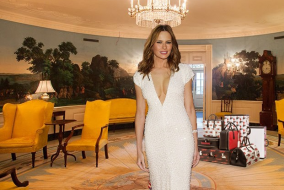 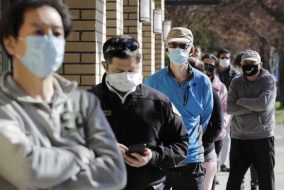 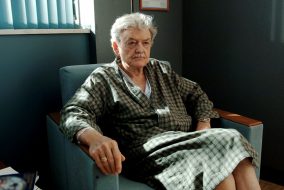