A WHOLE NEW WORLD—On Friday, November 15th, China announced to the world a set of reforms that would lift historically strict policies, most notably the “one child” rule. This law, as the name implies, obstructed families from producing more than one child and, as members of the Chinese pedophile community insist, restricted the free exercise of sexual gratification in their increasingly Westernizing society.

In the past, the policy has been criticized for often-brutal enforcement, with instances of forced sterilizations, late-term abortions, and the always limited supply of underage bodies to fetishize.

The rule change is anticipated to increase the Chinese reproduction rate and reverse the diminution the youth population has seen over recent years. The Communist leaders of the country announced this change in policy to widespread public support from parents and pedophiles alike. Mothers are looking forward to having more freedom in the planning of their families, while pedophiles are excited to get more use out of their telephoto lens by photographing more potential children eating popsicles at the park.

Mothers aren’t the only ones excited about China’s coming youth explosion; so are others who enjoy being called “daddy,” namely the country’s 100 million strong pedophile population.

“When I’m laying in bed and think of the little pitter patter of little feet down the hall, I just get so excited,” said Wang Zhi, President of The National Chinese Man Boy Love Association. “For too long our nation’s one child policy has restricted our rights to rob the innocence of hundreds of millions of youths, and now that will finally change.”

Other reforms issued at this time include the abolition of forced reeducation through labor camps, injecting minor criminals back into the community in time to celebrate the influx of young people. 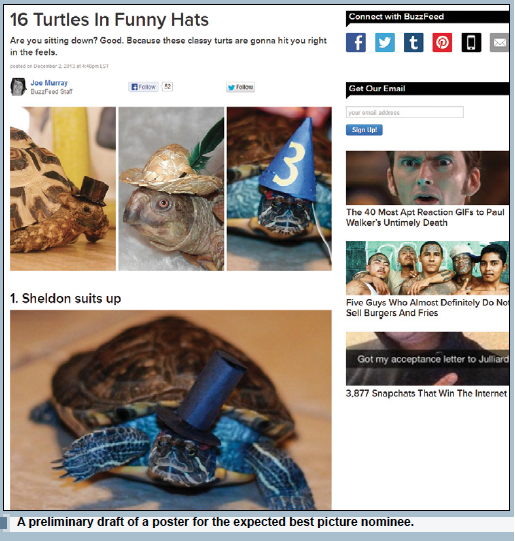 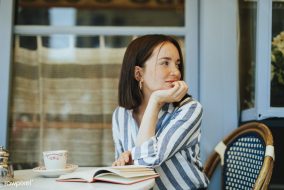 Self Proclaimed Old Souls Reportedly Not Eligible For Medicare 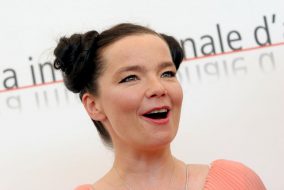