Further Down South Than He Thought— Dry cleaner owner Wes Oliver was shocked Saturday to receive a patron’s Ku Klux Klan robes to press and finish. Expecting the order to be only suits and blazers, likely in anticipation for Sunday’s local church service, Oliver was surprised to find Klan robes among the multitude of Vineyard Vines products.

“At first I thought they were bed linens,” Oliver explained. “But then I started wondering why the pillowcase was shaped so strangely. Maybe the eye holes should have tipped me off sooner. I’m new in town, what can I say?”

The customer, who refused to provide a name other than ‘Exalted Cyclops,’ stands by his request for dry cleaning. “Look, the boys and I had a rally last night, and my sheets got a little dirty. What do you expect me to do? Go to the next meeting with dirty robes? I’d be the laughing stock of the whole Klan chapter. The Imperial Wizard could even suspend me for disrespecting the Glory Suit.” Other townspeople expressed similar views regarding the preferred cleanliness of their robes for lynchings, cross burnings, or the annual Klan Dance.

“There isn’t anything more embarrassing than asking a girl to the local Klan Dance in dirty robes,” said a man referred to as ‘Imperial Kleagle.’ “And Lord knows we Klansmen pride ourselves on our purity. We’re always willing to spend a little extra on dry cleaning to get that maximum whiteness”

At press time, Wes Oliver was reportedly removing blood stains from various white robes and putting his house on the market. 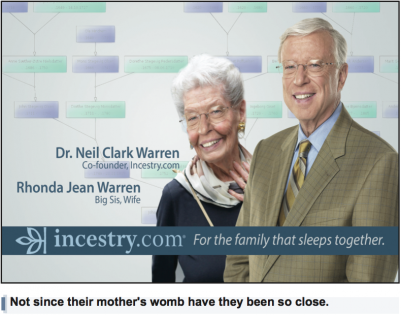 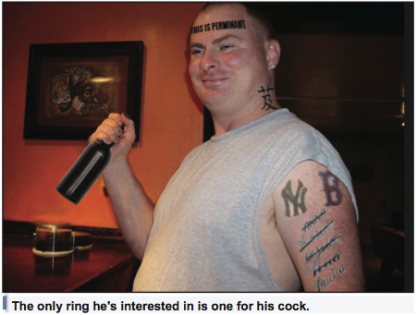 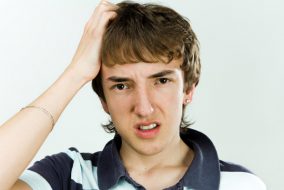 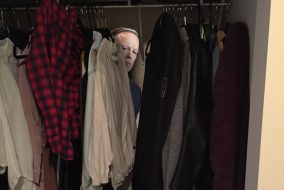