The Board of Regents at the University of Colorado Boulder is stumped as to why the Colorado school has received more applications in the past month than were received during the past 2013 calendar year altogether.

“I don’t get what’s so different,” responds a staff member at UC- Boulder’s office of admissions. “According to many of their essays, applicants want to come here because we’re, just like, chill. I don’t know. We’re cool, I guess.”

Ben Thompson, resident of Cleveland, Ohio, is one of the many high school seniors that checks his e-mail constantly, waiting for a letter of acceptance. When asked why he had such high hopes to attend Boulder, he reports, “I mean, you know, the academics. And sports. Yeah, sports.” Thompson’s mother is thrilled to hear about her son’s renewed interest in athletic activities, claiming he “hasn’t wanted to play football since tenth grade.”

Thompson is anxious about his application however, because of his lack of extra curricular activities. “The system sucks, man. I spend a lot of time thinking, you know? But they don’t care. They only care if I think the way they think. That’s how it is.” Unfortunately, Thompson was unable to finish the interview due to a business lunch at a local Taco Bell.

The University of California at Berkeley has held the top ranking in public universities for several years. UC-Boulder has remained much lower on the list than Berkeley and yet has been receiving more than three times the amount of applications than Berkeley has.

“What does Colorado have that we don’t have?” cried the Dean of Admissions at Berkeley. “It’s eighty degrees here for Christ’s sake! I’m wearing sandals and a short sleeve! On applications, UCB could mean either UC-Berkeley or UC-Boulder. I assure you all, you want this UCB. I’ve been to Boulder and it was a shithole.”

Another curious detail behind the surge in admissions has been a gradual decline in GPA of interested students—that is, more and more students are applying, but the qualifications of those students has been decreasing.

“It’s strange actually,” reports an admissions analyst from U.S. News and World Report. “Most of the time, when application rates increase, the average GPA of an admitted student goes up as well. But it seems as though Colorado is most desired by students with relatively low scores in school.”

The likelihood of a student applying to Boulder has surprisingly very little correlation to grade point average, standardized test scores, or number of extra curricular activities. The UC- Boulder admissions office, however, reports an interesting correlation between this year’s applicant pool and the number of essays regarding Grand Theft Auto V and different flavors of Chips Ahoy brand cookies. 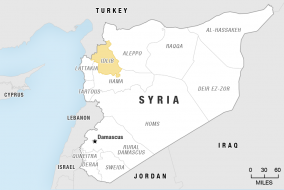 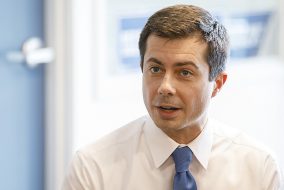 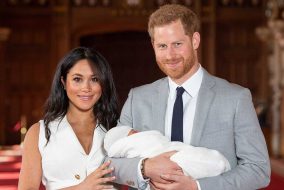