War On Terror, a drama which debuted in 2001, focused on the stressful lives of men who worked in global politics as well as the brutal deaths of hundreds of thousands of soldiers and civilians.

CNN, which has witnessed their viewership decline in the last few years, is following the lead of networks like CBS and Fox, whose recent renewal of classic programs such as The Odd Couple and Cosmos are garnering significant buzz within the industry. Analysts are already speculating that the rebooted war will be a boon for reaching key demographics.

“War On Terror’s original run proved to be a runaway hit in most audiences, but most importantly it brought in the younger 18–35 demographic, which is crucial to advertisement sales,” explained CNN’s advertising director Mark Garcia. “The 9/11 premiere was definitely a sleeper hit—nobody saw that coming!”

The original series drew in record cable news audiences and kept the people guessing with its captivating storylines. Garcia said that he hopes the relaunch will bring in similar metrics.

“One of the highest rated episodes of the original series aired in December 2003,” Garcia said. “Now I don’t want to say a spoiler about the episode for those who haven’t seen it yet, but let’s just say that U.S. forces finally caught up with a certain president of Iraq. But to be fair, who hasn’t seen every episode? Anyone who hasn’t needs to binge watch on Netflix ASAP.”

Despite the expectant ratings boom for CNN, some fans of the original series are expressing mixed feelings about the relaunch.

“I kind of hope they do it right this time, for the fans,” avid War On Terror enthusiast Dick Cheney said. “The original series fell apart after they recast most of the actors. They had Barack Obama replace George W. Bush in the lead role and things weren’t exactly the same after that.” Cheney winced and then added, “I also really hope they stick to canon.”

During the press conference, Deforest expressed hopes to “catch lightning in a bottle a second time” with the new cast. “Audiences love rich, smart, sophisticated dramas,” Deforest said. “We hope that with our new cast our reimagining of what a global war on terrorism brings about in terms of interpersonal interactions and uncovering the foibles of love and the human experience will command a new level of audience engagement.”

CNN is also rumored to retool their presentation a bit, adding new features like social media integration and a new app that delivers push notifications of daily terror alert levels.

“Hashtags, hashtags, hashtags,” CNN social media correspondent Patrick Copeland explained. “We’re going to get the discussion going on social media by splashing the hashtag #OMGWMDs on the corner of all screens. We have to update the show to make it more relevant to today’s audience. The entire media landscape has transformed since 2001.”

To complement its TV and web reporting, CNN will add some on-the-ground presence in the form of field social media correspondents.

“It’s crucial to use social media to reach the younger audience. A car bomb goes off? We’ll be there to Vine it,” Copeland explains. “There’s an attempted plane hijacking? Expect us to get #CNNTerrorWatch trending. An IED collapses a three-story building in Iraq, killing forty? Now that’s what I call a Man Crush Monday.” 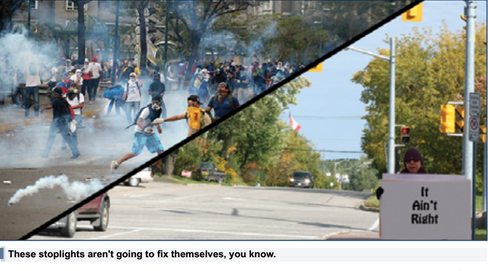 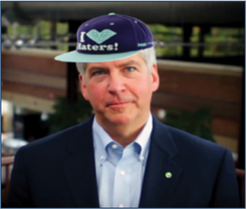 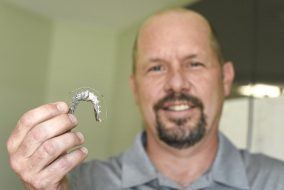 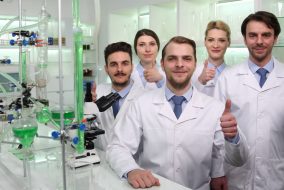