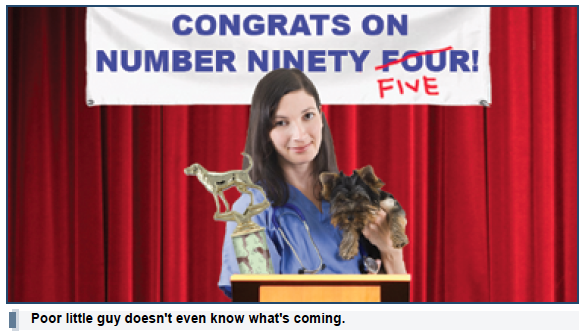 Stark’s boss, Leslie Offerman, offered high praise for Stark’s work. “Not only did she put down dozens upon dozens of dogs, she also did it with a great big smile on her face. Hell, I think its time to get Rachel to give my mom a visit in the nursing home.”

Six-year-old Cindy Jackson, who had the honor of having two dogs put to sleep by Stark in the past month, was similarly complimentary.

Stark herself was beaming over the honor, stating, “It’s been my lifelong dream to take care of animals. When I look back on that little girl who used to bludgeon small, suffering animals with a hammer, I can’t help but think she’d be proud.”

Although Stark worked more than usual this month, she does not regret the long hours spent at the office. “Sometimes the schedule can be demanding, but then I remember the confused, sad look on children’s faces when they learn that Spot isn’t coming home anymore. It really makes the job worth it.”

At press time, Stark’s honor was being reconsidered, as several of the dogs Stark claimed to have put out of their misery were in fact reportedly sent to a nice big country farm, where they can run around in the fields and play all day. 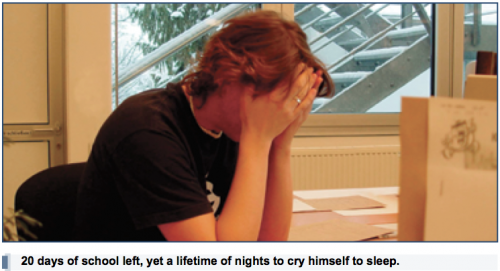 Report: He Definitely Saw That Spittle Fly Out Of... 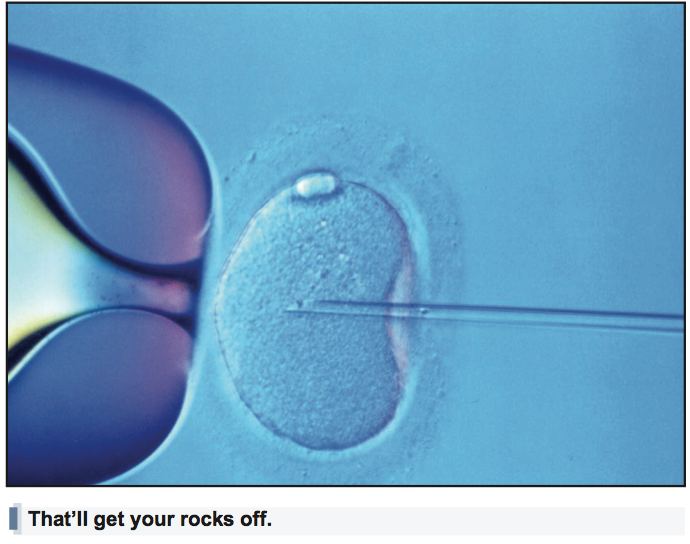 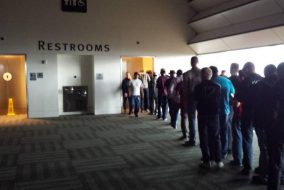 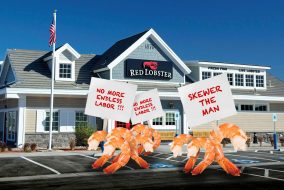