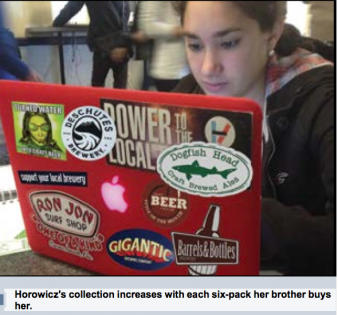 Witnesses report that the freshman laid out her textbooks and laptop before proceeding to spend the duration of the night trying to make eye contact with upperclassmen boys who glanced at her decals, hoping they would interpret them as indicators of her good taste and maturity and come strike up a conversation.

“My older cousin and his friends bought beer for me over break, and they’re real intellectuals who just seem to get how overrated college is and the immaturity of most boys here. I figure advertising for local breweries is the best way to let my equals know that I’m above the bar and fraternity scene, and that I’m down to go smoke hookah and talk about Infinite Jest on a Friday night,” explained Horowicz, despite only having read David Foster Wallace’s Wikipedia page and never having purchased alcohol for herself.

But Horowicz’s friends say her interest in Ann Arbor’s artisanal beer scene has put a strain on her relationships. “When Emma came back from spring break she began chastising me for drinking Natural Ice at parties and telling me that no one would want to hook up with me if they saw me drinking keg beer,” roommate and childhood friend Alison Marshall said. “She hadn’t even kissed a boy before welcome week this year!” continued a clearly frustrated Marshall.

Horowicz couldn’t be reached for further comment at press time as she was still recovering from the embarrassment of being hit on while drinking keg beer at a fraternity after her academic pursuit of men yielded no results. 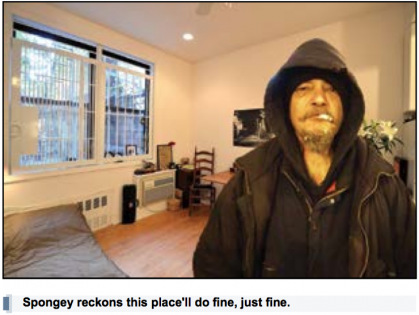 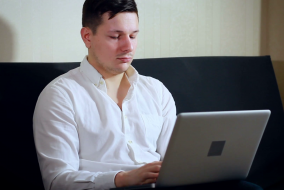 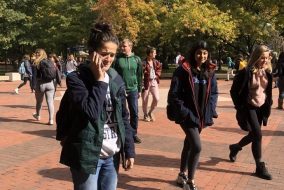