In a shocking turn of events, TSA officials at Detroit Metro Airport elected not to subject local brown man Suresh Gupta to a vigorous and intrusive pat down while proceeding through airport security last Monday.

Airport janitor Steven Tyms, who has worked at DTW for 20 years, was “shocked” by the revelation, saying, “In all my years working here, I’ve never seen anything like this. The agents didn’t even give him a second look. Eighteen minutes from entry through security is unheard of, even for white people!”

Acknowledging that he had arrived at 11:05 a.m. for a 5:00 p.m. flight, Gupta was reportedly astonished at the TSA’s hasty speed when moving Gupta through security. Said Gupta, “I got through in like 15 minutes. You know, like I was white or something.”

As he is accustomed to being in a hectic rush at the airport, Gupta remarked that he was not sure what to do with all of his extra time. “I think I might grab some Sbarro. Or maybe get my shoes polished,” said Gupta.

“The agents honestly should have just groped me or at least verbally berated me, if for no other reason than to put the other passengers at ease.”

“We didn’t even notice him as a threat, he seemed kind of innocent, with no scary facial hair, almost as if he was an average American,” said Gray.

Gray and the agents are taking full responsibility for what could have become a national tragedy.

“It’s our duty to protect the travelers of this nation, and we failed them,” said Gray. “If even one brown cavity goes unsearched, it puts millions of American lives at risk.”

Airport Director Tim Wentworth apologized to the all those traveling through DTW and ensured them that an event like this is an anomaly.

“A gaffe of this magnitude will never happen under my watch again,” said Wentworth. “Next time, as soon as someone even remotely brown enters my airport, you can rest assured the agents will nail ‘em.” 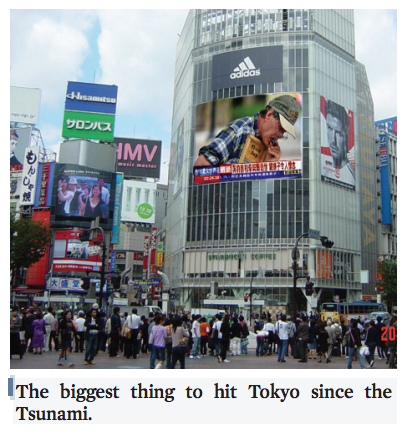 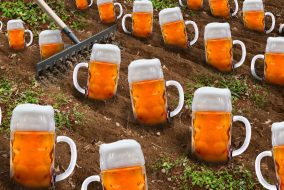 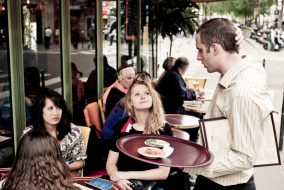 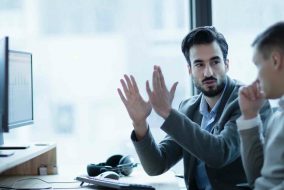