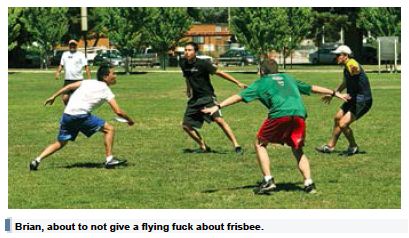 Sources confirm that freshman hallmates Cassandra Bolling, Anjali Karanjkar and Kyle Sleighter were enjoying a game of frisbee on the Diag Friday afternoon until a fellow ‘U’ student carelessly walked through the middle of the hallmates’ game.

The perpetrator, in the words of Bolling, “clearly didn’t give any semblance of a fuck about what he was doing,” and in the words of Sleighter, “could have at least smiled bashfully and speed-walked through to the other side, waving at us amicably.”

The student, later identified as Ross junior Shawn Coffman, reportedly cut through the grass in lieu of walking on the sidewalks, and if he even considered the fact he was obnoxiously walking through a small Frisbee game, obviously didn’t care.

“Oh, they were playing a game back there?” Coffman asked rhetorically. “I was too busy walking lackadaisically off-sidewalk, staring at my phone, and listening to music on unnecessarily large headphones to give a shit.”

Karanjkar estimated that the social transgression added, ten, maybe even fifteen seconds to the time between tosses. “Can you get a load of that guy?” Karanjkar asked her new friends as soon as Coffman was assuredly out of hearing distance.

What made matters worse, Karanjkar explained, was when Coffman first started walking through, he ignored the opportunity to pick up a poor toss by Sleighter that had gone off-target.

“Kyle’s shit toss landed right by that asshole’s feet as he was cutting through,” Karanjkar said. “We initially thought he was walking kind of to his side to pick up the disc and toss it back, but the guy decided to walk pell-mell through our game instead.” 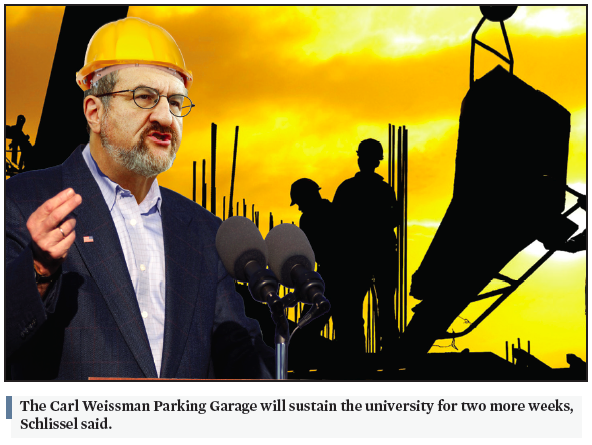 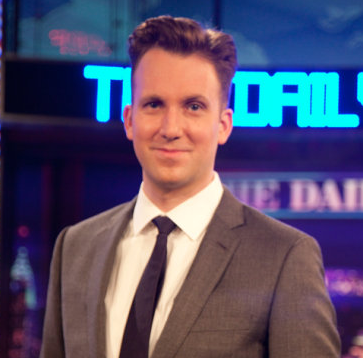 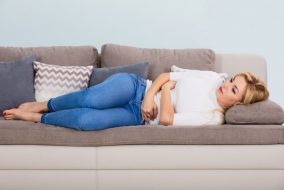 Friend Of Victim Assumed They Were “ Taking A Midday Jeans Nap” 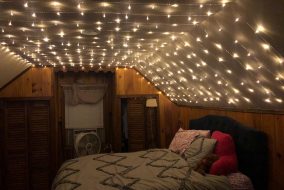