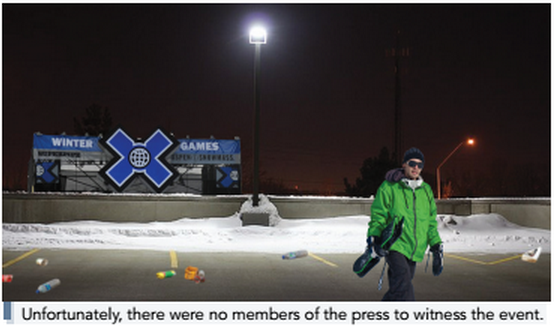 ASPEN, MOST LIKELY—Sports fans everywhere were caught somewhat off-guard this Wednesday to learn that another installment of the Winter X Games had, in fact, occurred from January 22nd to 25th. While few reported being genuinely upset at having missed the annual extreme sports event, most reportedly shrugged, muttered “mhm,” and moved on with whatever they happened to be doing.

“You could say I casually follow winter sports. Sean White is pretty cool. I was probably watching the NFL Playoffs when they were on,” said sports fan Alan Gray, who appeared unmoved by the fact that the largest, most marketed event in extreme winter sports came and went without his knowledge.

“Oh, they happened the week between the Conference Championships and the Super Bowl? Must’ve been doing other things,” Gray continued.

“That was the X Games?” asked local man Tom Richter. “Could’ve sworn it was a really long Red Bull commercial. Nowadays, they’ll sponsor practically anyone with a GoPro and a slightly attenuated fear of death or serious injury.”

At press time, the X Games were still found to have garnered higher ratings than the WNBA Finals for the ninth year in a row. 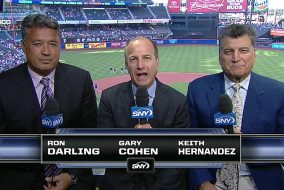 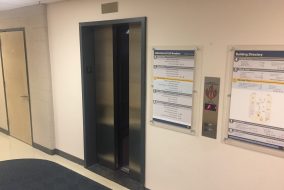