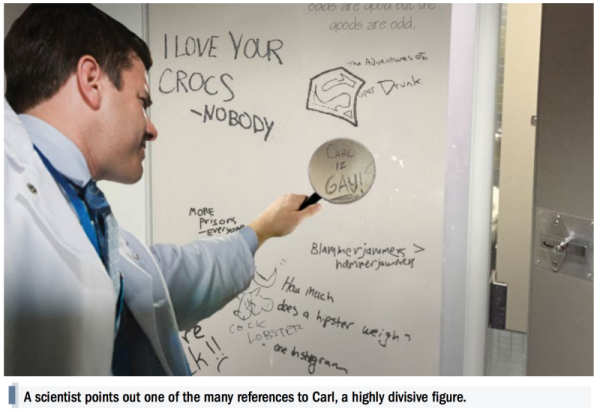 THIRD STALL ON THE LEFT— Paleontologists were shocked to discover what they are now calling “Proto-Yik-Yak” style writing in an Angell Hall bathroom stall early Tuesday. It is one of the earliest known attempts of anonymous writers making humorous observations for the enjoyment of others.

“Since the recent popularity explosion of Yik Yak, many in the scientific community have wondered where the origin of this phenomenon could be traced to,” said lead researcher Carol Friedman. “I mean Yik Yak users—and lets face it, they’re mostly freshmen—are making asinine comments, yet are then rewarded with a feeling of creativity and originality. With this breakthrough in the evolutionary timeline, it turns out people have been scrawling stupid shit on bathroom stalls since life originated.”

The researchers were originally shocked to find that the two formats, Yik Yaks and Angell Hall bathroom graffiti, share a significant amount of similarities. Bathroom stall writings, often employing some sort of prehistoric marking device, even appear to have an early version of the up vote/down vote feature, in which unpopular postings were simply scribbled over.

“Their commonalities are striking. Many of the early bathroom writings touch on the same subjects of school, drinking and pussy that we now find incredibly popular on Yik Yak,” said Friedman. “We’ve have even found pathetic attempts of courtship on both platforms.”

The research team feels the belief that one’s point of view is superior and deserves an audience, along with general boredom associated with sitting on the toilet, were the primary motivations of the authors of early bathroom messages. Today, similar motivations compel Yik Yak users.

“Some of the early authors decided that this was the forum to express their now antiquated views on race, the difficulties of attending Michigan or how much wiping sucked,” said Friedman. “Alternatively, others used this opportunity to simply draw pictures of penises in interesting positions, most notably the famous “lobster cock,” which we believe may have been some sort of local deity.”

However, the scientific community continues to wonder why people painfully labor away in anonymity, creating such consistently unfunny content, when they could just as easily write for the Gargoyle. 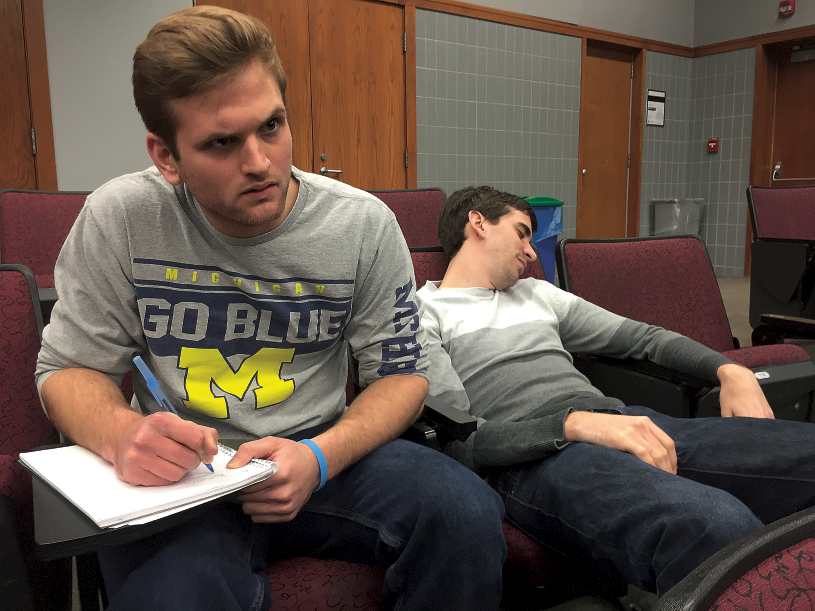 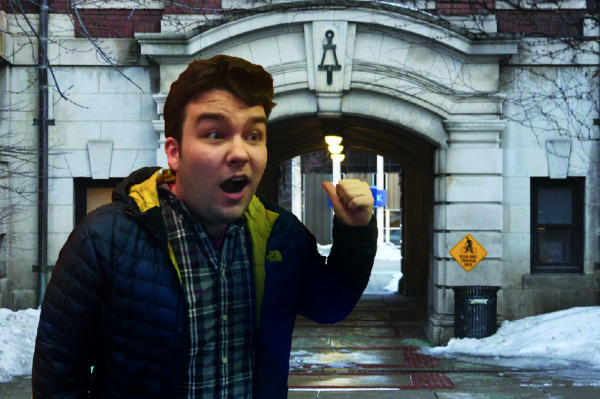 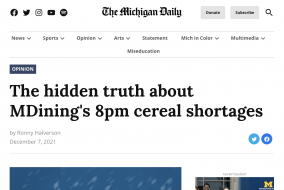 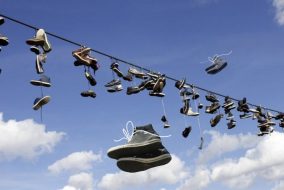 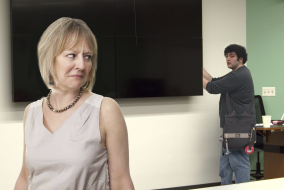