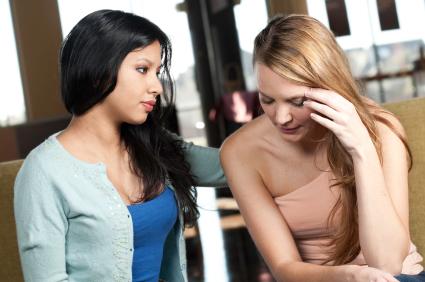 Following Saturday night’s snide comments and eye rolls, sources report that you will tell yourself, once again, “It’s fine, because boys are mean to girls they like,” before quietly walking home to eat cold grilled cheese alone on the kitchen floor.

“They just like to tease me, that’s all,” you reportedly said under your breath as you were systematically inched out of a conversation circle last Saturday, confirming your suspicion that the boys with whom you were conversing were engaging you in a sexually charged game of cat-and-mouse.

Sources have confirmed that these types of interactions aren’t unusual for you, and that you’re well-practiced in offering dazzling smiles in exchange for insults. Furthermore, sources have expressed their astonishment at your ability to convince yourself that remarks such as “don’t you have anything better to do?” “you smell like beans,” and “I didn’t invite you here—you need to leave” are really just the male species’ way of engaging in “playful, rascally flirtation.”

It is reportedly likely that you will remind yourself that males mature at a slower rate than females, and that most college-aged men don’t yet have the emotional fortitude to appropriately express their feelings. Their lack of maturity, you’ll think, often manifests itself in actions such as hug-avoidance, excuse-making, and requests to “please never text this number again.”

Sources suggest that after approximately two more failed interactions, you will con yourself into believing that most boys are simply intimidated by you. 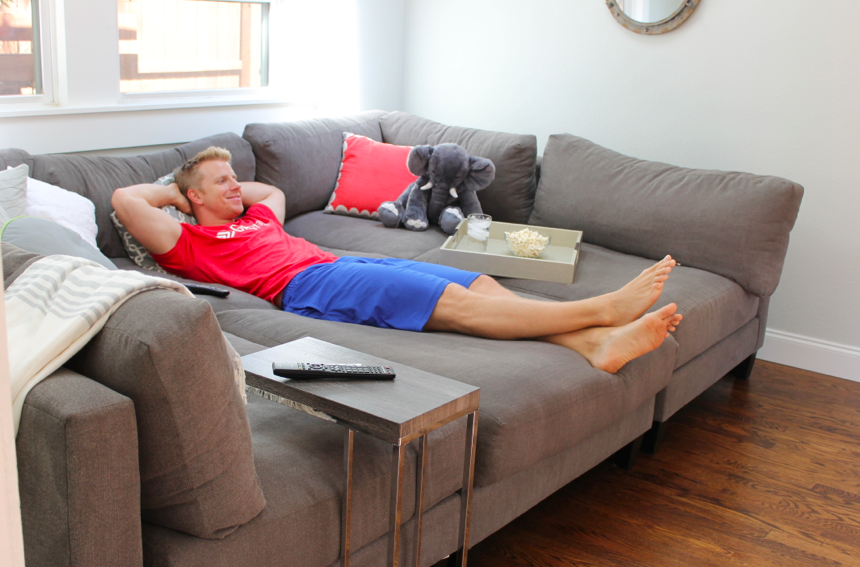 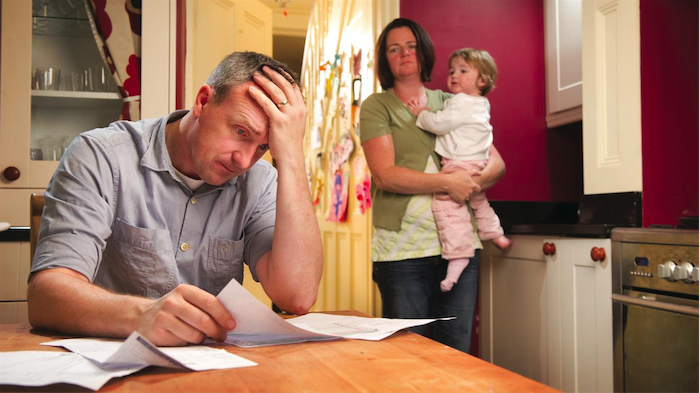 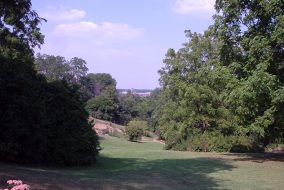 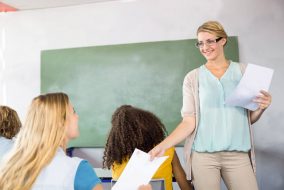 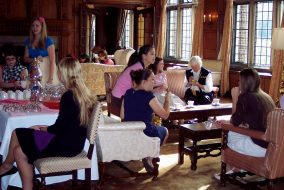