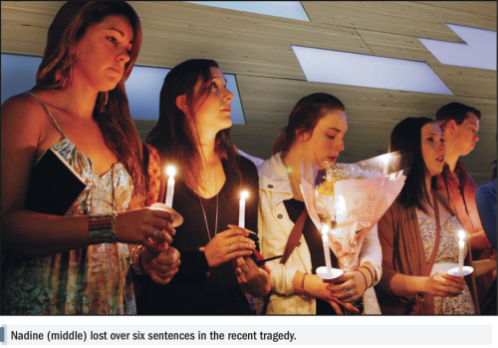 The campus community was reportedly shocked by the loss of numerous poorly written outlines, hastily prepared PowerPoints and half-assed introductory paragraphs in an unexpected power outage in Mason Hall on Wednesday night.

Though no official death toll has been released on the number of distractedly prepared files that were lost, a University spokesperson estimates that the final count will be “large, as backups may not be salvaged for all files and most Fishbowl users were loafing around way too much to save regularly.”

“We haven’t seen a tragedy of this scale since the great Windows Vista update of ‘02”, continued spokesperson Linda Holmes. “The University of Michigan will do everything in its power to support the victims of this tragedy, and ensure that their lives eventually return to normal. We will recover all of the hastily skimmed PDFs and poorly thought out 12-point Times New Roman essays that we can, and fondly remember the ones we cannot. We hope that campus can return to normal as soon as possible and the Fishbowl will once again become a place for raucous socializing instead of legitimate scholarship.”

Mary Rojas, the author of a budding English 124 essay, was “heartbroken” over the ordeal. “You always hear about this thing happening to other people, and I never thought it would happen to me. This paper had so much potential, and got cut off in the prime of its introductory clause. It was the humble beginnings of a paper, just trying to go out and do its job. Nobody should have to go through this. I wish I had backed it up instead of torrenting the new Ariana Grande album.”

ITS is encouraging students to take proactive steps to be prepared for future emergencies. “You never know when a tragedy like this will strike. If you have files you love, I urge you: go home and back them up to the iCloud. You never know when they could be gone forever,” announced Michael Brown, head of the ITS File Emergency Management Association (FEMA).

Brown went on to add that if students didn’t want to experience such a tragedy in the future, they may want to not put off their work until the last minute. Brown further explained that the papers written during Adderall- and caffeine- induced all nighters are often of poor quality, anyway.

Students were reportedly planning a candlelight vigil to both remember those lost and continue pretending to work on their projects, as Mason Hall’s lights were still out. 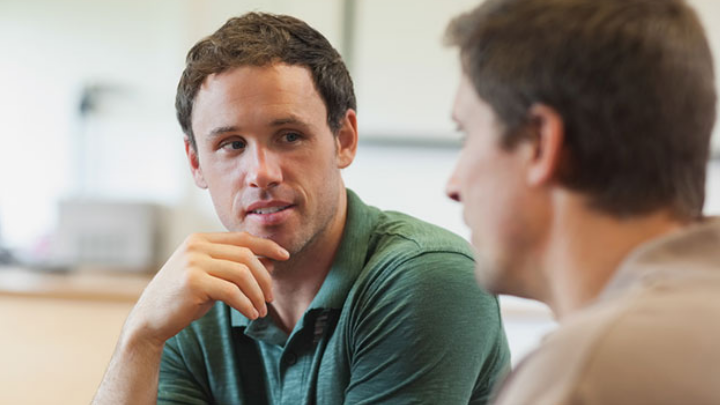 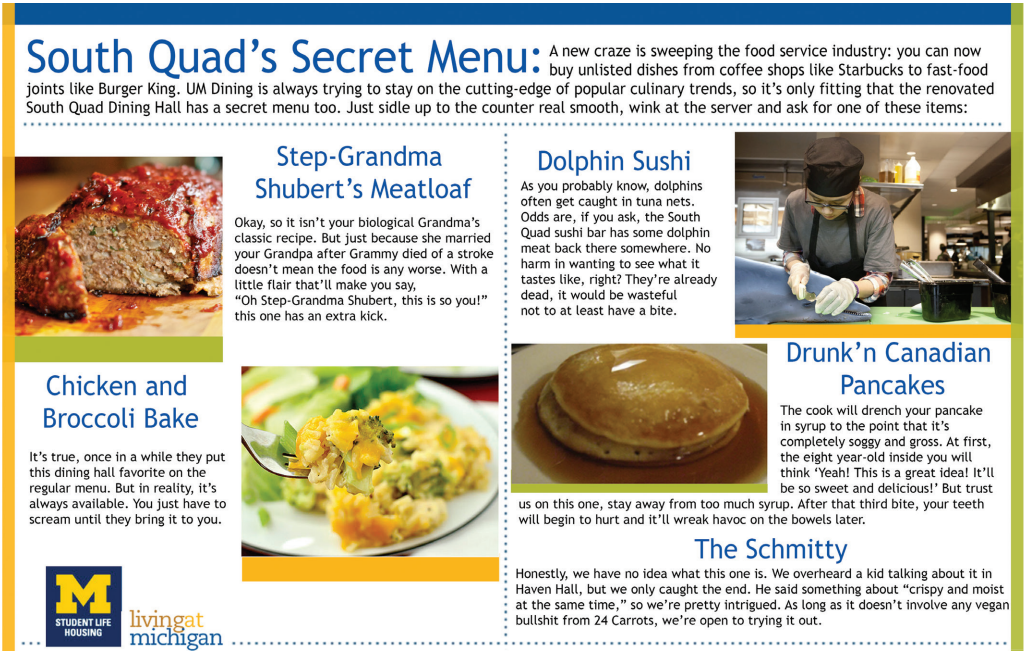 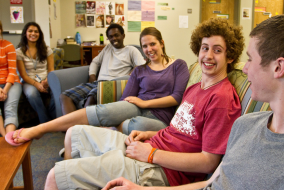 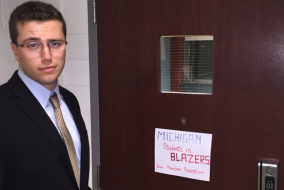 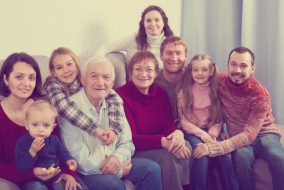