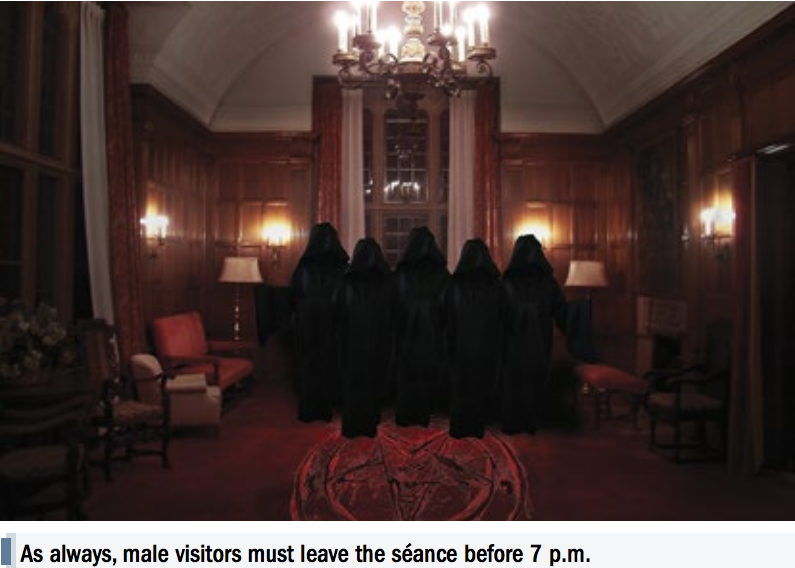 In an attempt to connect with the changing ideals of today’s young women, housing officials from Martha Cook Residence Hall confirmed rumors that they had “spiced up” a streak of Friday high teas and Sunday formal dinners by holding a monthly satanic séance instead.

“On a campus replete with undignified degeneracy, Martha Cook has, and always will, be a haven for the more decent among us – and a refuge for those who are still emotionally scarred from the time Bobby Monroe tore up their valentine in the second grade,” stated Vanessa Irgin, Martha Cook’s hall director and satanic high priestess.

“I thought it would be a great way to cut loose once a month—let our hair down, paint our nails and summon departed spirits from the depths of Tarturus—you know, girl stuff,” confessed Lyman. “Some of the new girls were a little intimidated at first, but I mean c’mon, it’s not like we’re having boys over or anything!”

The unholy sacraments have quickly become the hall’s most popular event, but Irgin remains adamant that praising the wicked deceiver of hell is a privilege, not a right.

“During our séance last month I let slip that I was skeptical of our ability to connect with the spirit world and I got kicked out for being a nonbeliever,” said participant Samantha Lee. “Priestess Irgin was so upset.”

Lee explained that due to her actions, she was not allowed to attend the international-themed Devil worship the following month where “all the other girls got to bathe in the blood of the Prince of Darkness without [Lee].” 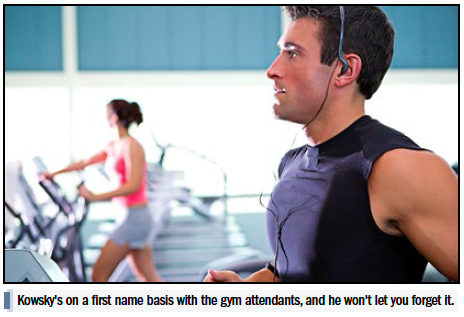 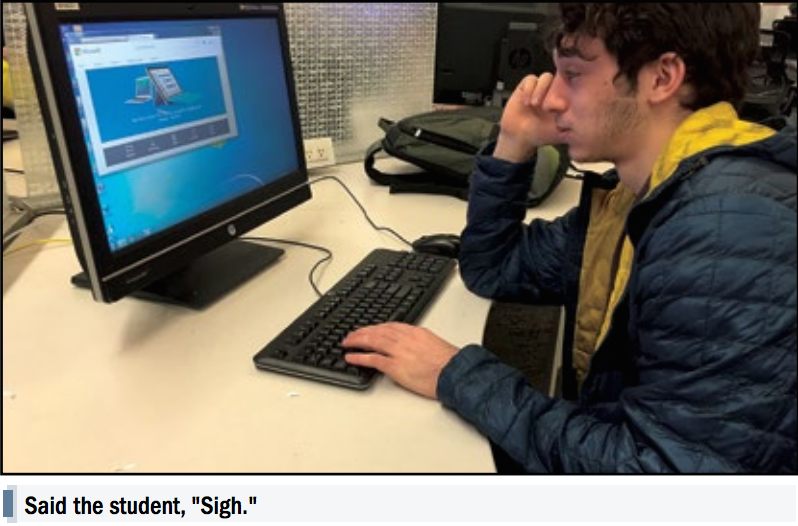 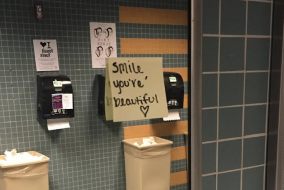 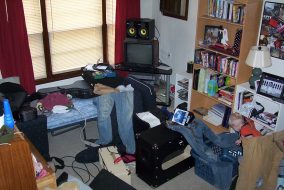