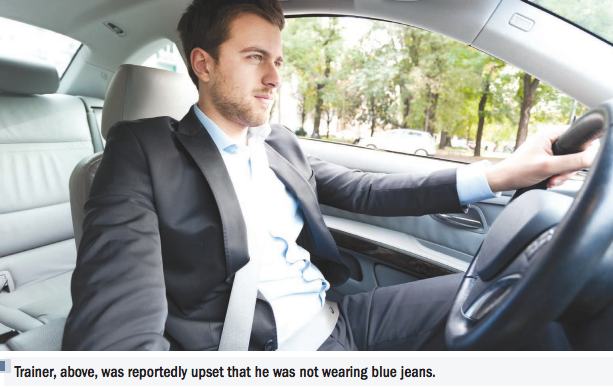 In what he has described as an puzzling and troubling turn of events, area man Evan Trainer has found himself beginning to question global warming following an afternoon listening to country music.

Trainer, who describes himself as an otherwise reasonable man, reported he had been listening to country hits on the radio when he suddenly felt a baffling urge to denounce climate change.

“I don’t know what happened,” said Trainer, who in the past has been a staunch advocate in the fight against man-made climate change. “One minute I was listening to George Strait belting about Southern belles and life on the farm, and the next I was beginning to question years of scientific data gathered by some of the world’s foremost climatologists.”

Although distressed by this development, Trainer is still unaware of how tractors, trucks and moonshine are possibly related to his new found disbelief in mankind’s exponentially rising greenhouse gas emissions effect on the ozone layer.

“I don’t know what it was about that sweet Southern drawl, singing about taking your baby down to the river and thanking God for the stars and stripes, but something made me just want to grab a glass of sweet tea and throw it in all those tree-huggers’ faces.”

Trainer expressed remorse at his sudden and uncontrollable thoughts.

“I’m not really sure what’s gotten into me lately,” said Trainer. “Just yesterday my friend commented on how chilly it was, and before I could even think, I responded, ‘Yeah, so much for global warming!’”

Trainer’s friends seemed equally upset by his recent behavior. “Evan! Of all people!” said his coworker Steve Gildman. “I carpool with that guy every week! He drives a Prius!”

Said his girlfriend Tara Pinsky, “He used to chide me for not taking canvas bags to the grocery store, but lately he’s been saying things about ‘the natural cycle of the earth’ and ‘liberal pseudoscience’.”

At press time, atmospheric carbon was continuing to rise well above the habitable threshold for humans, and Evan was reportedly having difficulty accepting the idea that humans could have actually evolved from apes. 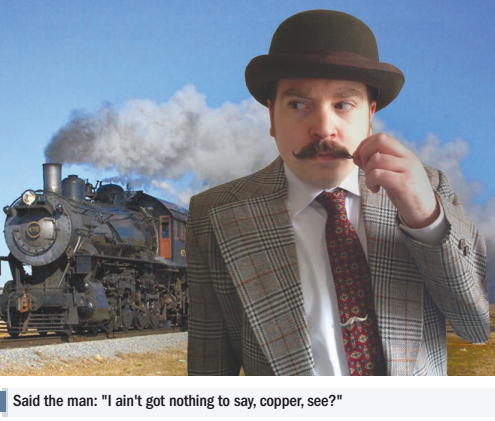 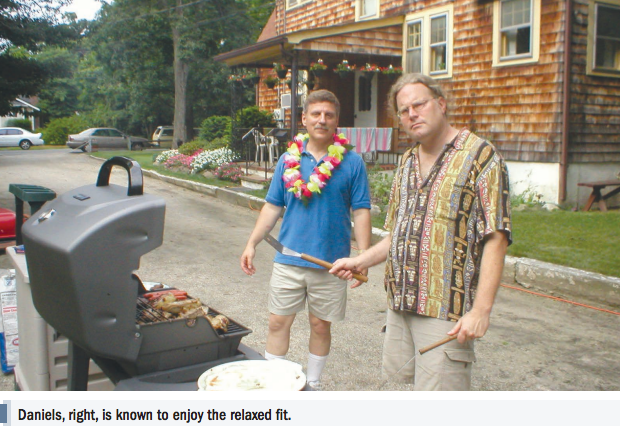 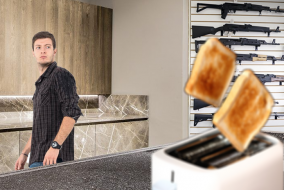 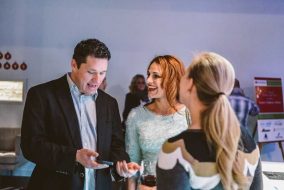 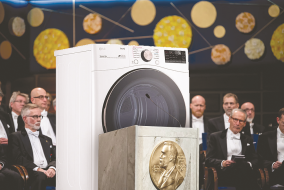