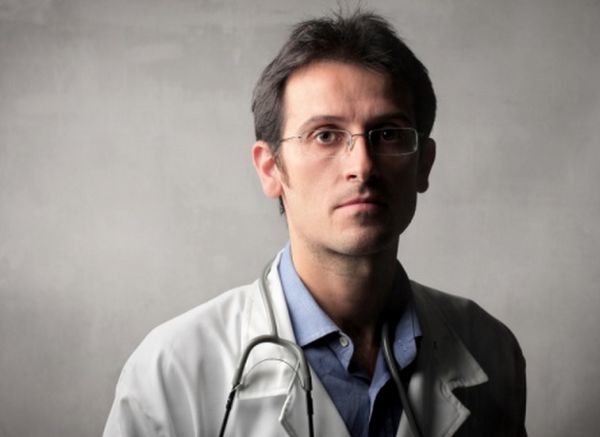 Noting how he had failed to acknowledge the dying patient, but had watched the clock with extreme precision and accuracy, reports confirmed that Dan Marshall, head surgeon of Greenwich Hospital, managed to write down the correct time of death before it was too late.

“As soon as I saw the prognosis I knew what I had to do,” noted the deeply paranoid man. There wasn’t much time left and I hadn’t even had my paper or pen in my hand yet, but I had a feeling things would work out.” “You got to start with the small stuff and work your way up from there,” said the surgeon, whose obsessive compulsive behavior has caused concern among his colleagues.

“My interns come in here wanting to save lives right away, but you gotta learn the fundamentals first. Walk before you run, you know?” Sources confrmed that this is not the frst time Dr. Marshall has encountered backlash for his techniques. Last week, a patient was brought in with serious gun shot wounds, but the obsessive, overly health-conscious man spent nearly twenty minutes in the bathroom washing his soapy hands.

“You can never be too sure when it comes to hygiene,” said Marshall, who lives in a perpetual state of anxiety. “Could you imagine what would happen if my foamy fngers had mixed with his wound? Now that would have been a disaster.”

At press time, neighboring doctors saw the patient’s heart monitor had actually shown signs of life, but Marshall said that it was too late to save him as he had already written the number down in ink. 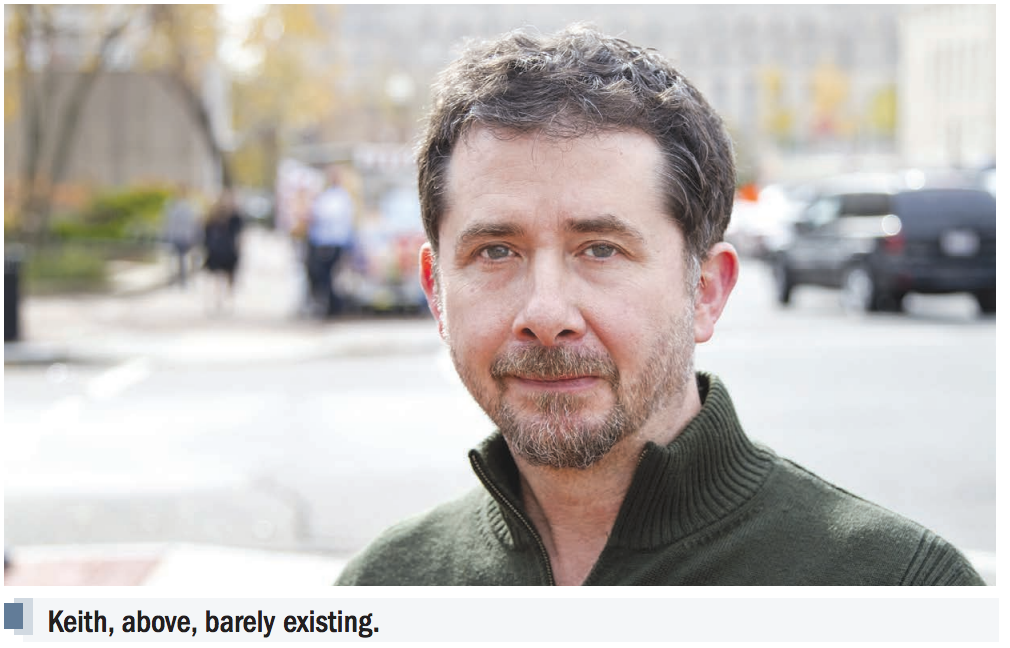 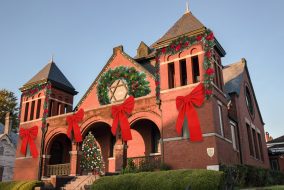 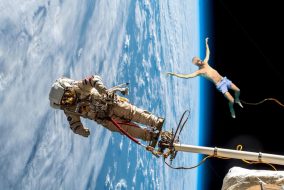 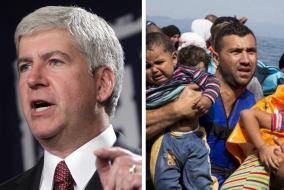