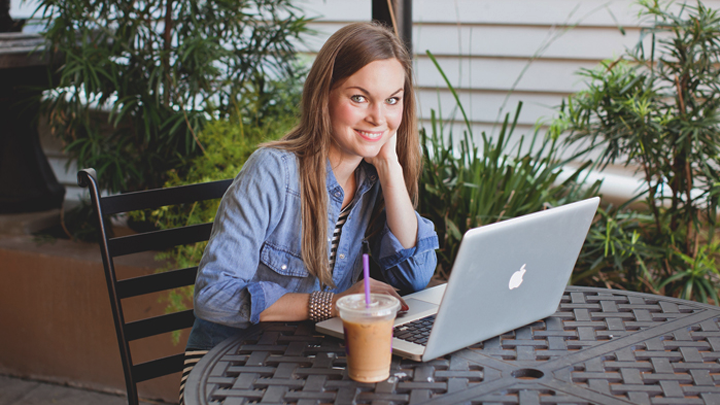 Signing up for classes can be one of the most competitive, cutthroat experiences at U of M. Before the beginning of every semester, students pore over the Course Guide, spend hours constructing the perfect schedule, and watch as it gets ruined by somebody else sniping the last spot in a class away from them. But every once in a while, a display of true generosity shines through.

When freshman Tommy Bertoli was placed on the waitlist for CHEM 210 (Orgo 1 for those of us that don’t have lsa.umich.edu/cg as their homepage), he was heartbroken. He was devastated that he might have to take classes that wouldn’t decrease his will to live, and he feared his entire pre-med track was thrown off. That is, until fellow freshman Jessica Marin stepped in and dropped the class just to let Tommy in.

That’s right! It isn’t common to see such sacrifice in academia these days. Thanks to Jessica’s noble gesture, Tommy was able to take his place in one of the most demanding courses taught at Michigan.

“I don’t think of myself as a hero or anything,” said Jessica. “I just knew that a future in a class that assigns three hours of homework per night just was better suited for someone else. I knew they deserved it way more than I did.” Talk about philanthropy!

Now that Tom’s taken Jessica’s place, he’s already seeing major changes to his daily lifestyle. In just two days, his morale has dropped and he’s become reclusive, only taking breaks from his studies when he needs to eat or use the bathroom! 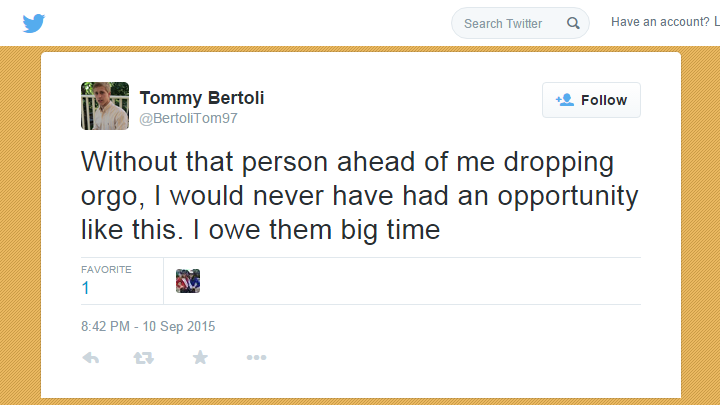 Dropping such a difficult class is never easy. No one knows that better than Jessica, but she went ahead and did it anyway. “Even though I was tempted, I knew I couldn’t just keep this for myself,” she said. “College is about growing as a person. I needed to start passing my good fortune of getting into mindblowingly difficult classes onto other people.”

It’s not every day that good will triumphs over ambition. We could all learn a lesson from Jessica—the next time you’re faced with a class that’s slowly eating away at your soul, do the charitable thing: give your spot to someone who needs it more. 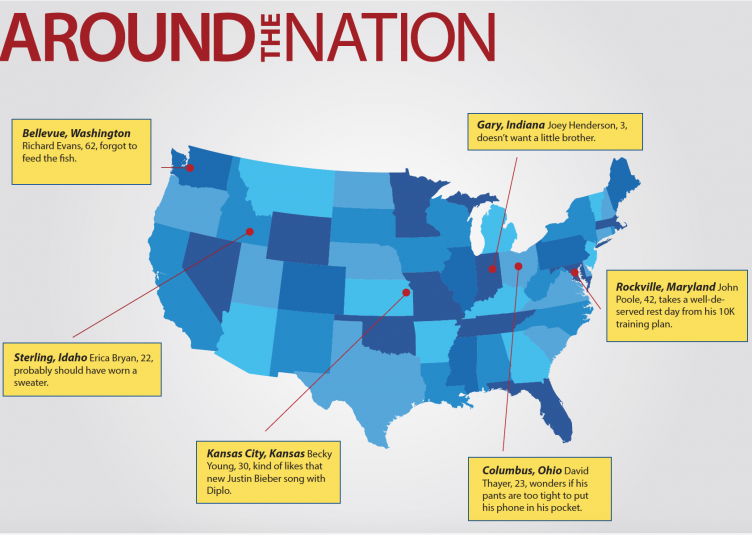 Around the Nation: September 2015 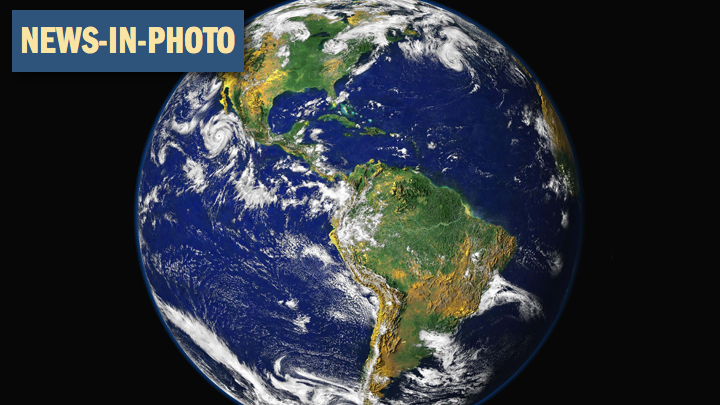 We Butt-Chugged Listerine with Paul McCartney, Then Taught These Inner-City Kids How to Read! 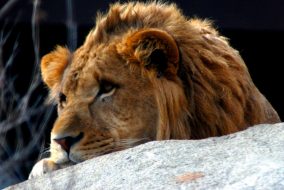 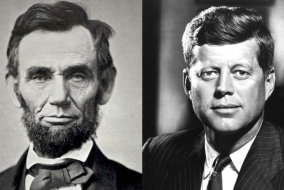