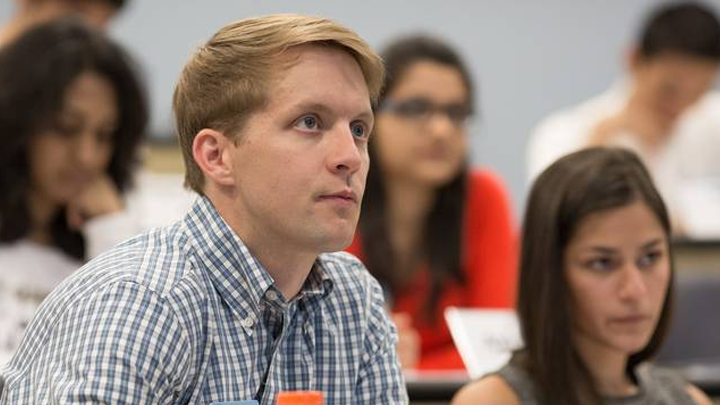 Having sat next to her in discussion since the first day of classes, freshman Teddy Ginzler set the record straight with classmate Sarah Parkes about “whatever we are,” and “where you see this going,” and has reportedly begun sitting next to other students.

Citing a desire not to be tied down, Ginzler plans on playing the field in Sociology discussion for a while before committing to sitting next to one girl.

“I hope she understands,” commented Ginzler, “I mean school is just getting started. And the blonde who sits in the back has been sending over some serious vibes. Sarah’s a nice girl and everything, but the training wheels have to come off sometime you know?”

Fellow classmate Brian Klein also noted the budding relationship. “It’s hard to believe they’re done,” commented Klein, adding, “I saw her save him a seat the second week of class. They kept giggling about the GSI pronouncing her name wrong. I thought this was one of those forever things.”

Parkes, a freshman residing in East Quad, says she is confused as to why Ginzler won’t sit next to her anymore. “We really seemed to hit it off the first couple days of class. I was looking forward to studying together, but I guess now I’ll have to sit with my friend Becca by the window. If she’ll even take me back”.

Ginzler was last seen starting a GroupMe with four kids who sit by the door. “Just in case we have questions on the readings or something, nothing too formal.” 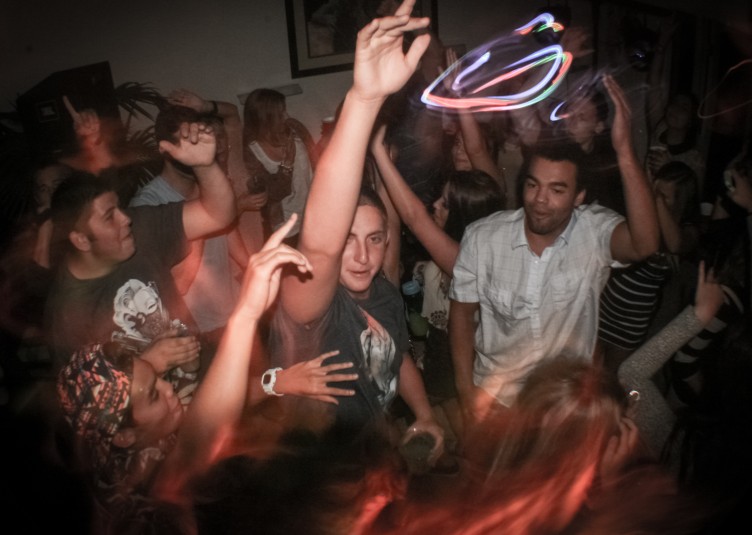 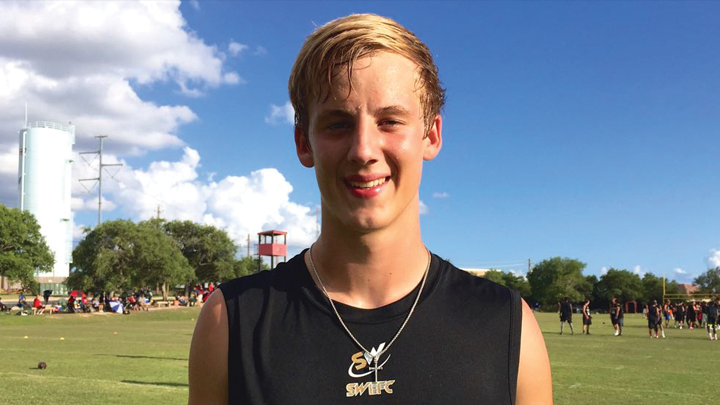 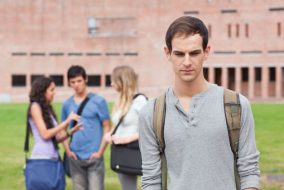 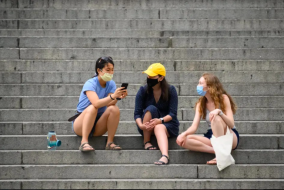 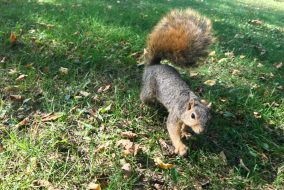